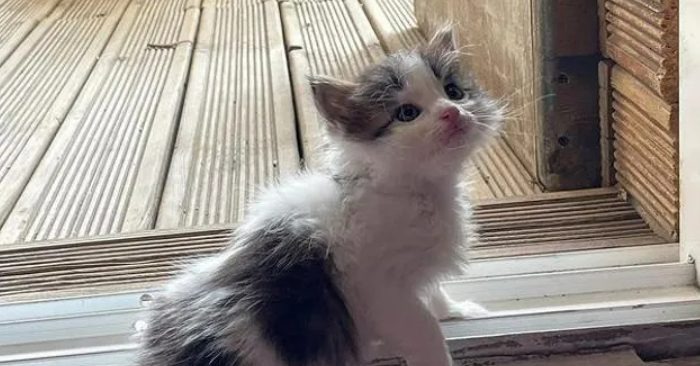 What a cute attitude towards this poor baby!

Meet Synk, a friendly catty, who lives with her owners and enjoys her carefree life with them.
The cutie was the only pet of the family, so the parents decided to adopt a second cat.

Here Bour, an abandoned catty, came into their lives and made them so happy. 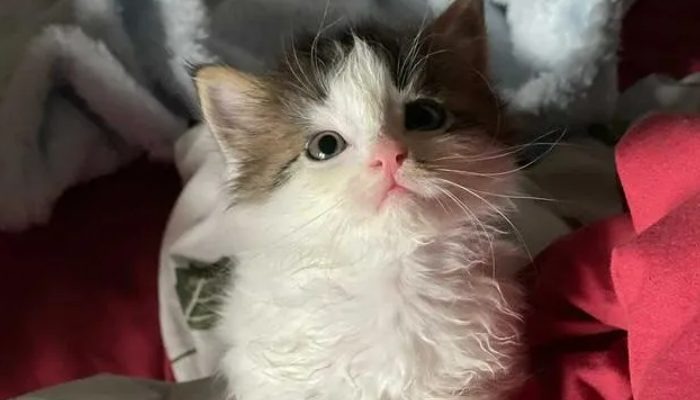 The poor animal was rejected by his own mother and was weak and defenceless. Synk was outside, when she heard Bour’s voice and hurried to see what happened. 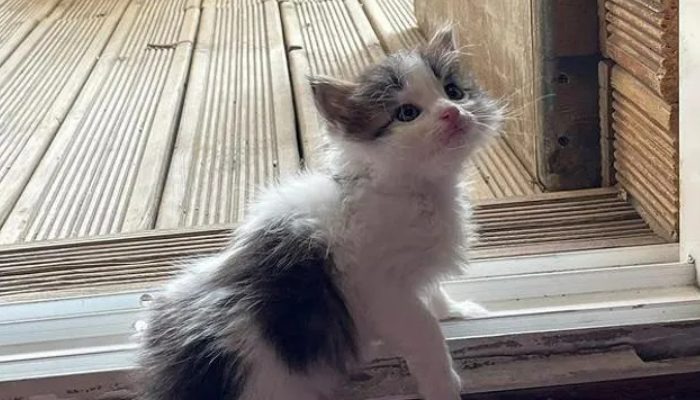 Synk approached him without hesitation and began to comfort him. Although at first the kitten didn’t greet her warmly, he allowed her to come closer to him. Synk fell in love with him at first sight, and she immediately realised that Bour was in need. 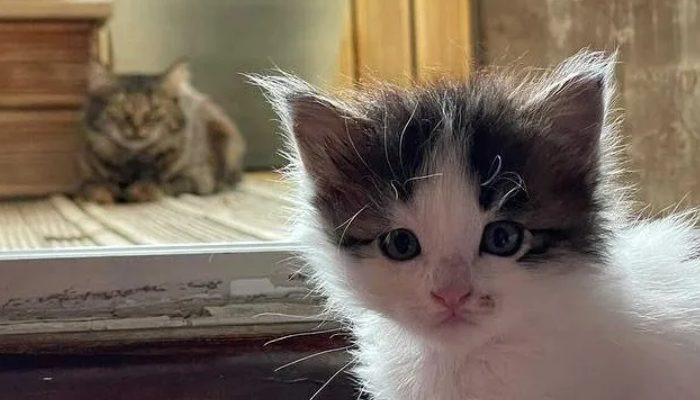 They became inseparable since their first meeting. Synk began to take care about him as her own baby and gave him much love and attention.