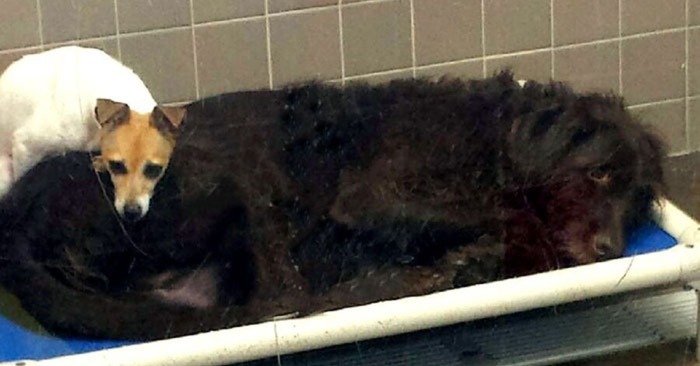 Two adorable strays being leftover by their owners

The Little CC and her friend Chewbacca aren’t just two homeless dogs. They became a family members. They had homes, but after having allergic babies their owners dropped them at the shelter. 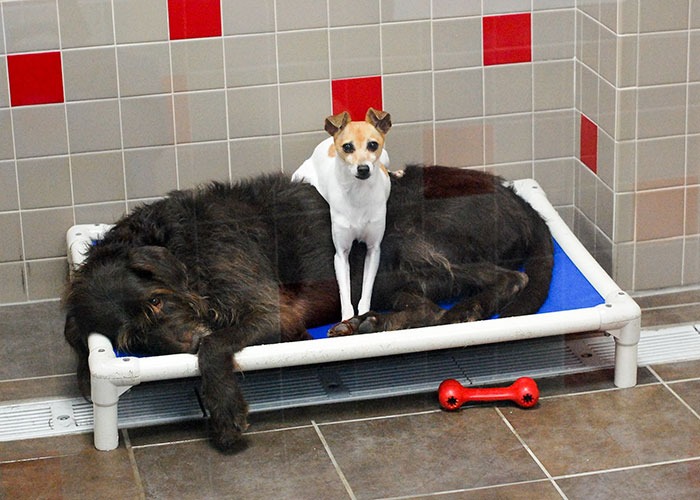 Now their only dream is being adopted by a loving human. And after all, they become inseparable friends and can’t stop cuddling. 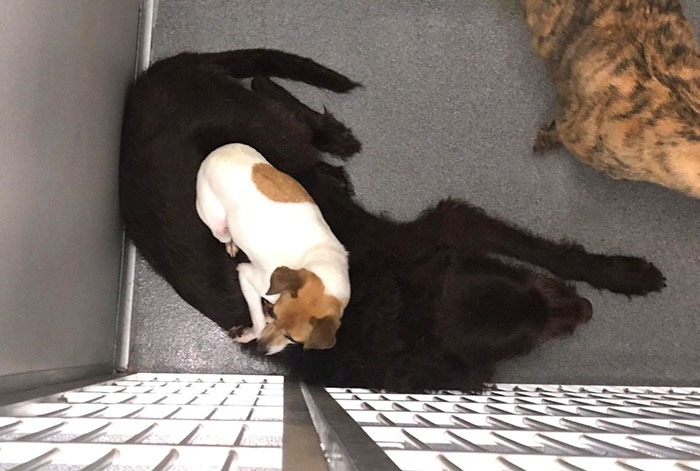 “Every time we pass next to them, CC is either sitting on him or draped over him or curled up against him.” told one of the shelter workers. 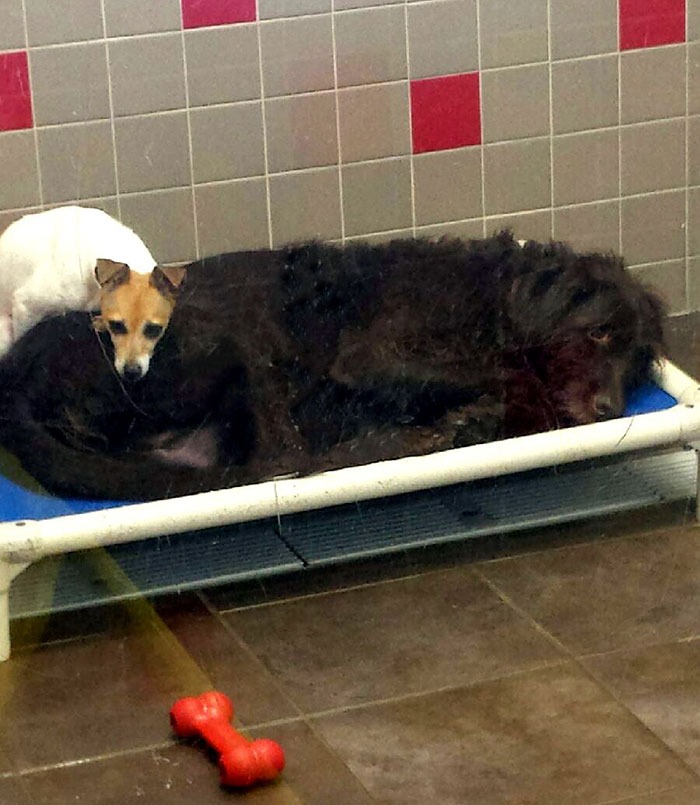 Although they are different in size, this doesn’t disturb CC to play with Chewbacca like he’s a pillow. They are always together, they walk together, and even sit against each other in the car.

These sweeties get along well with other animals and have a perfect behaviour. 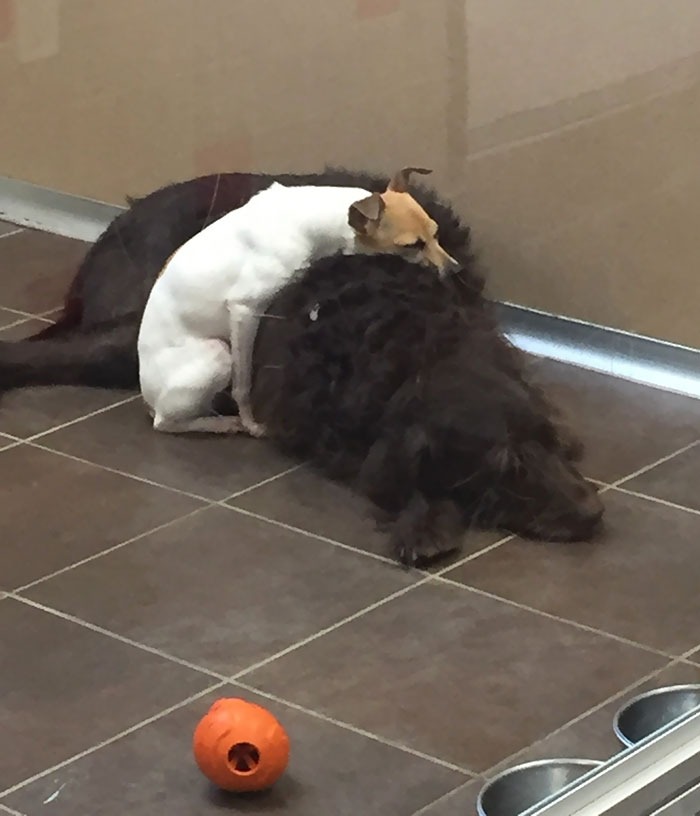