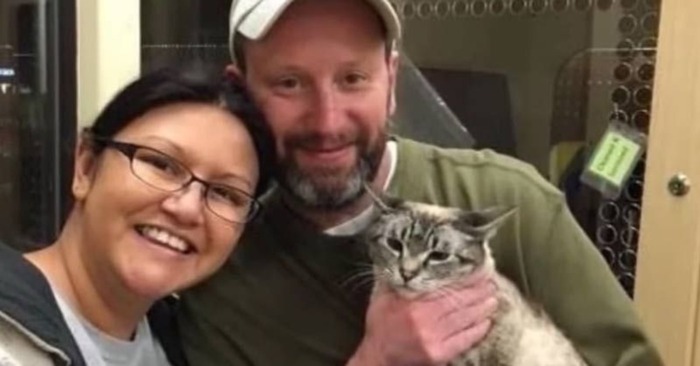 A cute cat, that seemed to understand what was going on

The cat is named Symphony. She was saved by a man, who had many cats and kittens and was living in poverty. When she was saved she was in a very bad state and was frightened. 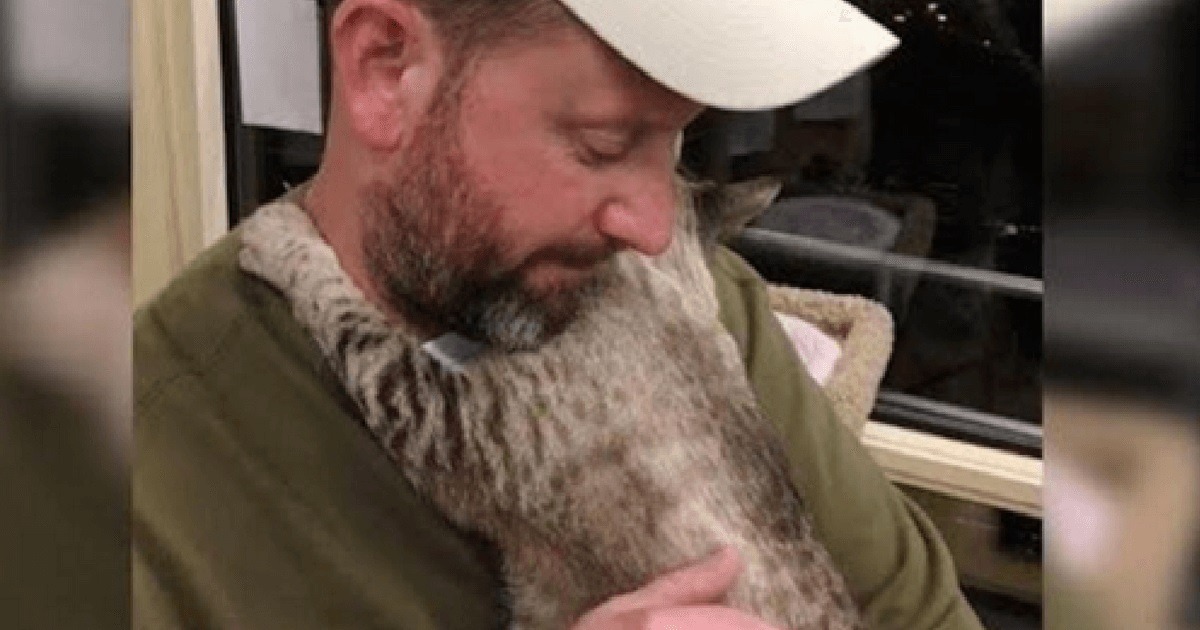 But Symphony is improving day by day due to love and affection. 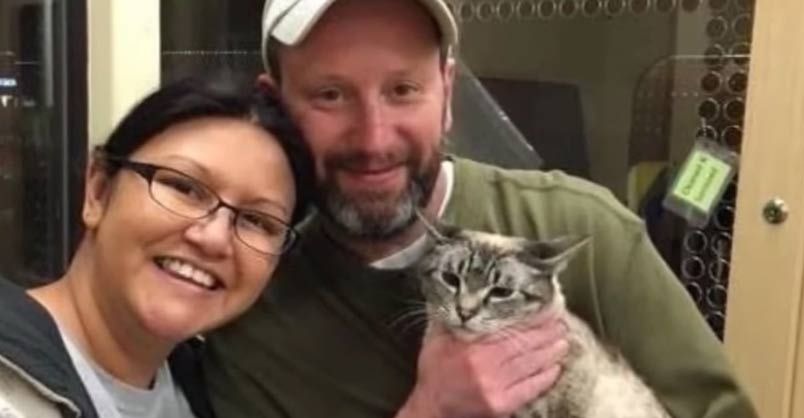 It took her a few weeks to get used to new owners and place. She became peaceful. A couple adopted her from the shelter where he lived. The cat showed interest in them. It may be the fate, that united them. As they went to the shelter, it seemed Symphony already knew what was going to happen.

We are happy, that her story ended happily. We hope, that this story will encourage people to adopt animals from shelters.