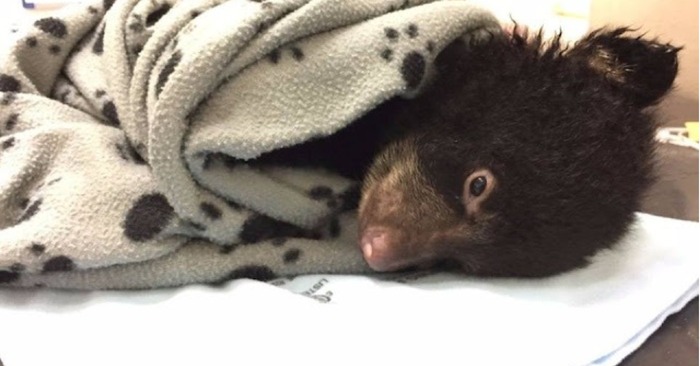 Happily, there will be no penalty for this generous person.

Photographer Corey Hancock was walking along a path in Oregon as soon as he detected a dying bear cub.

Hancock reported that the bear “lay on his back, looking dead. He had blue lips. His eyes were open but motionless and blurry. The rain poured down, flooding the stomach. I could notice shallow breathing. 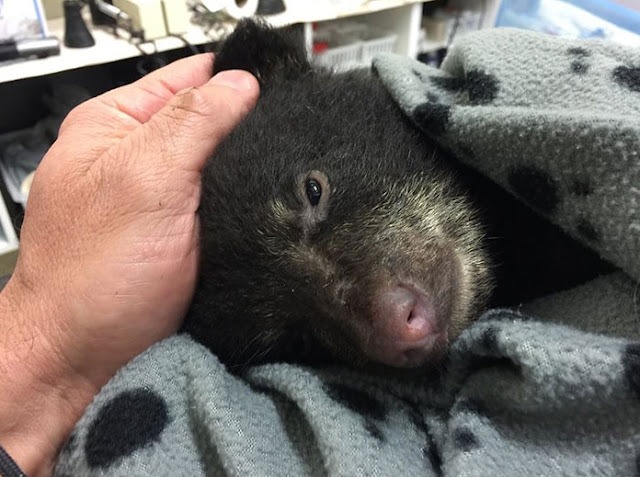 “I thought about my little son as soon as I got home. The bear’s appearance was similar to a newborn. Am I here to just stand watching him die under the rain? No… I had to do something.

So, he carried the bear with him and ran to his car. “During this time, I was certain that his mother would return.” 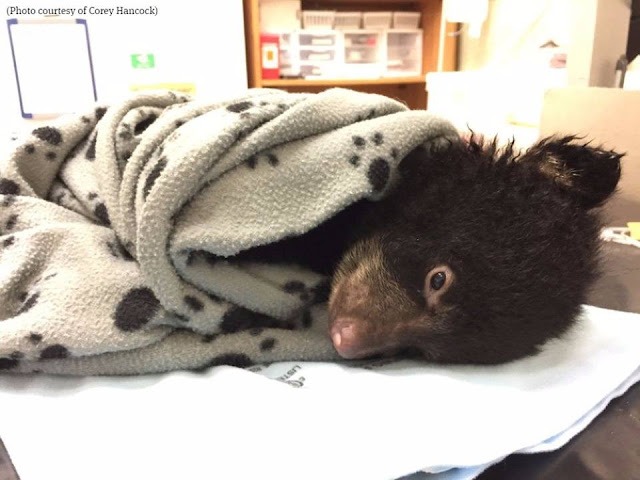 Having reached the car, the bear cub didn’t breathe. Hancock delivered a mouth-to-mouth speech and the animal began to breathe again.

The savior carried him to the vet facility, where he is getting more powerful step by step, being cured of severe dehydration as well as hunger. 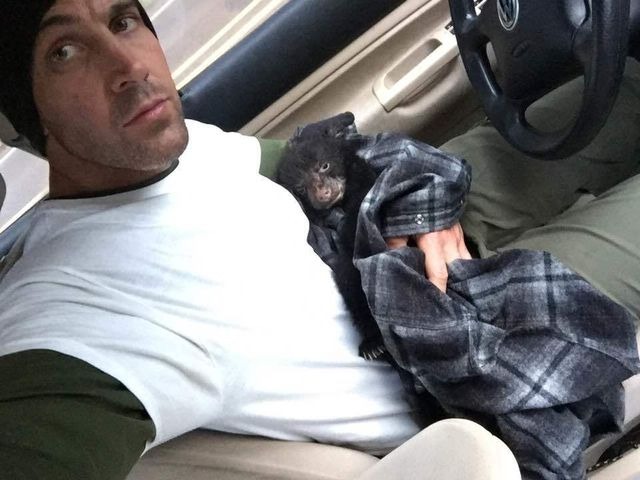 Nevertheless, as stated by the Oregon Section of Fish and Feral life, Hancock could have been handed $6,000 for assisting the cub.

Or, even worse, they will be sent to prison for a year. Happily, there will be no penalty for this generous person.