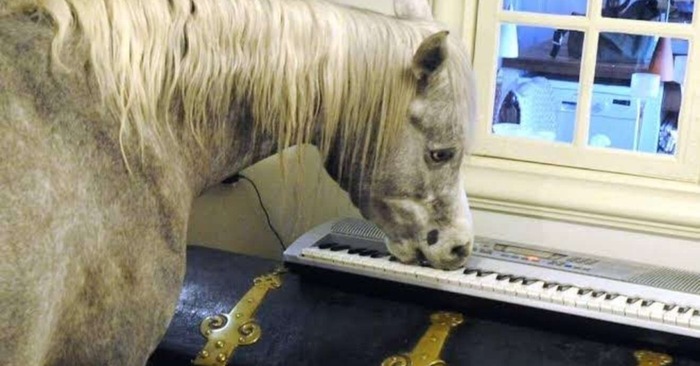 This adorable horse was an unexpected guest at a stranger’s home.

Meet Sharq, a friendly and funny horse, who enjoys walking in their neighbourhood and  visiting his neighbours, even those, whom he doesn’t know.

A very interesting case took place in one of the houses in Dunedin, New Zealand, when the owner found an unexpected visitor at his home. 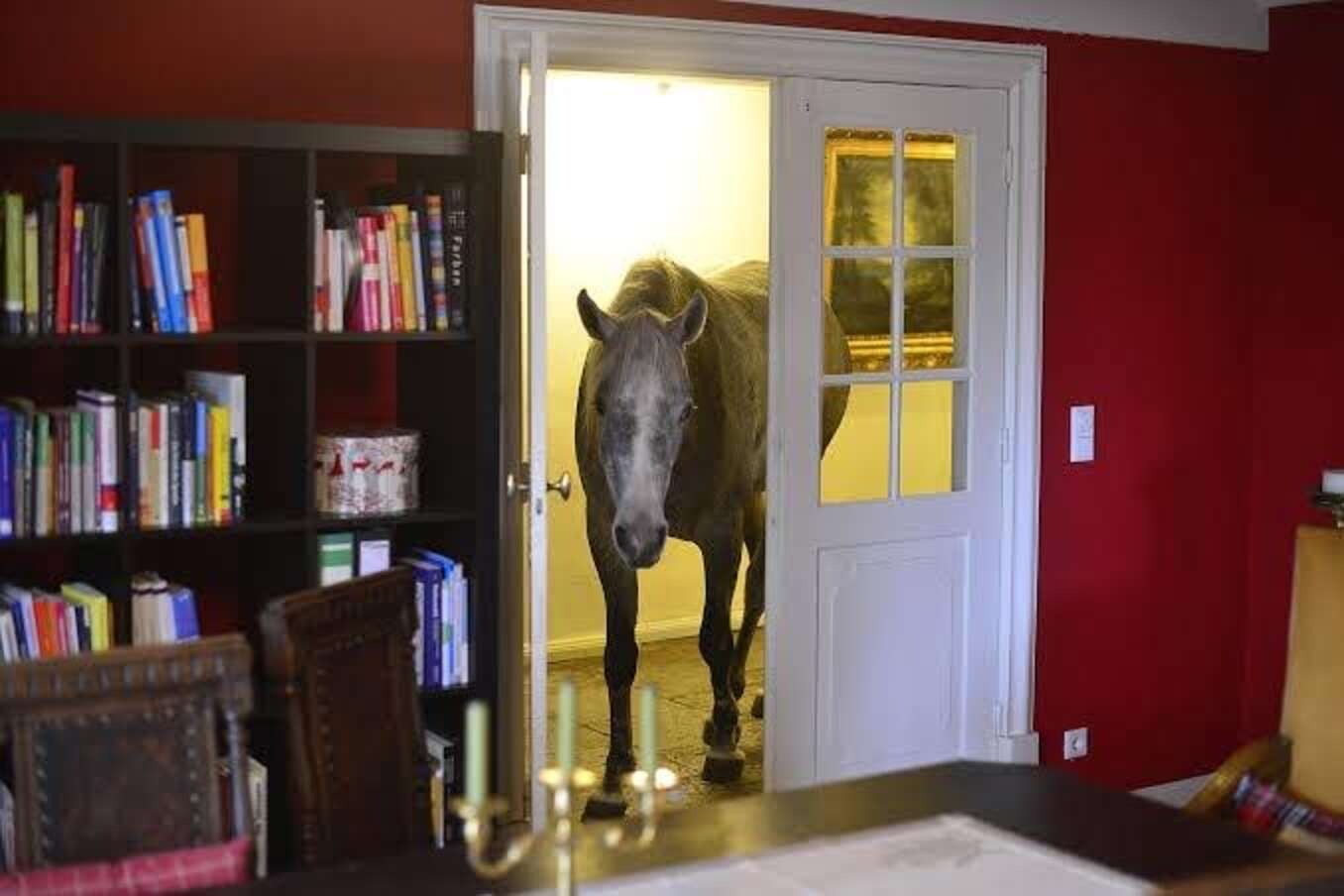 Once Sharq decided to have a nice walk alone in their neighbourhood and he came out of his house without being noticed by his owner.

Everyone knows in his neighbourhood that Sharq is very crazy and likes doing adventures, but no one expected he would visit someone, whom he even didn’t know.Sharq invited himself to a stranger’s house confusing its owner, who immediately posted a note on Facebook.

Read the note below.

In his post, the man informed everyone about the animal’s visit saying that if his actual owner wouldn’t appear, he was ready to take care about the horse.

So Sharq was in the safe hands, but his owner appeared at once and took his animal back. 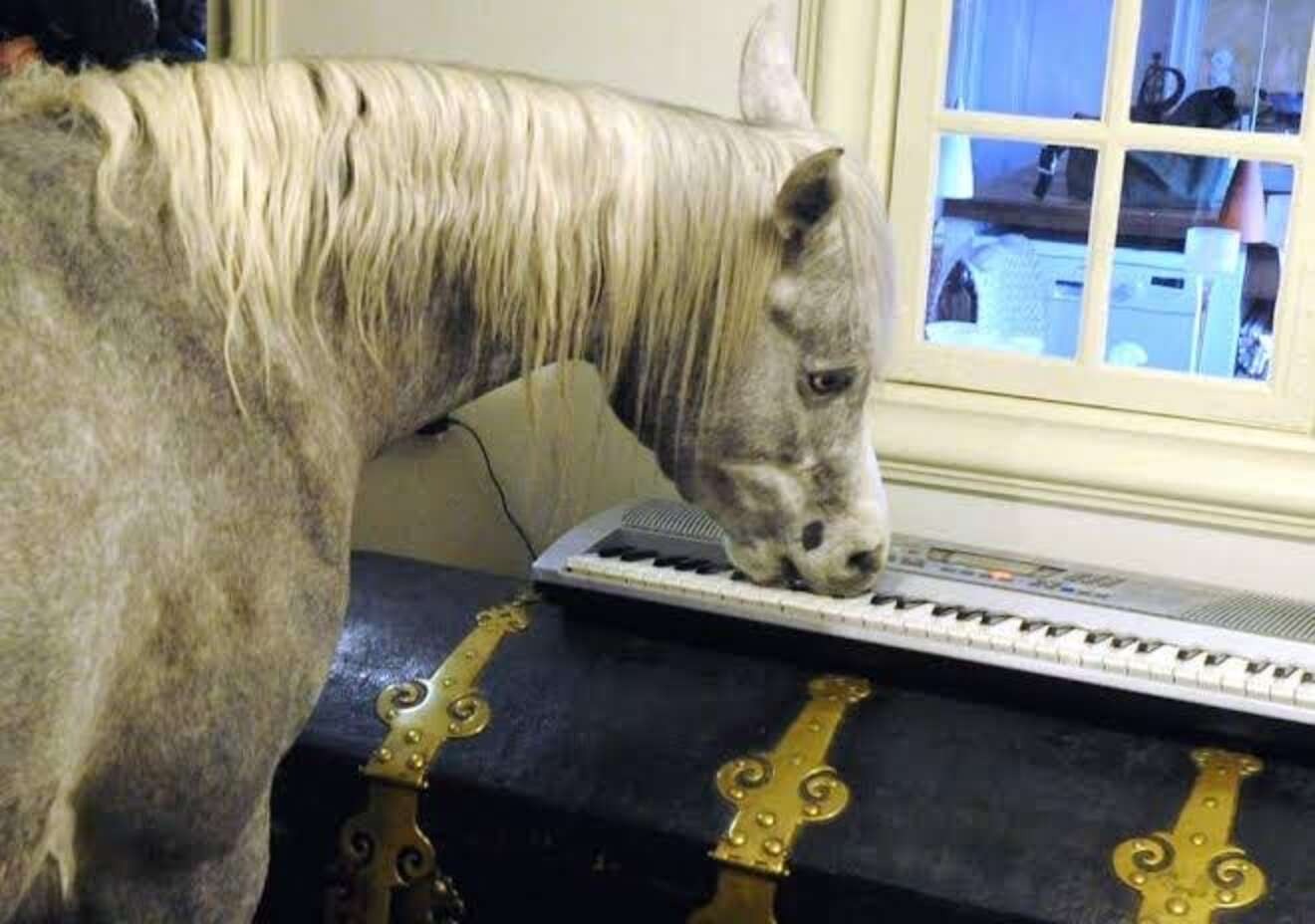