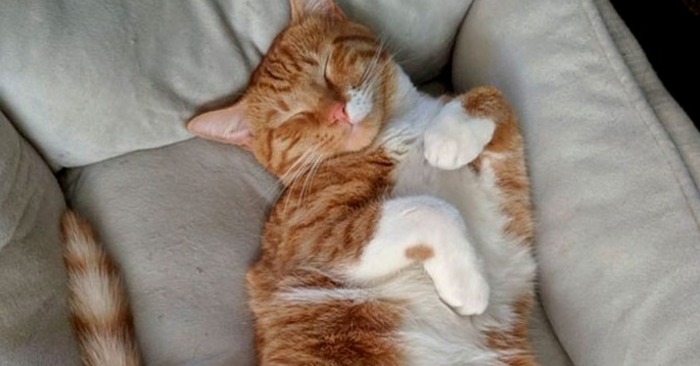 A very deceitful man, that tricked people on the Internet

Anyone can find different types of Gifs, where people argument and try to promote their opinions. You might have seen tweets, where people express their opinion and say things like “fight me” or something like “don’t @ me”, to make people follow them. And one Twitter user did such a thing, but with another incitement. 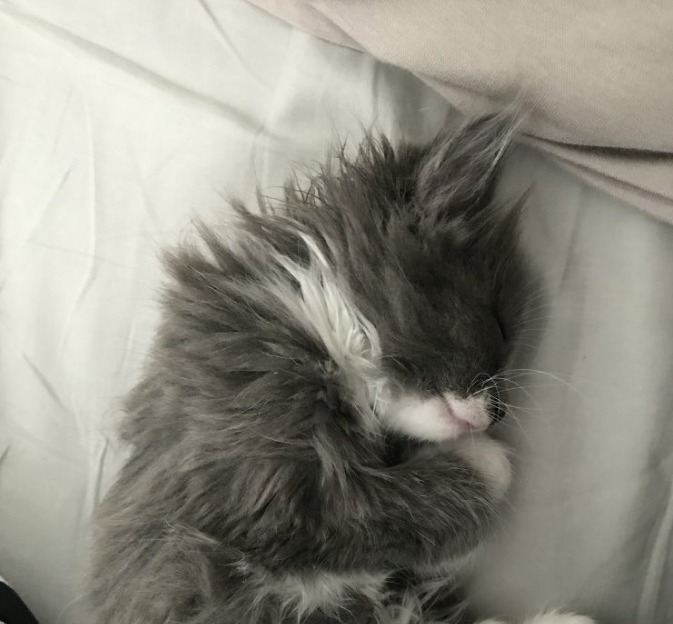 The man told, that their cat is cutter, than any other cats in the world and many cat owners didn’t like it. 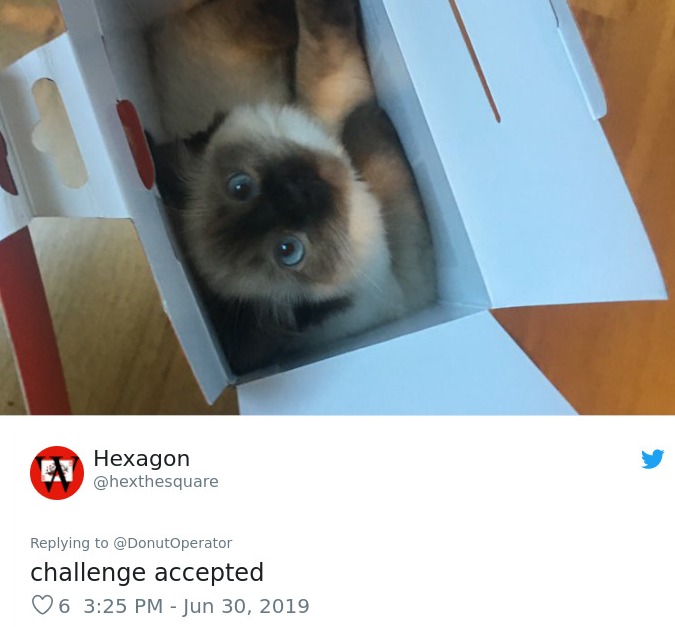 After some time the thread was filled with many beautiful cat photos and as it turned out was the main goal of the man. 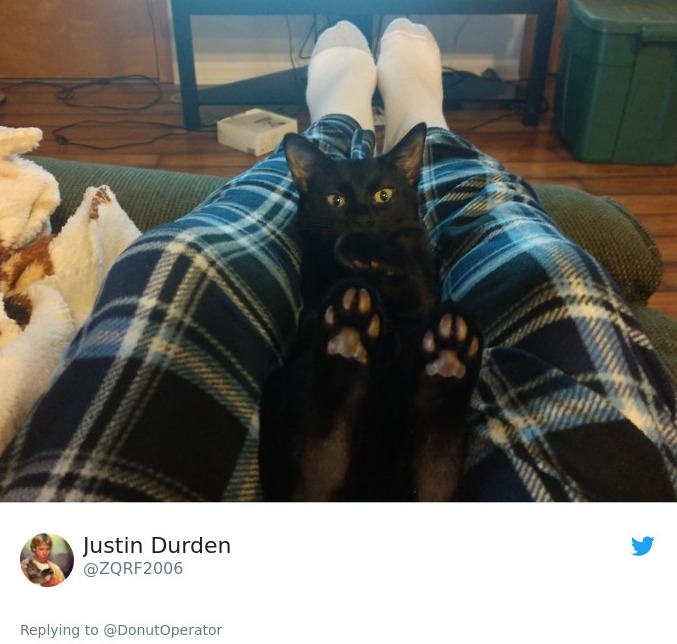 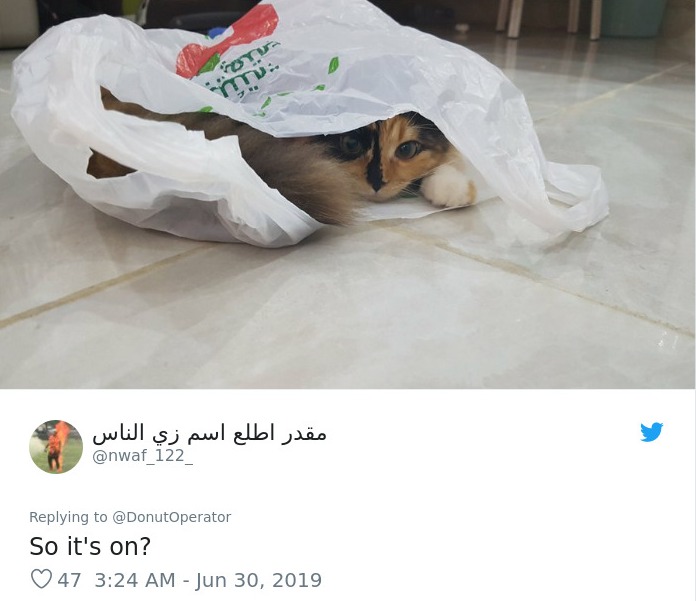