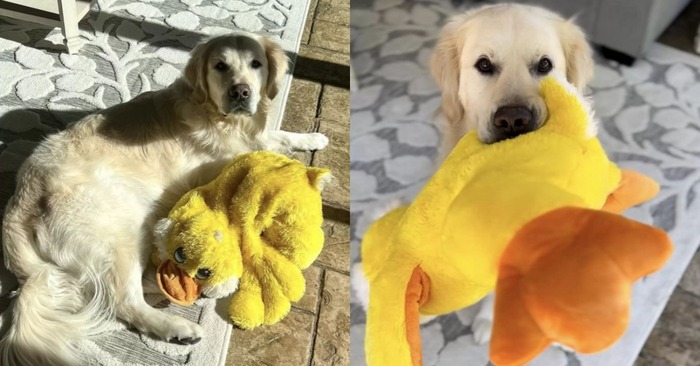 The owners made a unique surprise for their pet

Greet Charlie, who is such a sweet doggy and who clearly understands what he wants.

The thing that he really adores is playing with his fluffy stuffed duck friend. 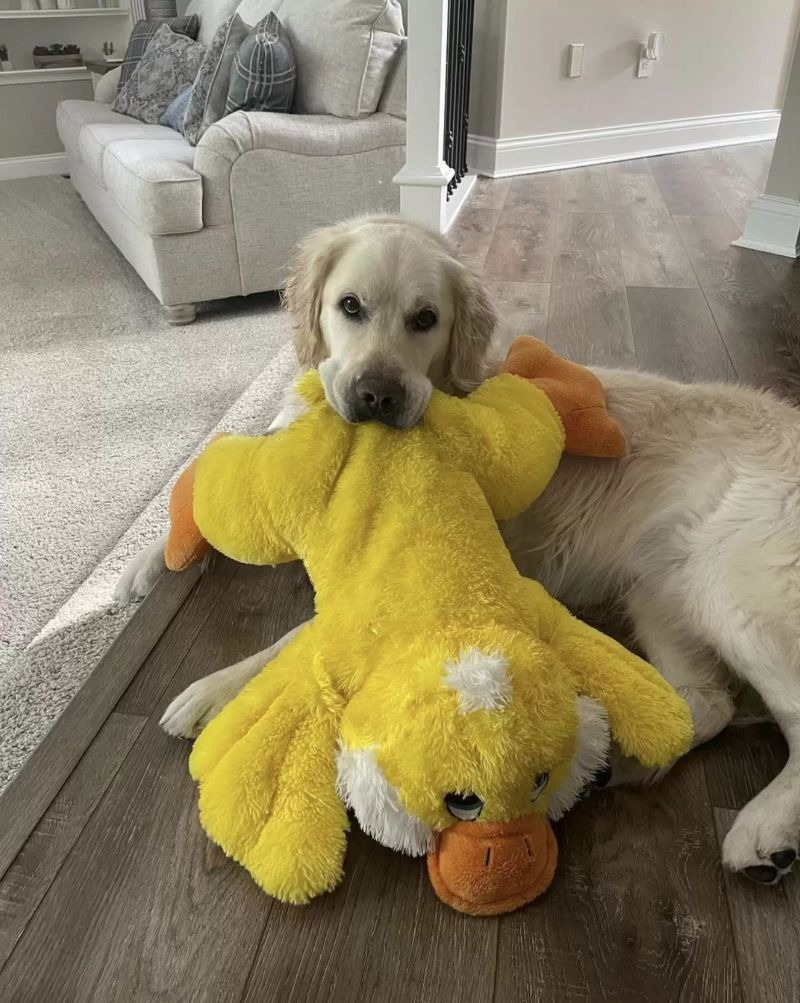 Of course Charlie the doggy has other toys, as well, that he can play with whenever he wants, but he chooses to spend and enjoy most of his time playing with his fluffy duck named Mr. Quackers.

“I noticed that he took his fluffy friend everywhere he went and they even slept together,” – told Charlie’s owner named Alicia. 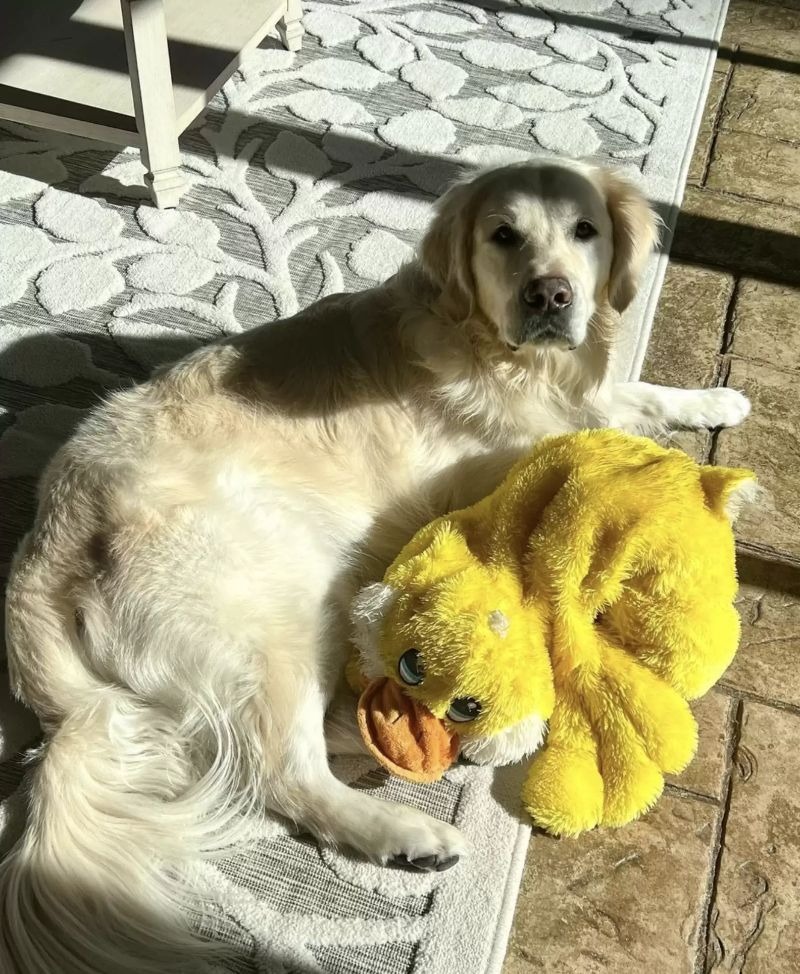 After realizing how much the cute doggy adores the duck, Alicia and her beloved husband decided to make a special surprise for him – a visit from a more realistic and fully animated version of his favorite Mr. Quackers.

Alicia’s husband put on the outfit of Mr. Quackers and played the role of Charlie’s most favorite friend.

“The plans couldn’t have gone any better! As soon as Charlie saw the real Mr. Quackers, he began to wage his little tail so quickly that his entire furry body began to move.” – told Alicia.

It was such a memorable and wonderful moment. 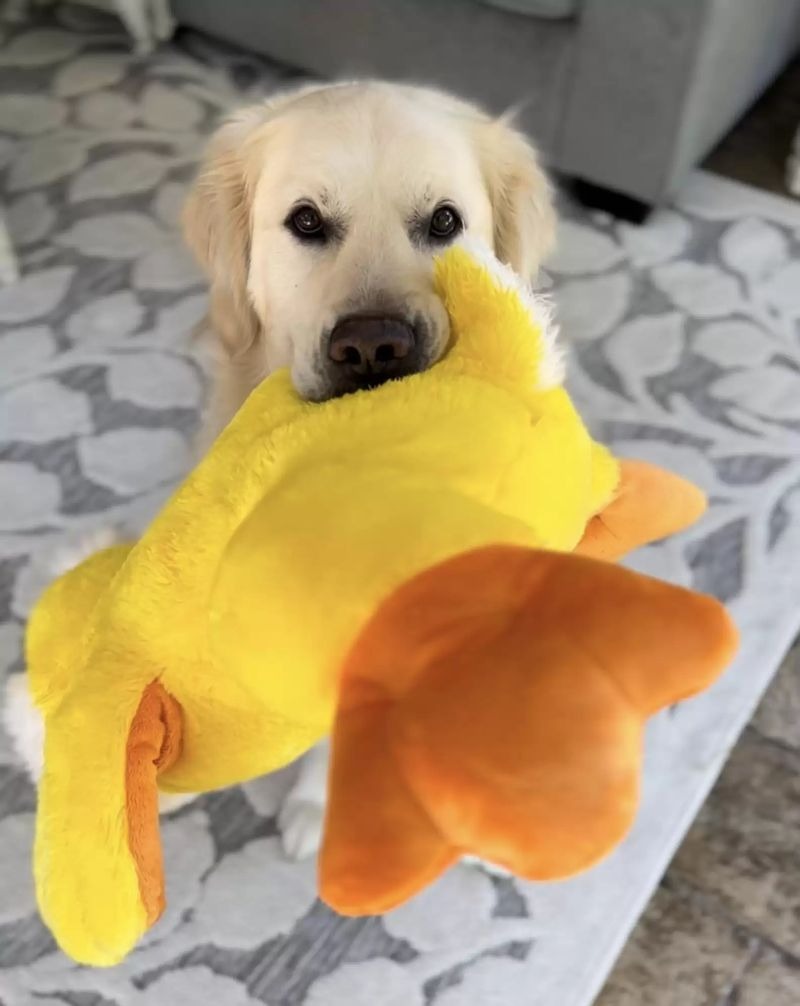 Charlie’s owners were so happy that they could make their beloved pup happy, as his priceless emotions were worth thousand words.