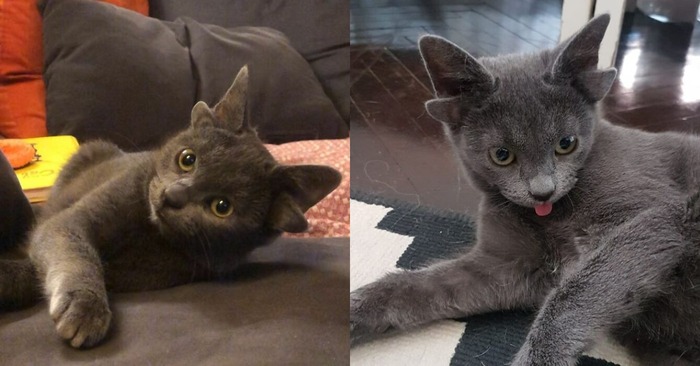 The cat with unusual appearance, who melted everyone’s hearts

He went viral on the Internet due to his different appearance, as he has four ears. The cat also has a genetic mutation, he has a defective jaw, although he is still cute. 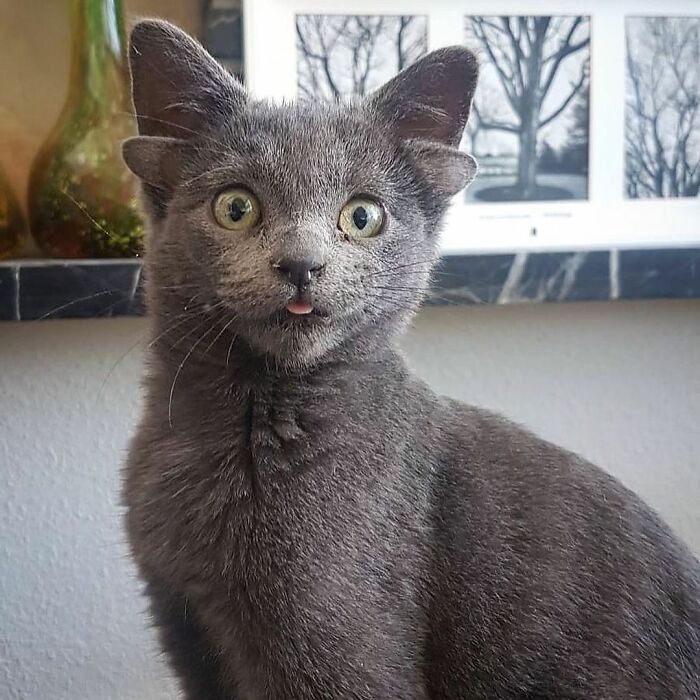 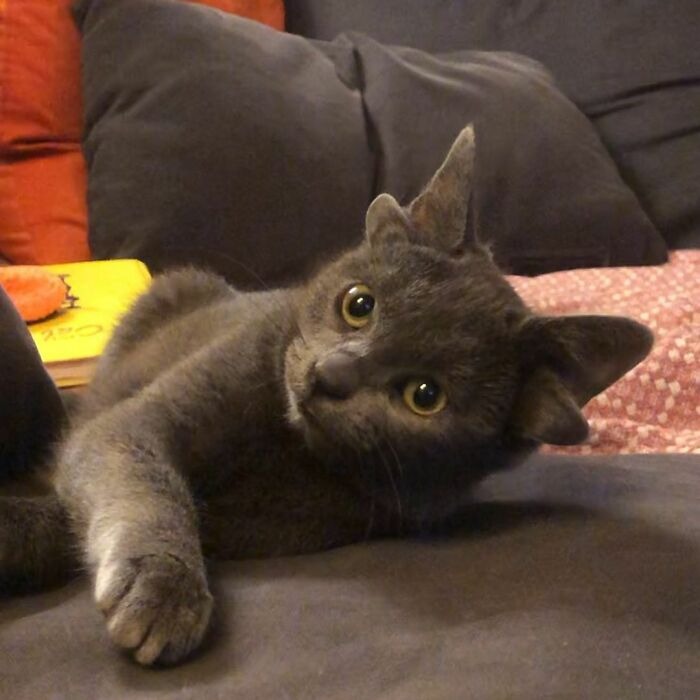 Midas lived with his owner, whose name is Canis Dosemeci. His health condition doesn’t affect and it’s good.

Now the cat is very well known on the Instagram. He has more than 100k followers. 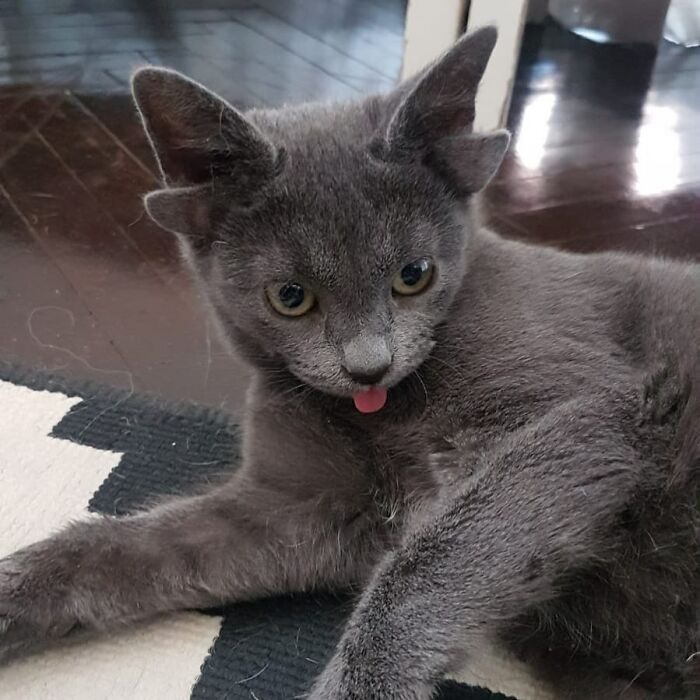 The cat has a happy life, he lives in a perfect house with his loving owner. 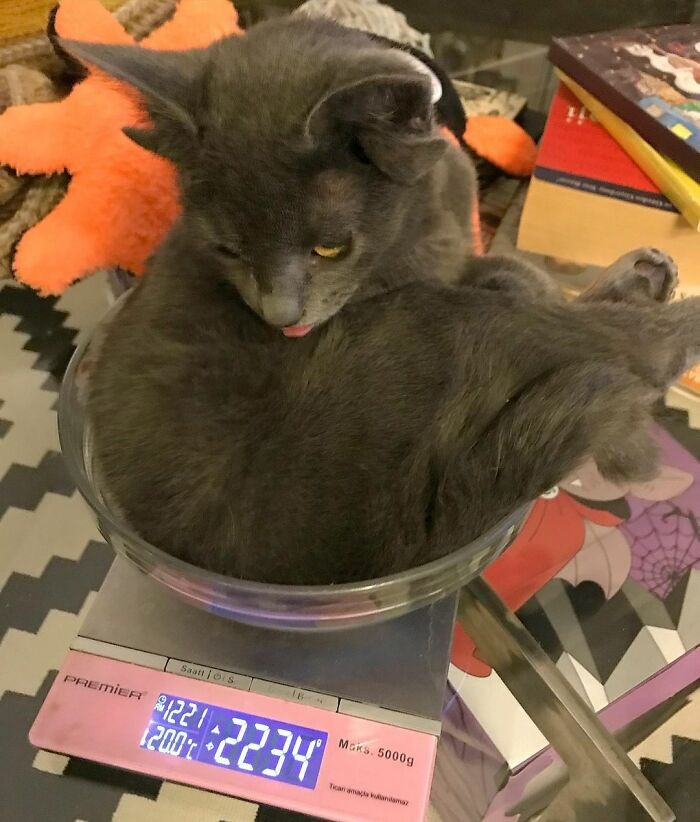