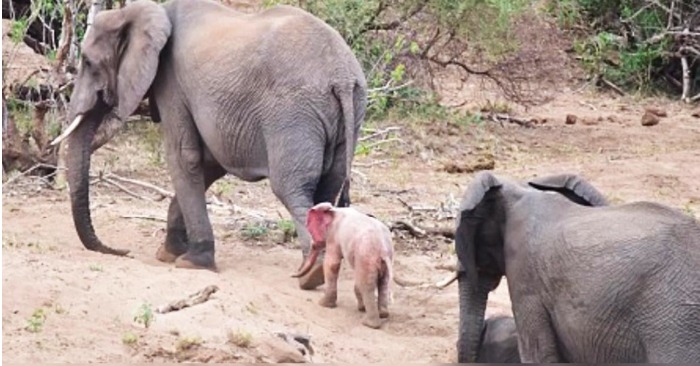 This albino elephant is a real wonder.

Have you ever seen an albino elephant? If so, please share its photo in the comments.

Recently, 58 years old Nicki Coertze spotted something amazing in Kruger National Park in South Africa. A little creature captured the man’s attention with his unique appearance. It was an albino elephant, who was walking with his herd near the Shingwedsi River. 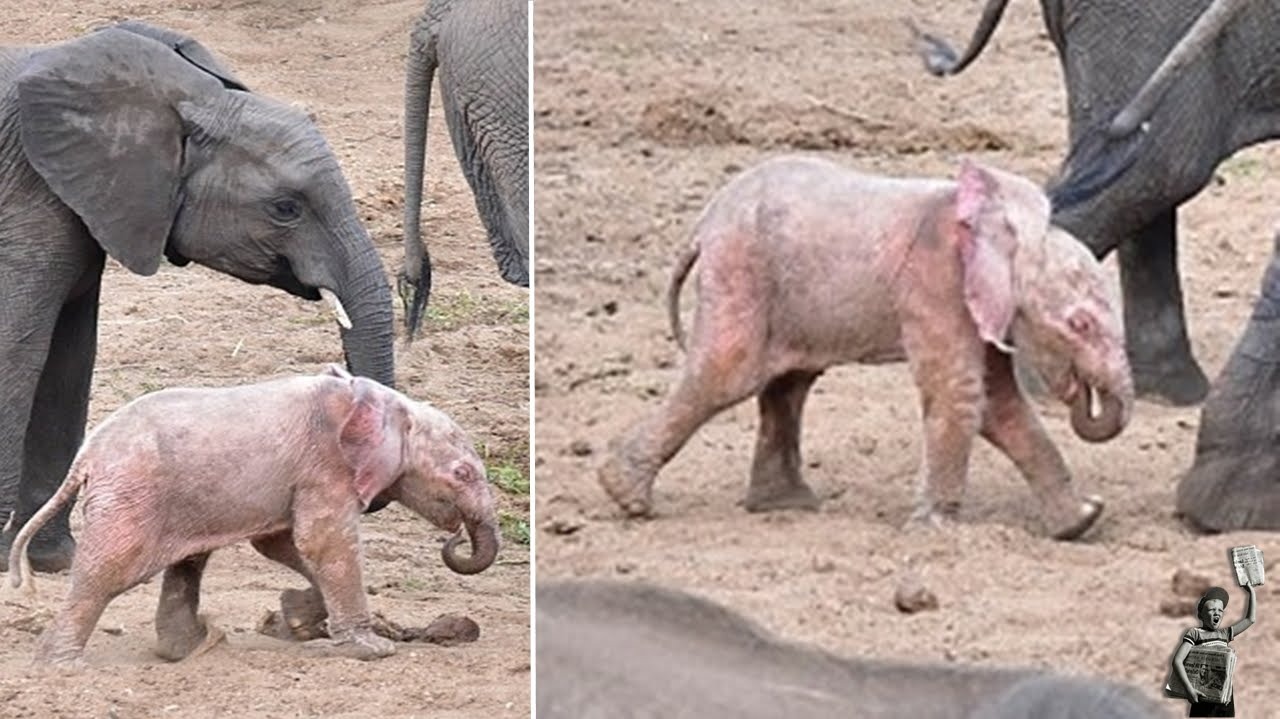 The man visits Kruger Park since his childhood and it was the first time he saw such an amazing creature, so he immediately began to take some photos of the cutie.

Albinism is a disease, which is caused because of the lack of pigment in the skin, and sometimes it causes many problems with eyesight. 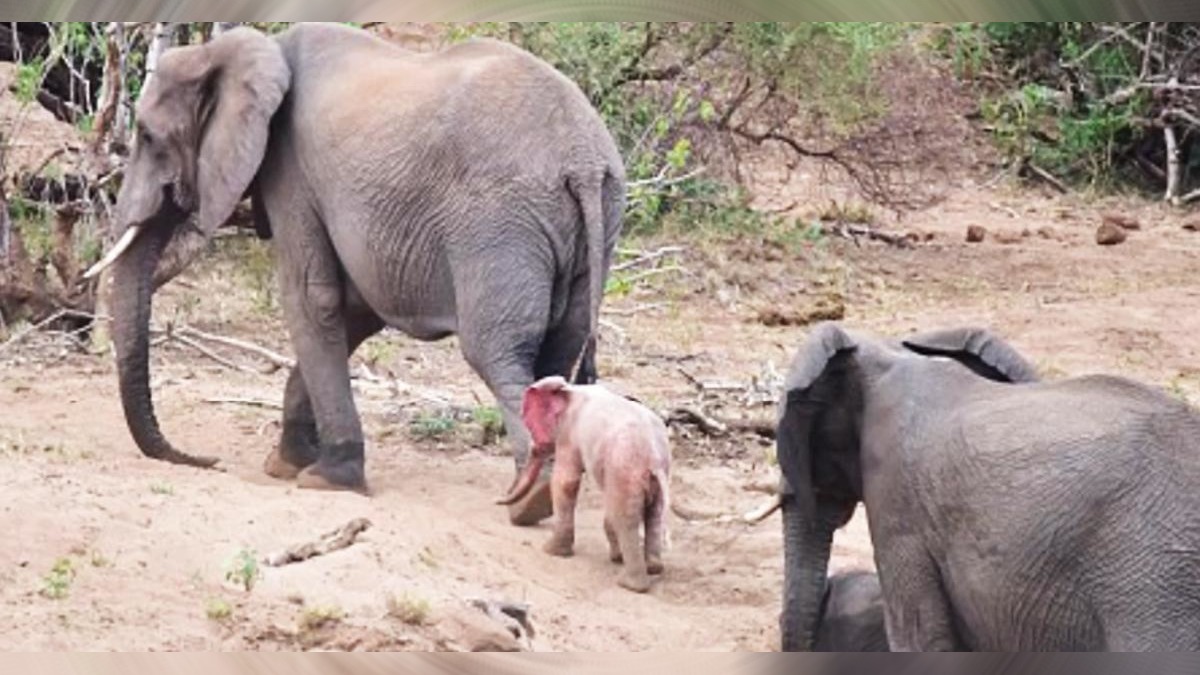 This little creature is so lucky that he spends his life with his mother and herd, because we know many cases that albino animals are abandoned by their mothers for their unusual appearance. 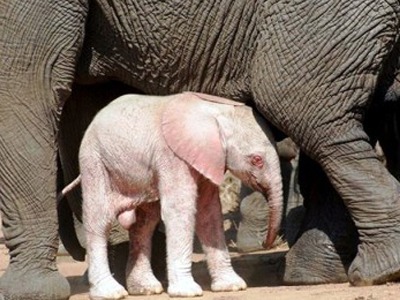