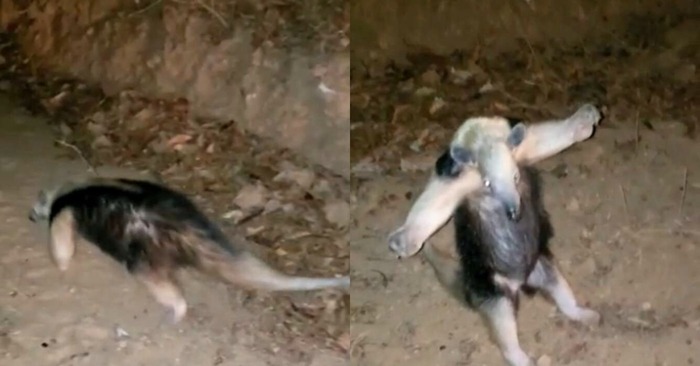 A story about a wild Anteater…

On Friday in Ipueiras, Brazil, a large animal leapt from the field as a group of firefighters battled wildfires.

The anteater, a southern tamandua, tried but failed to leave the burning bushes. The firefighters realised they needed to act swiftly to save the anteater when it was enveloped in flames. 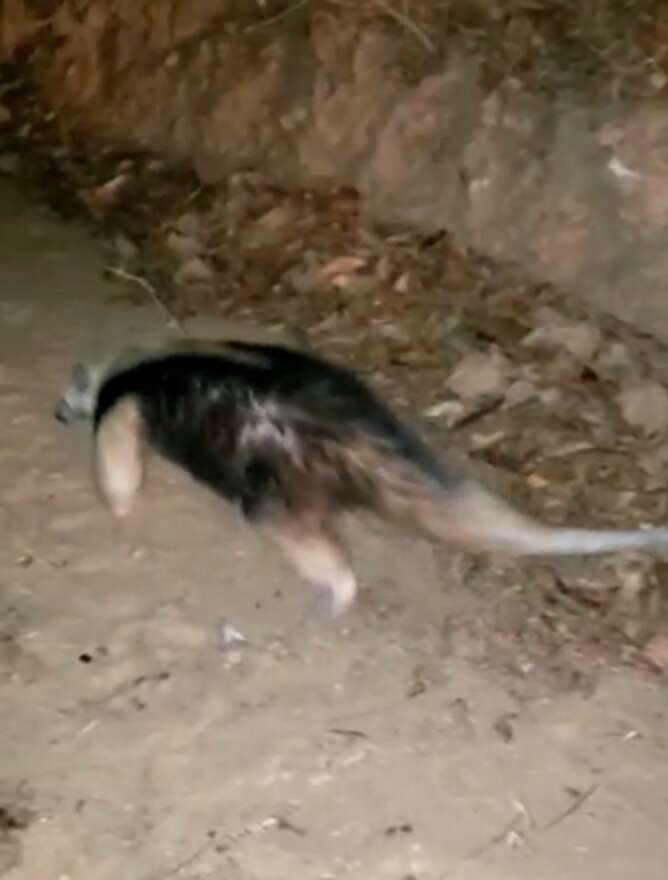 The firemen pursued the opossum after he ground to a standstill and stood up on his rear legs.

The “anteater’s embrace” is a pose in which he throws his hands out widely as if submitting. 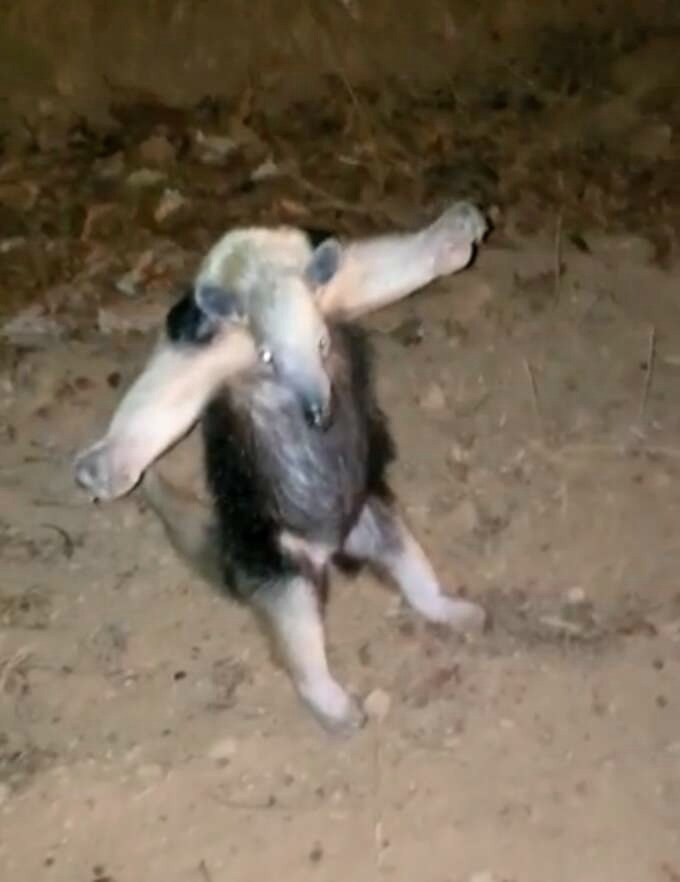 Lieutenant Dutra, a veteran of the Ceará Military Fire Dept, told The Dodo, “He was scared, and I believe he felt intimidated.” “He ground to a standstill, raised up, and made a motion as if to enlarge himself, making us terrified of him.”

Anteaters have strong nails and claws that they use to pull insect nests apart and defend themselves against attackers. Despite his poor hearing and sight, an animal can be violent if he gets offended.

The firefighters, who are trained in animal sanctuary and removal, determined it was worth taking the risk to save the opossum.