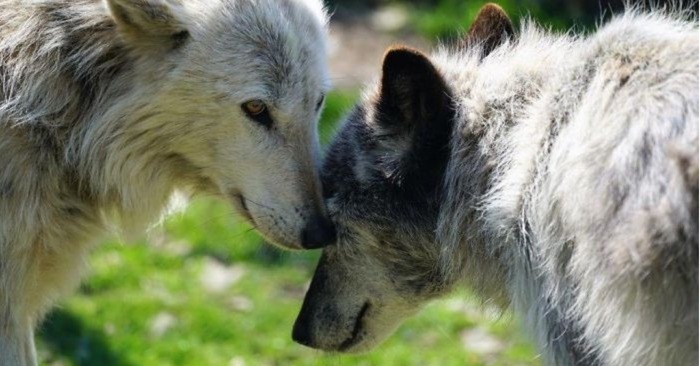 The laziest wolves in the world

Look at these cute grey wolves, that are the laziest in the world. They became so popular due to their video of howling as lazy as they could.

Their names are Alawa and Zephyr. 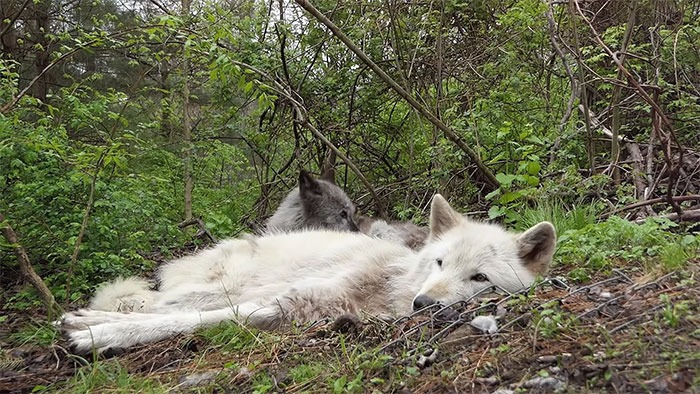 They are captive-born wolves, that lived in the Wolf Conservation Centre in New York. 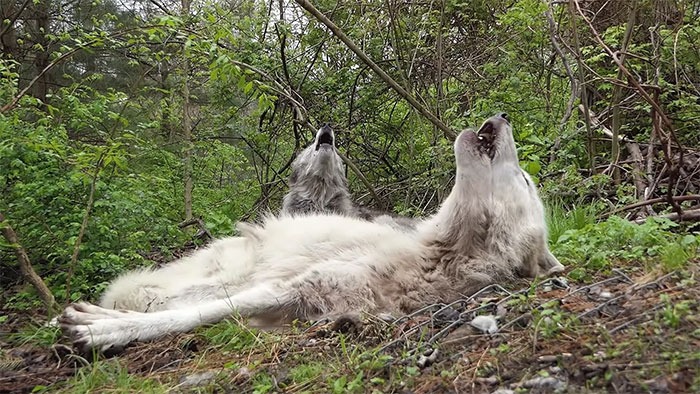 These two aren’t similar to other wolves, as they are very lazy. They was captured doing the laziest howling ever. 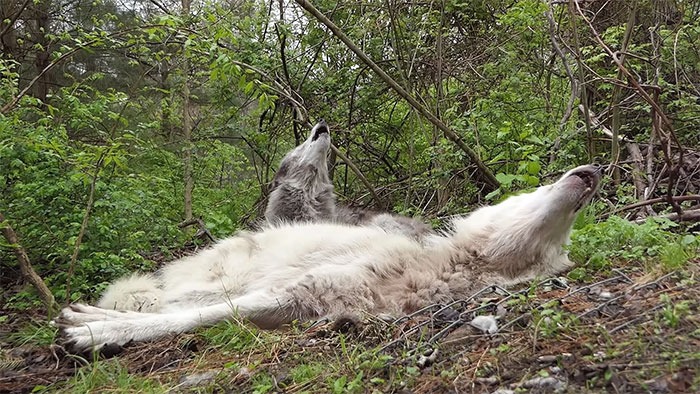 But many followers had found them cute and admirable. 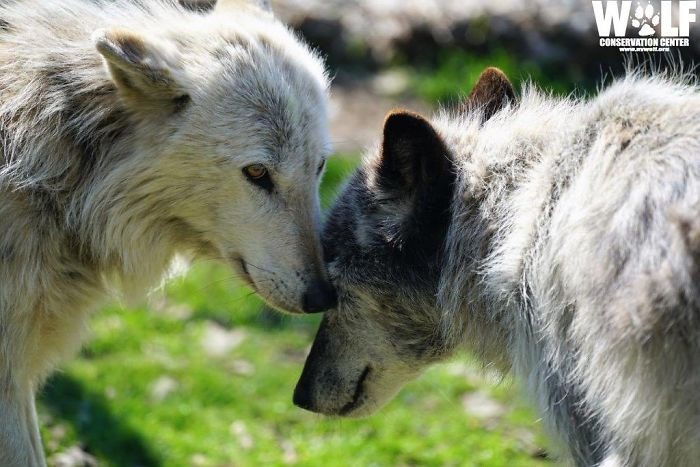 They don’t even want to stand during howling. Is it funny? 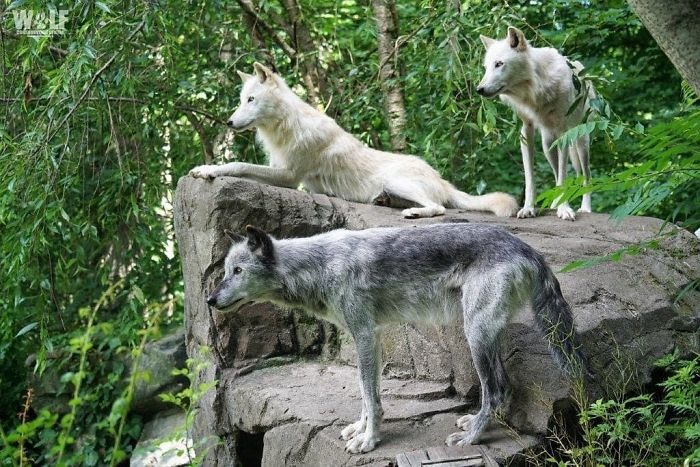