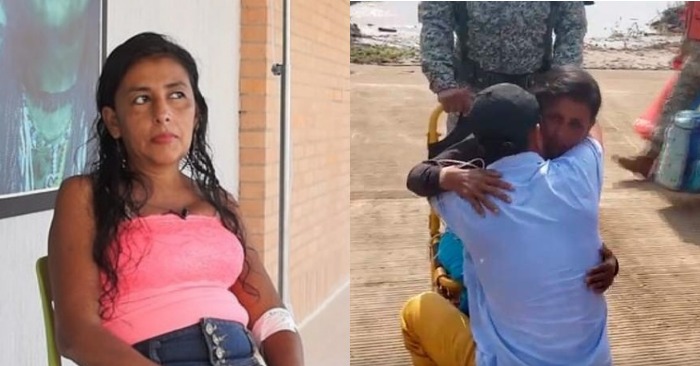 Luckily, the family did not encounter any toxic snakes or spiders during the journey.

A woman and her kids went missing in the Peruvian jungle, eating feral berries as well as fruits for 34 days. 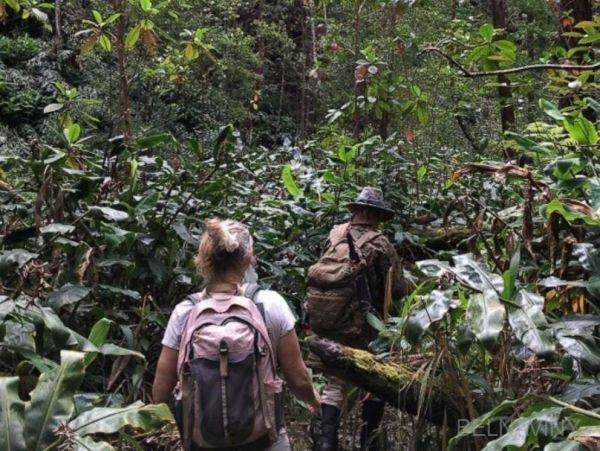 In December, a woman 40, and her kids, aged 10, 12, and 14, were having a trip in a distant territory of Colombia close to the border with Peru. They have the desire to meet the father of the kids but got lost in the jungle near the Putumayo River a tributary of the Amazon, which flows through Brazil, Colombia, Peru, and Ecuador. 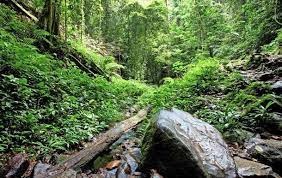 They learned about their vanishing on December 19. Over the following month, the mother and children traveled through the jungle along the Putumayo River passed the Ecuadorian border, and appeared in Peru. Along the way, they picked and ate feral berries, fruits, and seeds. Tired travelers were detected by the Sequoia Indians. After 34 days in the jungle, the woman and children were weary from hunger and thirst, their legs covered in cuts, and their bodies covered in insect bites.

“In case we didn’t have water every 30 minutes we would fall from weakness,” the woman recalls. “From time to time we had to stop because the girls were not able to walk anymore.” 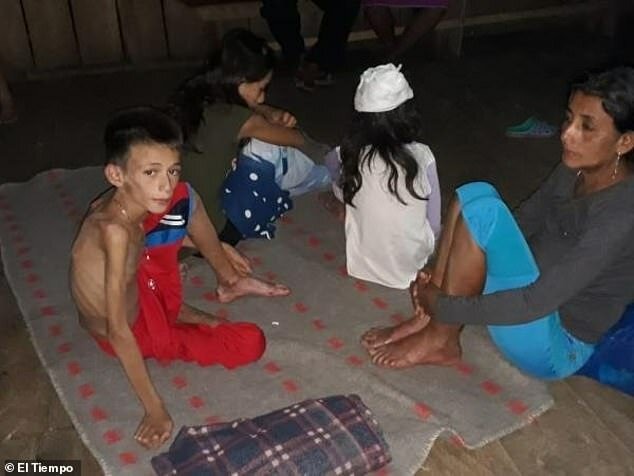 The Indians informed the Peruvian military about the woman and children. They contacted their Colombian counterparts. An airplane was sent to pick up the family and take them to Puerto Leguizamo, Colombia. There they were treated and tested for mosquito-borne infectious illnesses, which include malaria and yellow fever. 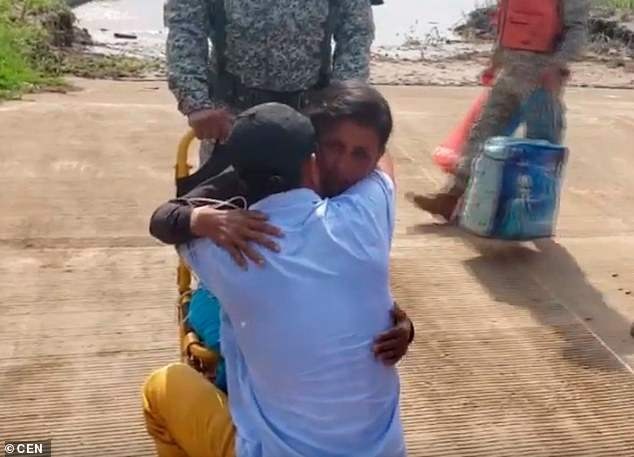 According to Oliva Perez, when they got lost on a premier day, she made up her mind to camp under a tree and spend the night in the wood. But the following day and the days after it they carried on wandering along the Putumayo River and were not able to find the path. For the first five days, they ate nothing but water from streams. Then the children began to catch fish from the streams, pulling them out with their hands. They also collected wild fruits and seeds, although this was quite dangerous. 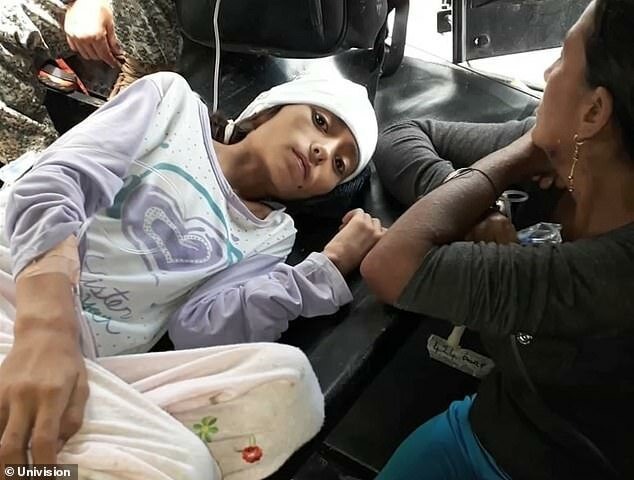 “Seeds can be poisonous. But I ate them with everyone. Because if the kids eat them and I don’t, I will live and they will die. For me, this result would be a living death,” said Oliva Perez.

Oliva Perez recalls that her kids made a decision to build a raft out of palm leaves and take it up the Putumayo River. But they had neither the power nor the ability to do so. 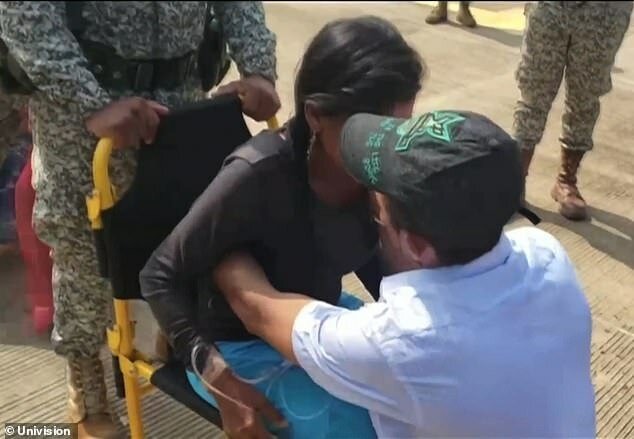 The family moved across the river to their native country. The woman’s dad met them in Colombia. The younger one was sent to Pasto because he needed more serious assistance. Luckily, the family did not encounter any toxic snakes or spiders during the journey. These beings represent the greatest danger in those territories.