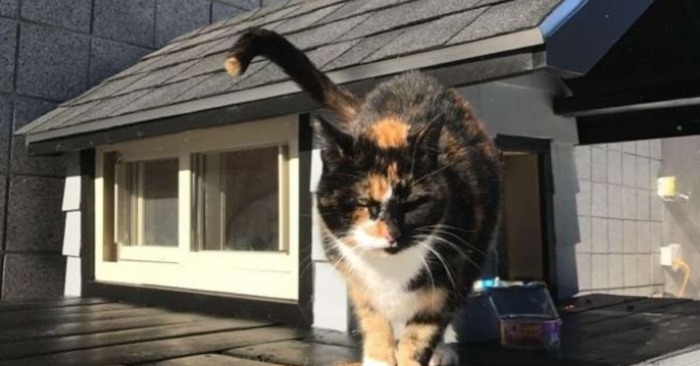 It’s great to know that she will be cozy in a new home.

For the previous four years, the territory outside the Boston Police Section’s SWAT headquarters has been their unofficial mascot, a good-natured calico canine who randomly showed up one day and made a decision to stay. 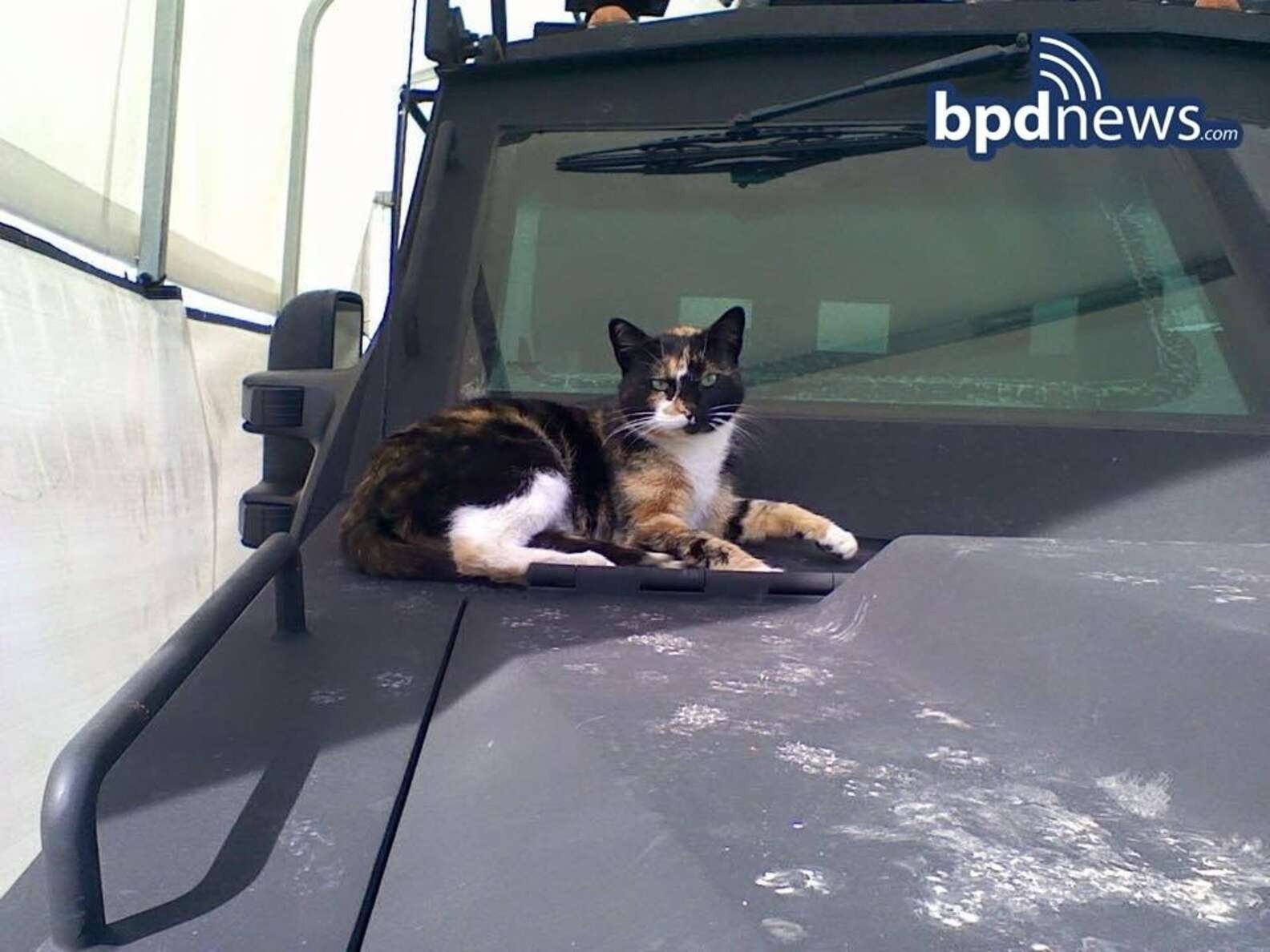 It didn’t take long for the SWAT crew to become attached to their new self-proclaimed canine partner, who always ran to salute them as soon as they came back from a call, or rested next to them as they sat outdoors. In response, the special forces group made certain that she was safe and sound.

What they couldn’t do was make her a house cat.

«The men and women of the BPD Special Forces crew have tried a variety of tactics over the years in order to convince her to get out of the elements but she’s on her way», a section representative wrote online.

Although the crew had provided her with several heavens previously, they made a decision it was time for the Special Forces Cat to find a home worthy of her heart. 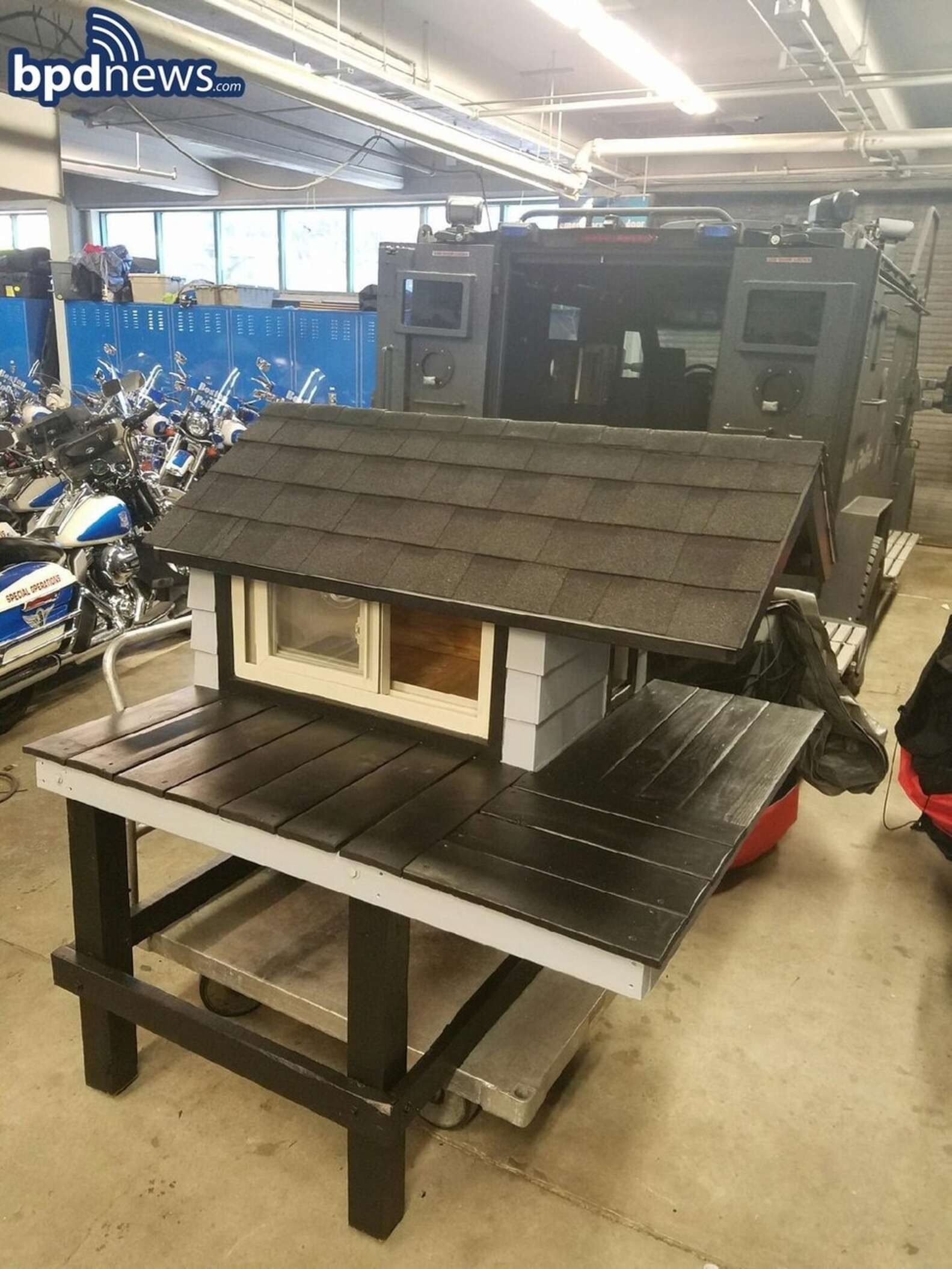 The outcome is an isolated architectural triumph about the size of a pet.

The kitty was currently going to live in style. 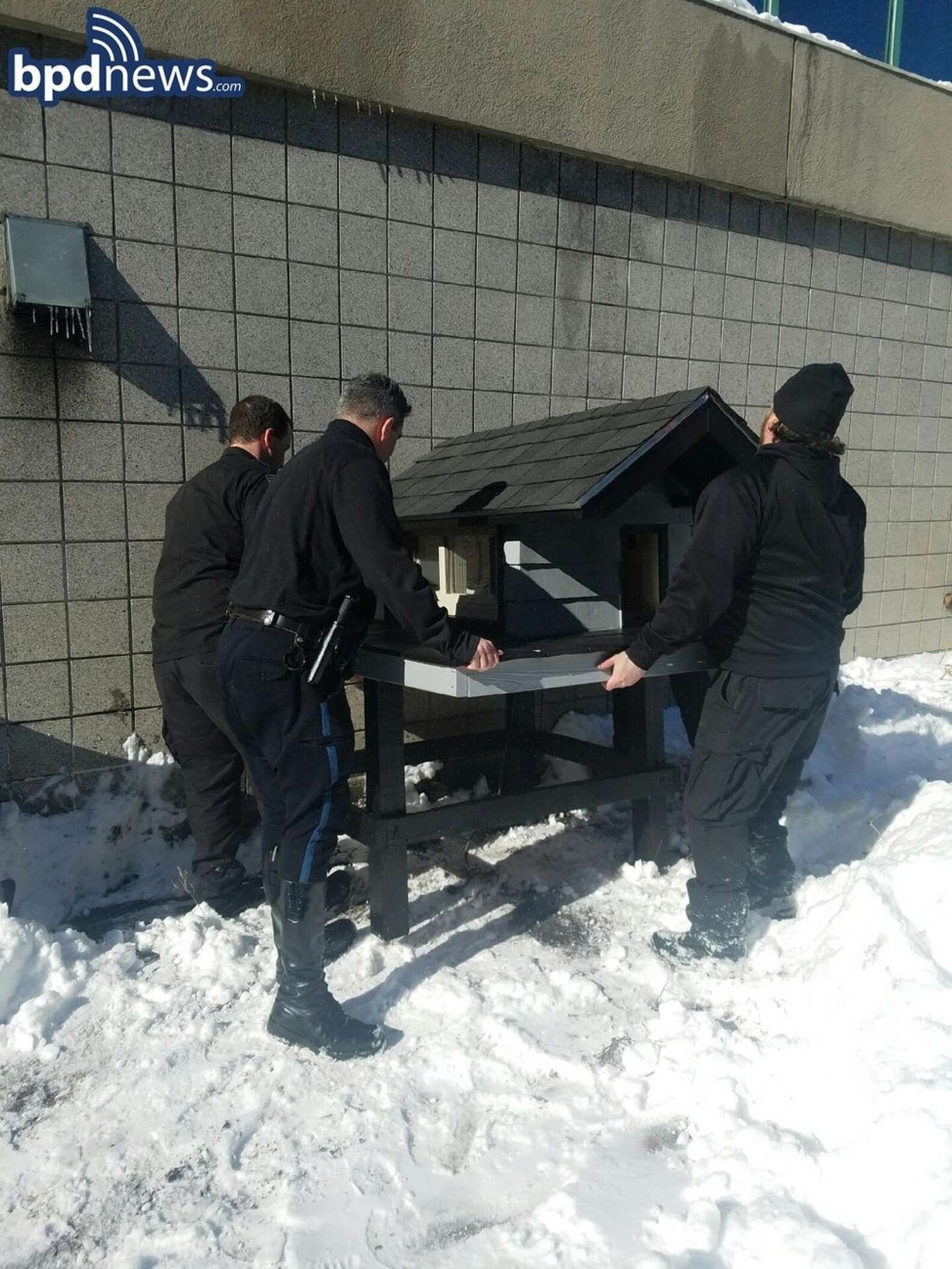 And, definitely, she seemed to appreciate the move.

«This creature has moved here and looks very delighted with their new canine adaptation», the department wrote. 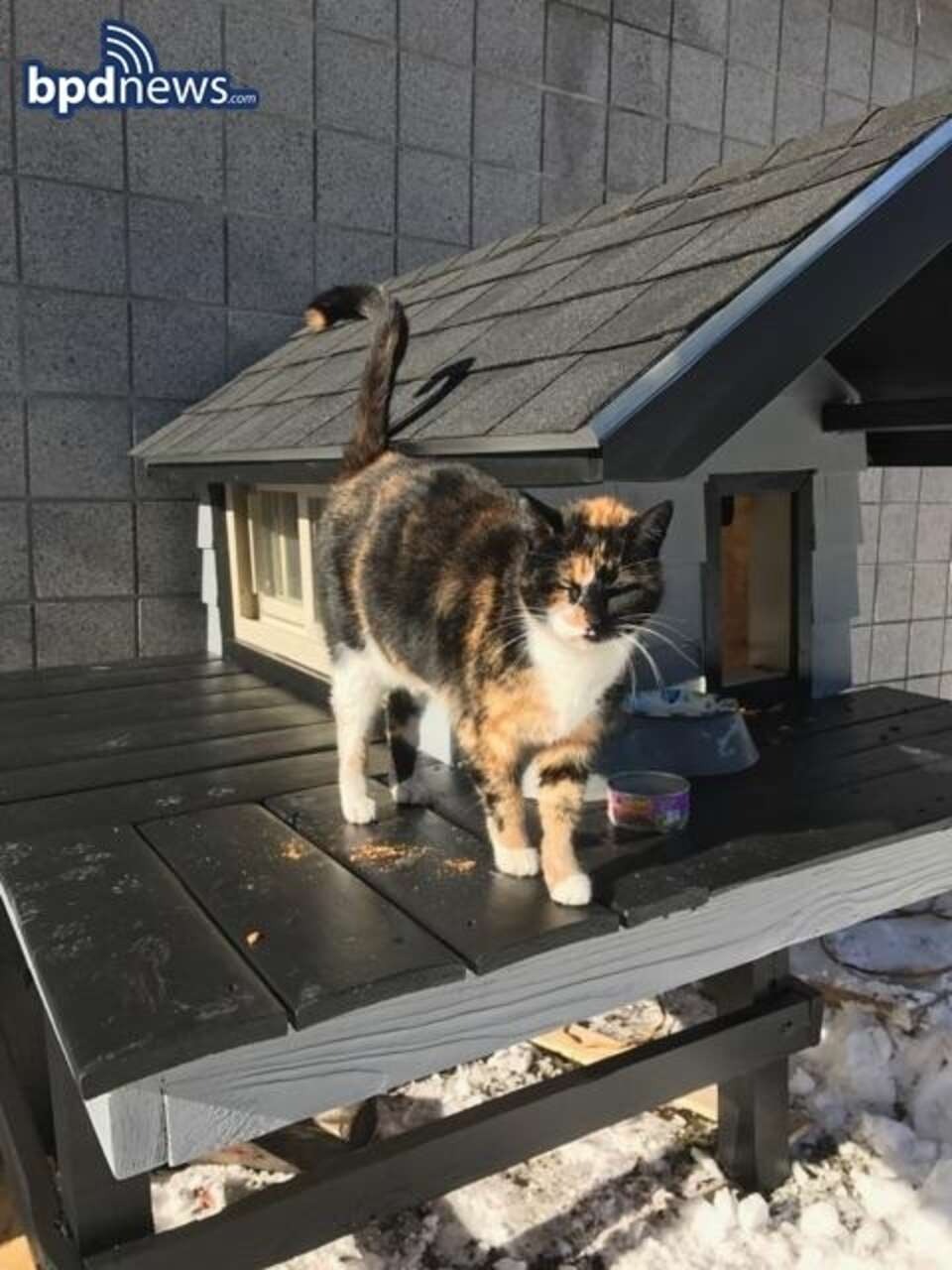 While we would love to see the cat decide to leave her carefree days behind and in place of it prefer the coziness as well as security of home life with a crew, we are cheerful to know that her door is always open.

In the meantime, it’s great to know that she will be cozy in a cat’s accommodation. 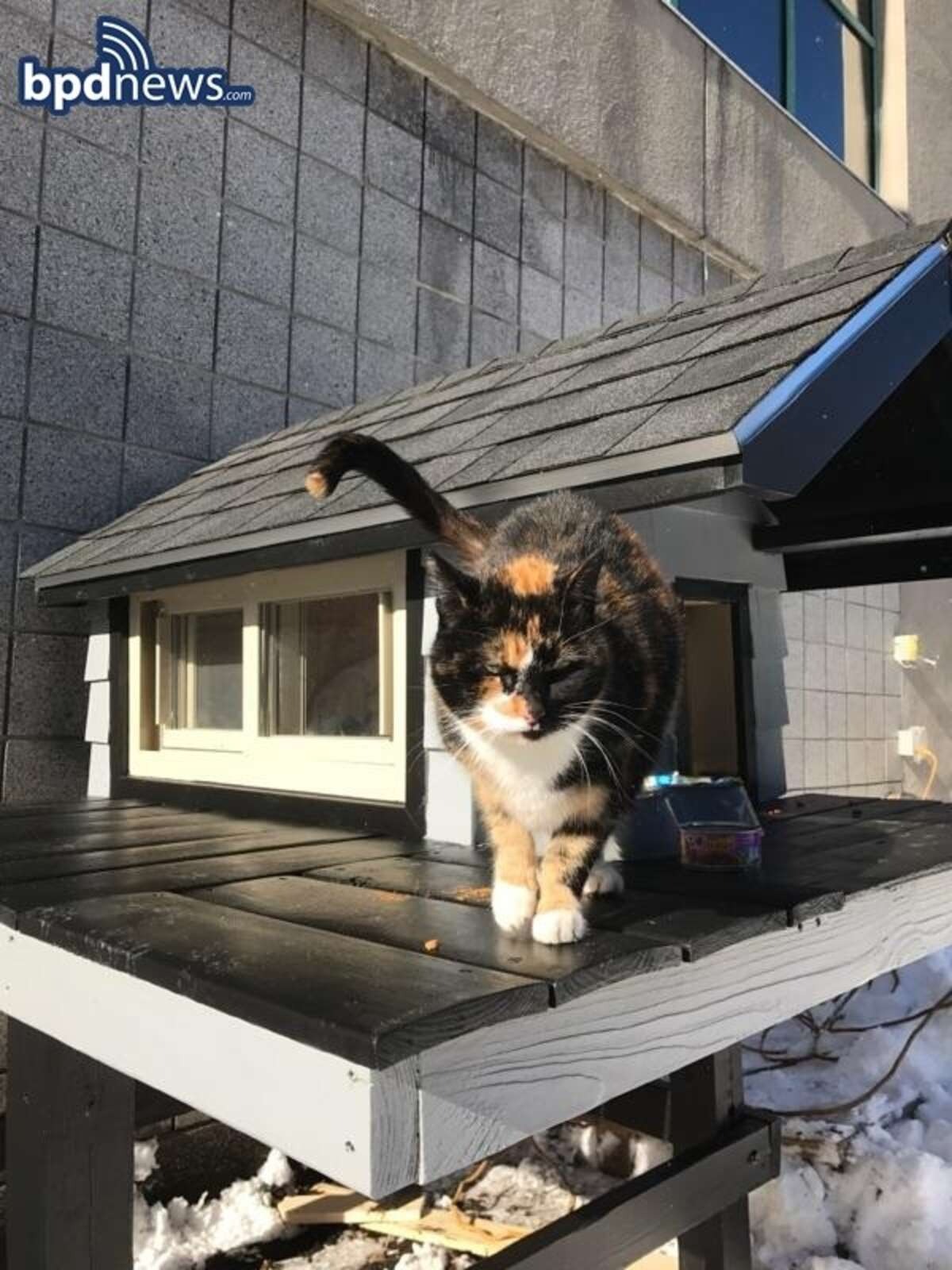