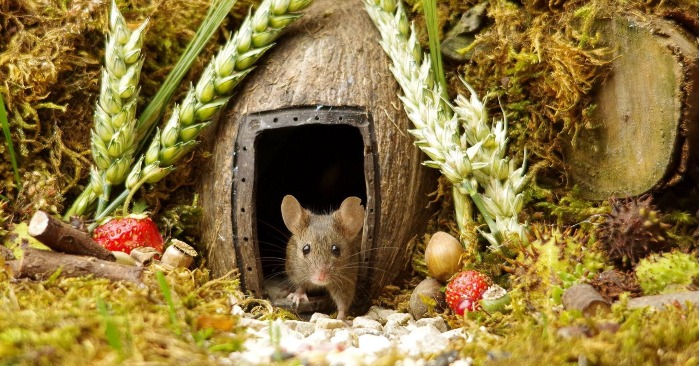 This mouse garden was defended from cats as well as other carnivores.

Photographer Simon Dell has repeatedly met a lot of feral animals passing through his garden located in Sheffield, England. Animals like gnawers, thorns, foxes as well as birds. But a few creatures had gone home, and he received them in the most wonderful way.

When Del noticed a mouse in his garden, he instantly knew that the cute being would be the ideal subject for a shot. 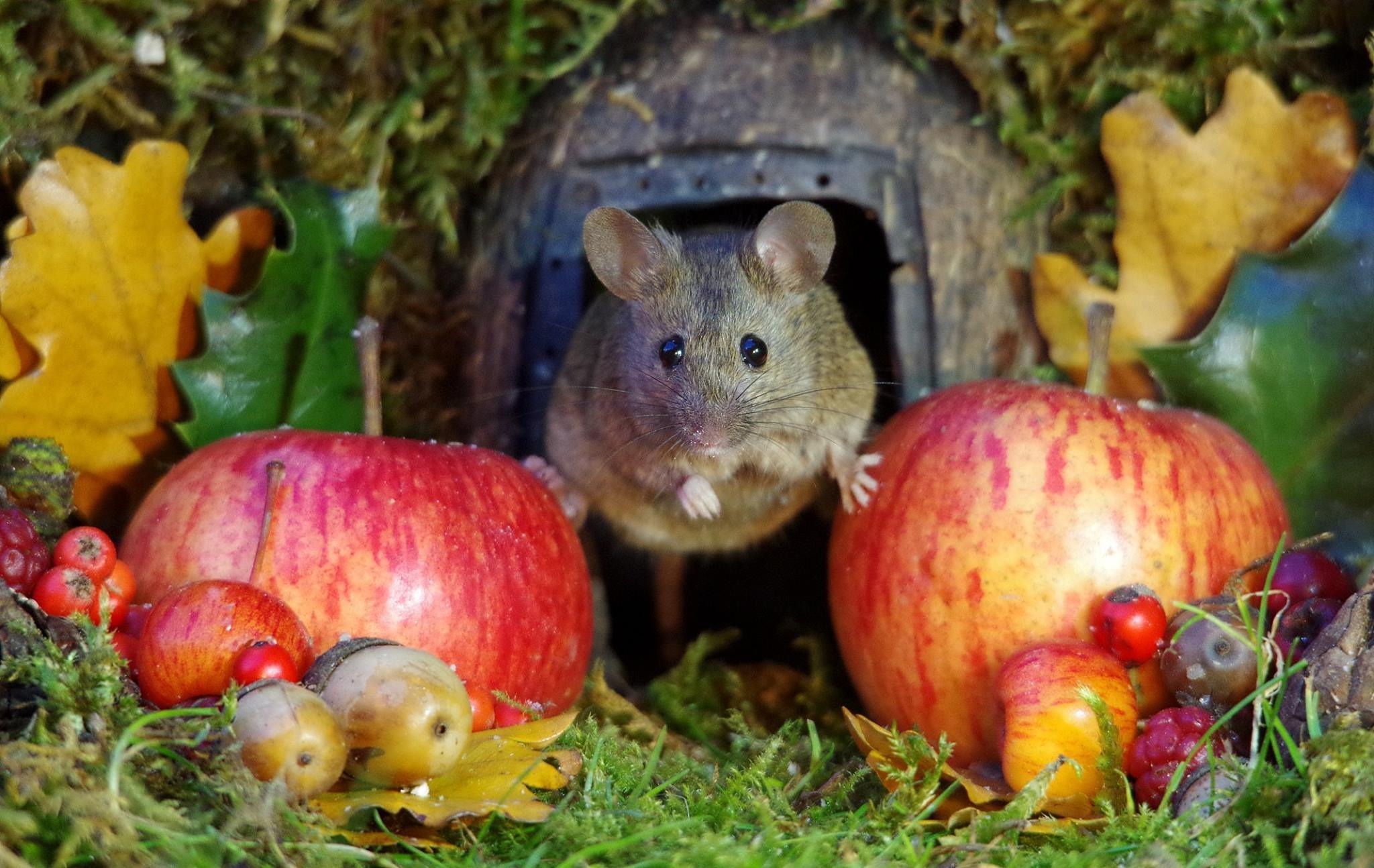 “I knew right away that he was a star and ran home in order to get a couple of peanuts for him,” he reported to Bored Panda. “I was waiting quietly and just after a few minutes he went out for a treat. 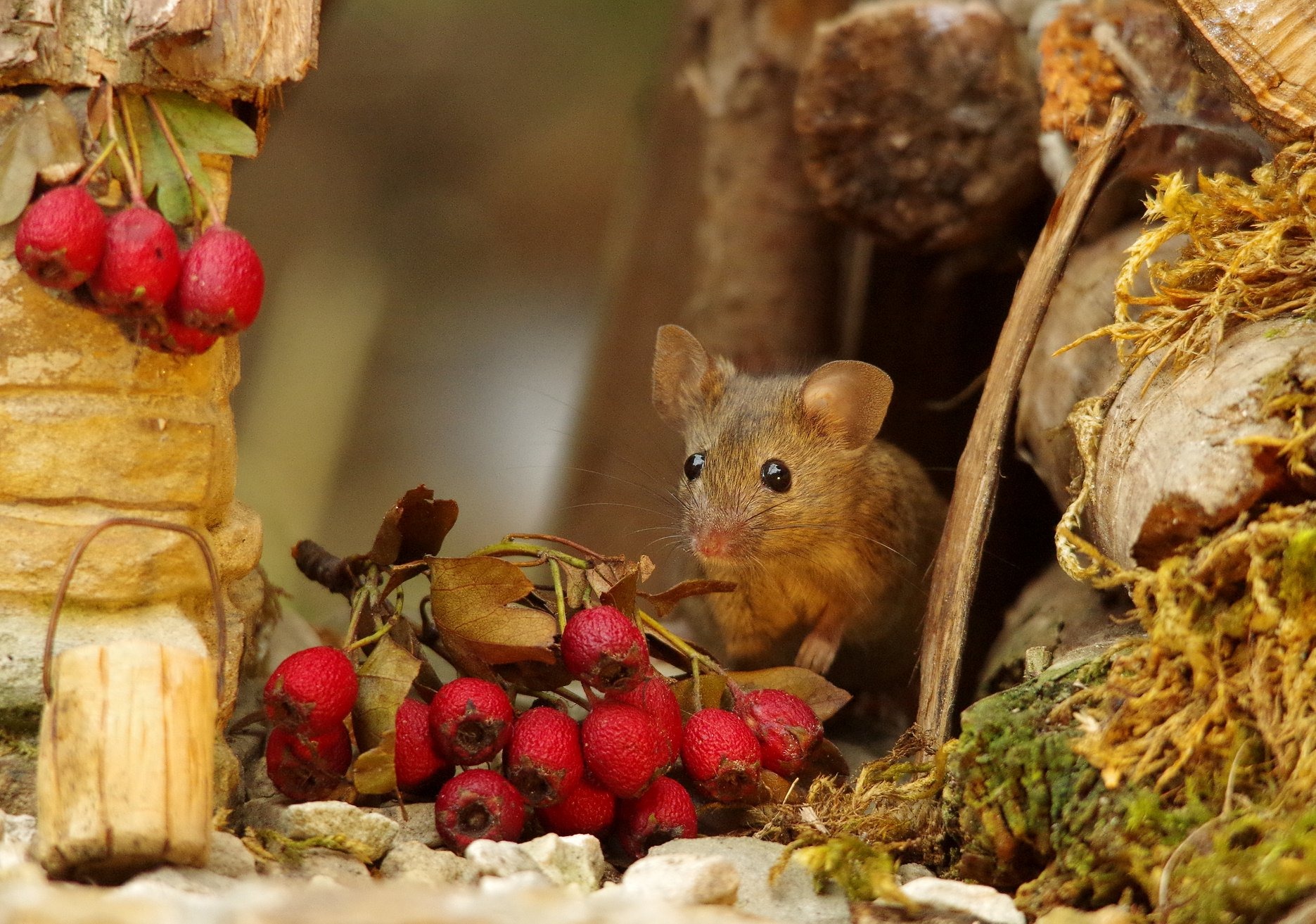 He made up his mind to create a tiny house for George, and it shortly became much more refined than one might have imagined. 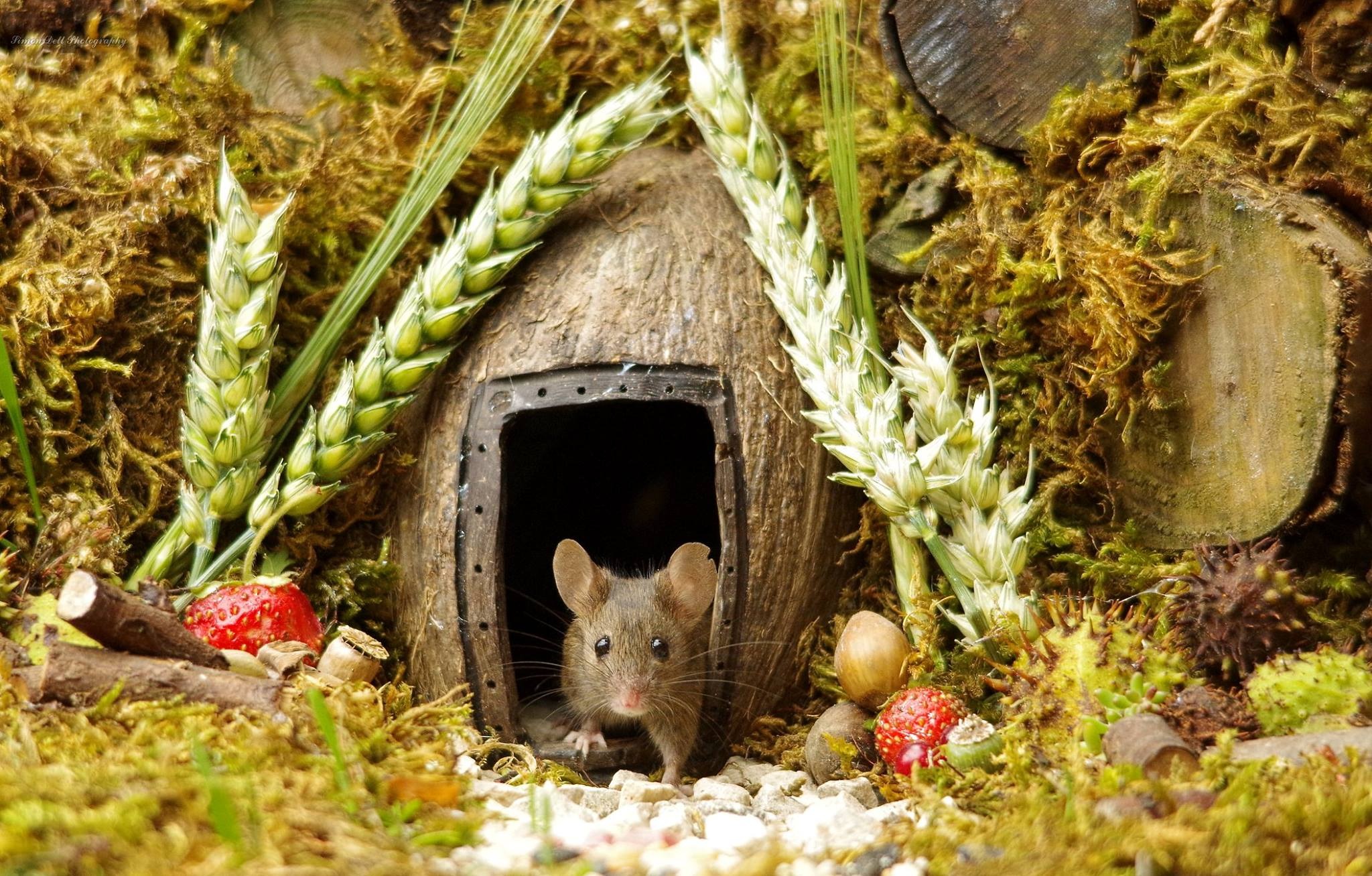 The resulting shots are reminiscent of Beatrix Potter: George and his fellows peek out from under their logs and nibble on delicacies left by Dell. 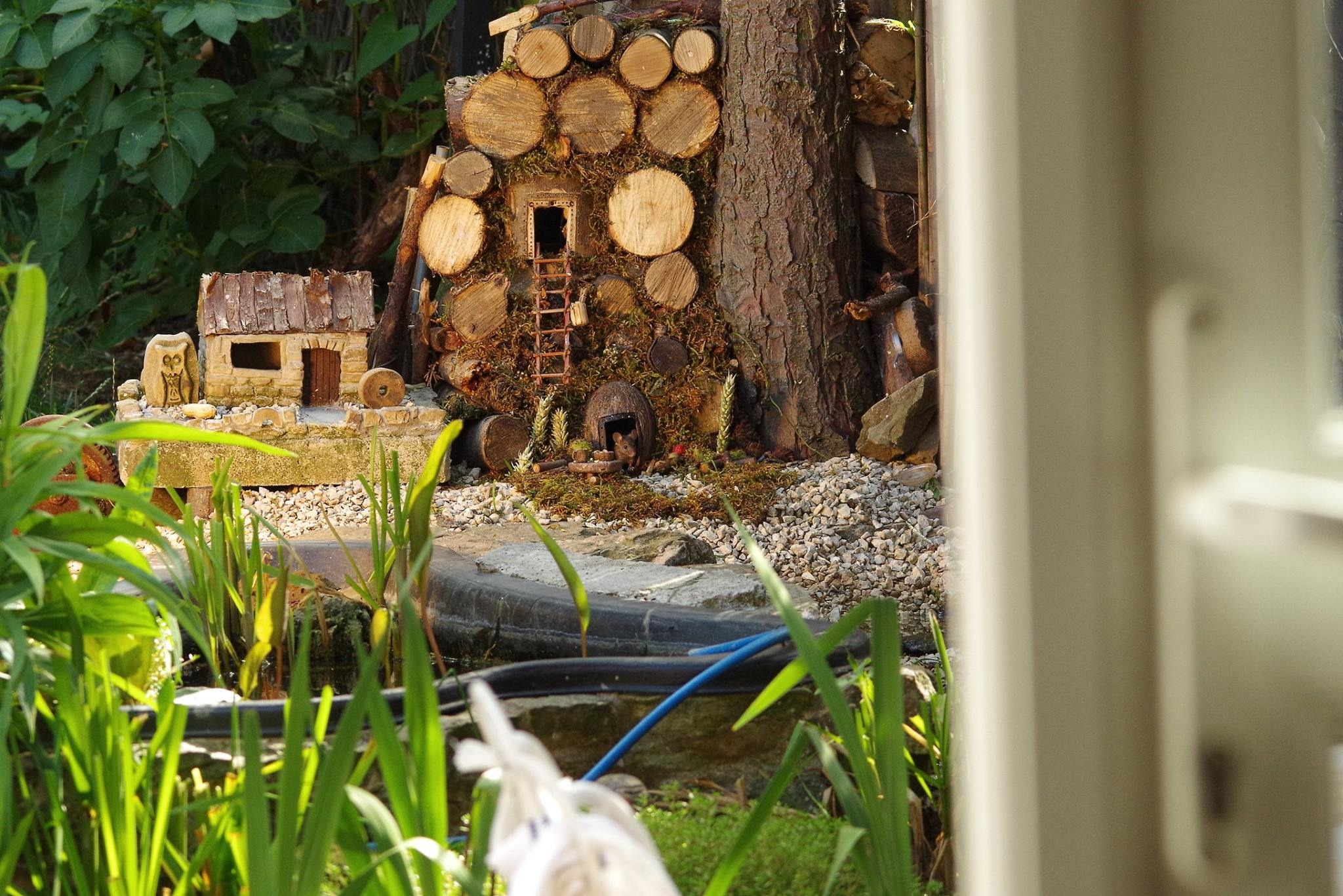 He made certain that his mouse garden was defended from cats as well as other carnivores.