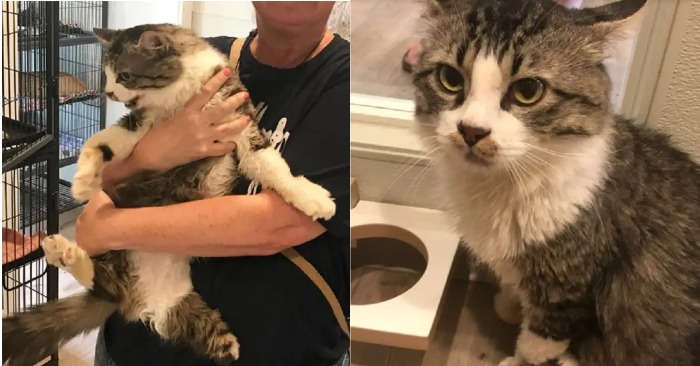 A shelter cat, that had many health issues

A woman named Linda went to the shelter to find a pet for her. She liked the big eyed beautiful Bucky immediately, but didn’t imagine what they would have to go through. 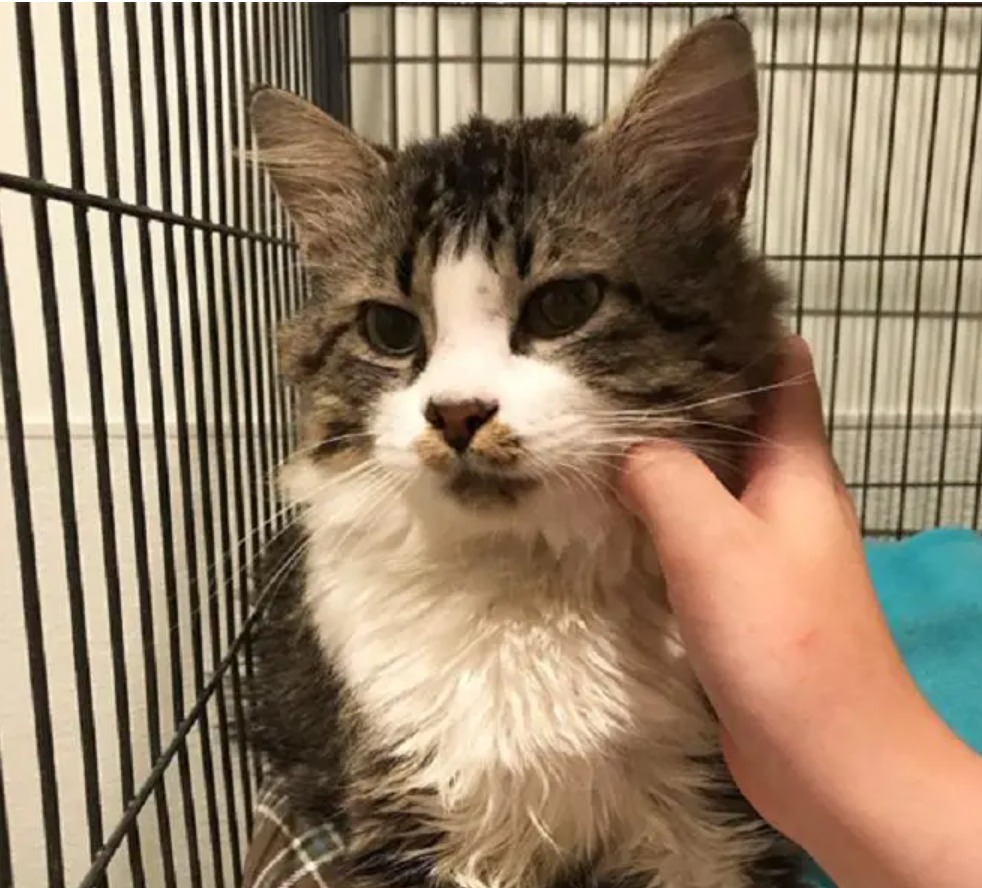 One of the staff members of the shelter opened the cage and the beautiful cat came to Linda. He was a little hobbling because of a missing leg. 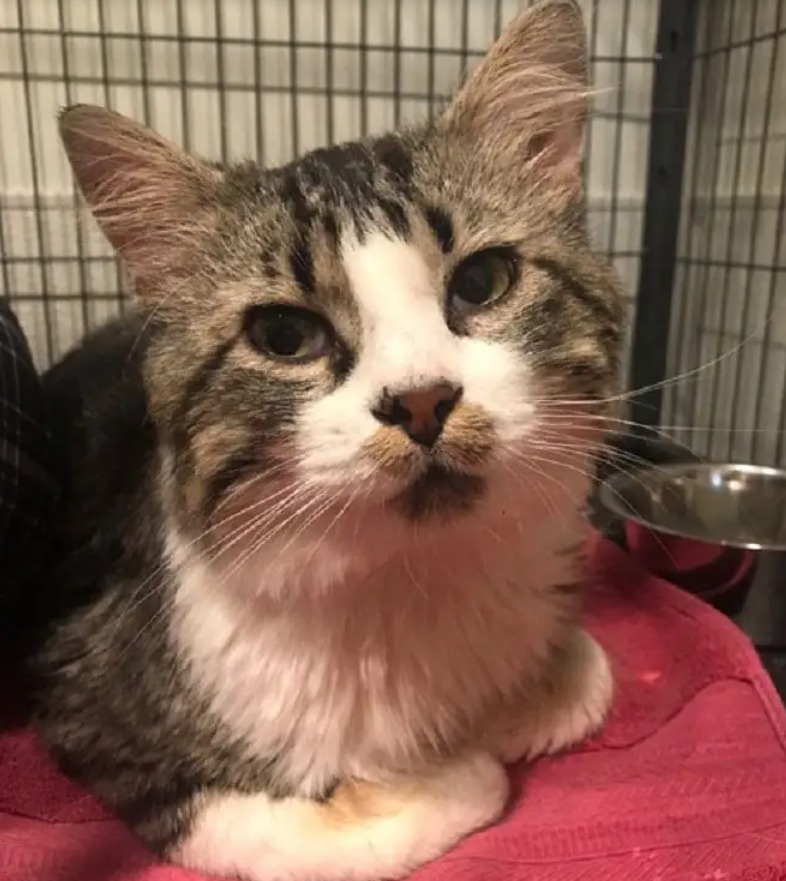 Linda went to the shelter many times to meet the cat.

Bucky had a feline immunodeficiency virus and in the previous shelter they wanted to put him to death for this. 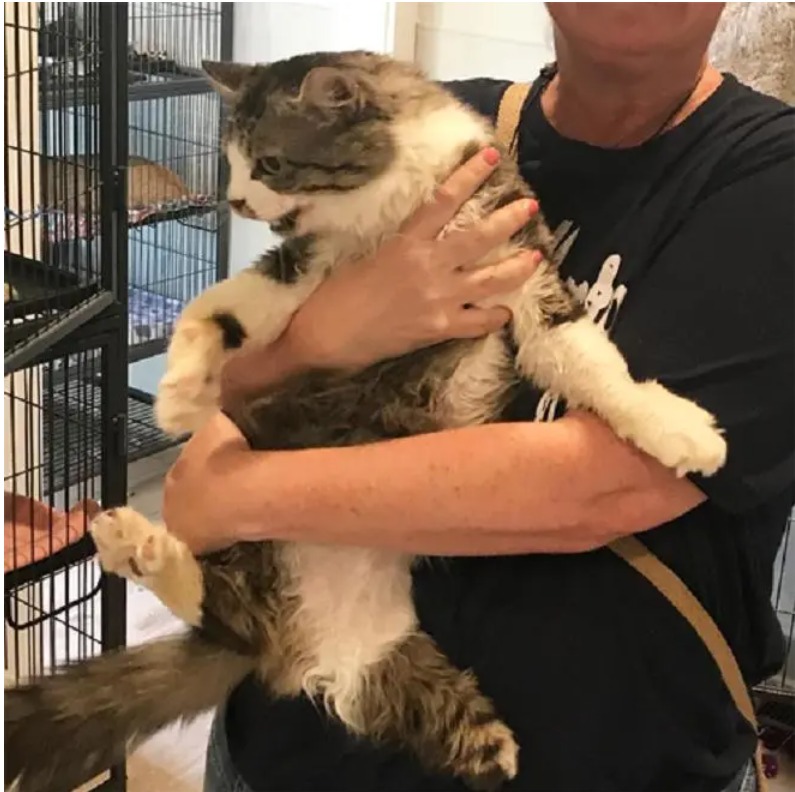 Linda was amazed by the news. And after thinking over it she decided, that because of a virus that isn’t transmitted to humans she shouldn’t change her plans. 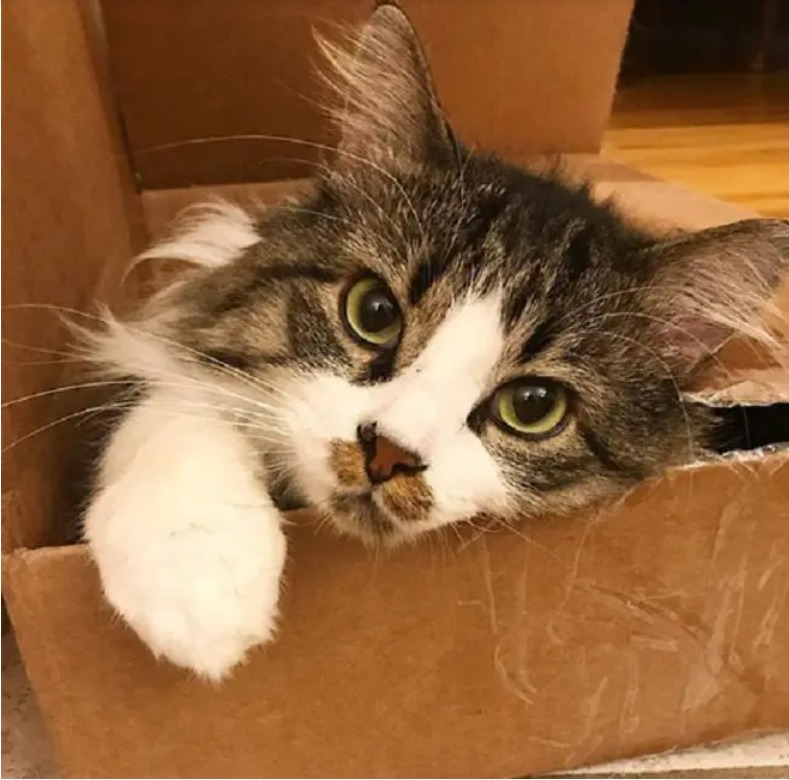 Then the second harsh news came. The cat had an inflammation developed on the injured paw and as he was suffering the vets decided to amputate the limb. Linda was waiting for the operation’s results with a full heart and her worst fears appeared to he real when Bucky had problems. 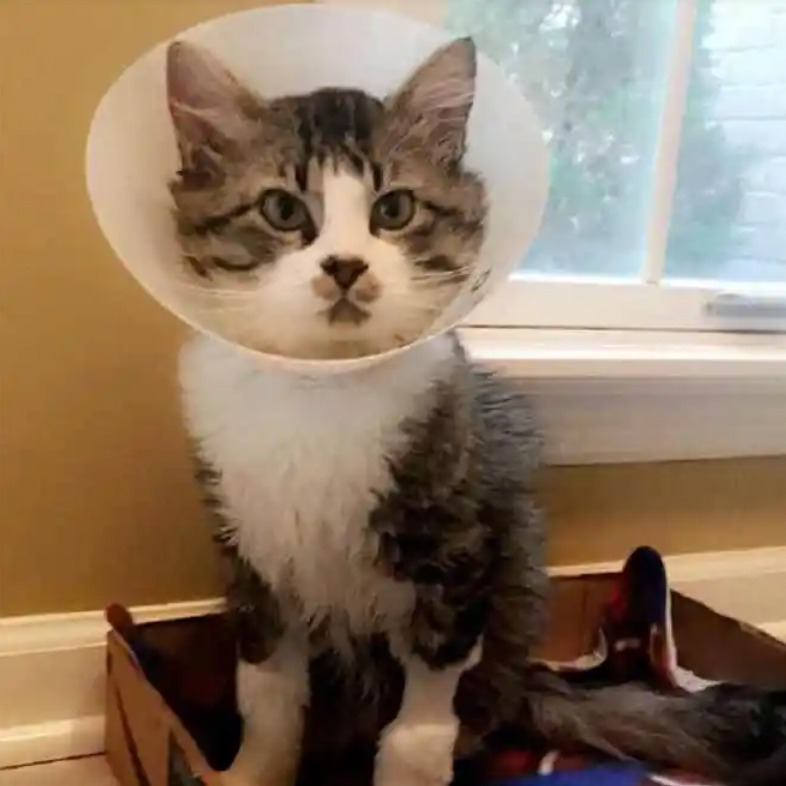 Linda understood how much they need one another when the cat was suffering. She awaited for the cat and was worried for his health. 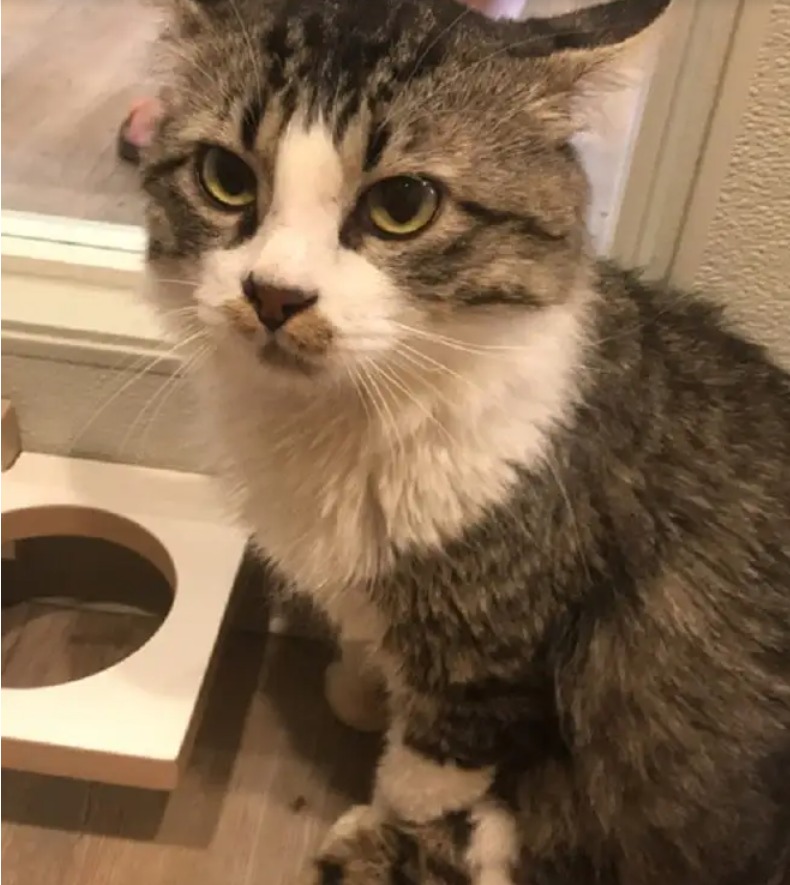 Happily the cat recovered after some time. And finally Linda was able to adopt the long awaited pet into her home. The cat became rounder, fluffier and active at home. Although he had a virus, that luckily didn’t progress, he learned to run on three legs. 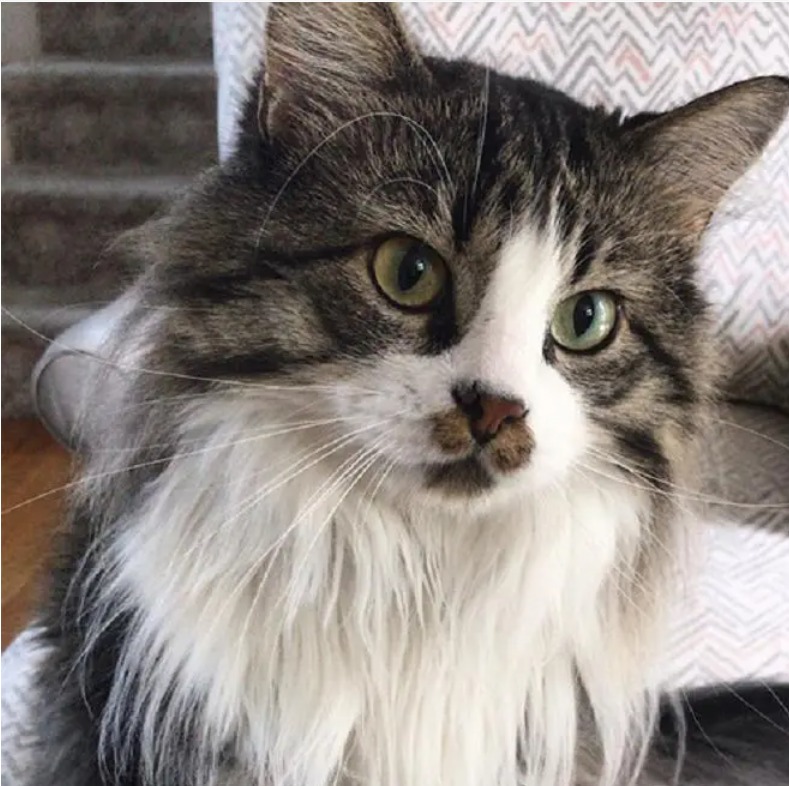 Have a good life, Bucky!