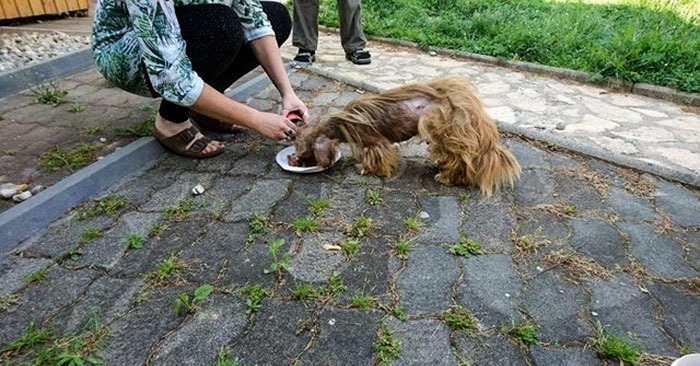 His transformation was phenomenal!

Meet Frodo, a rescued doggy, who became an Internet sensation after his exciting story was shared on social media. The dog who was once stray and miserable, now looks so beautiful. 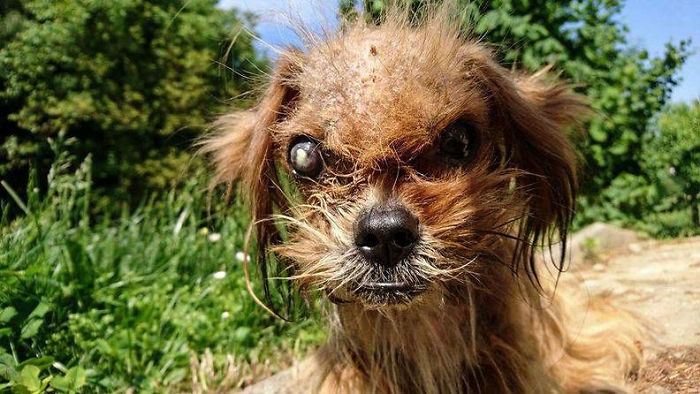 The cutie was found wandering on the streets in Croatia. He was in a terrible condition and was completely covered with mange. The doggy was immediately taken to animal rescuer Klaudija Sigurnjak.

She didn’t approach him at once: at first she gave him some food and water and then won his trust. Since then the woman began to take care about him with all her heart. Although at first it seemed impossible, then the woman could make him healthy and strong. 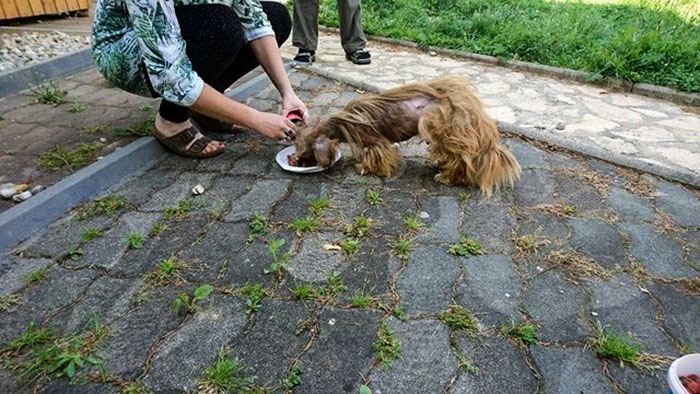 And now Frodo looks so different! He feels great and even has already adopted by a caring family and is provided with everything he needs.

Look at him! How pretty he is! 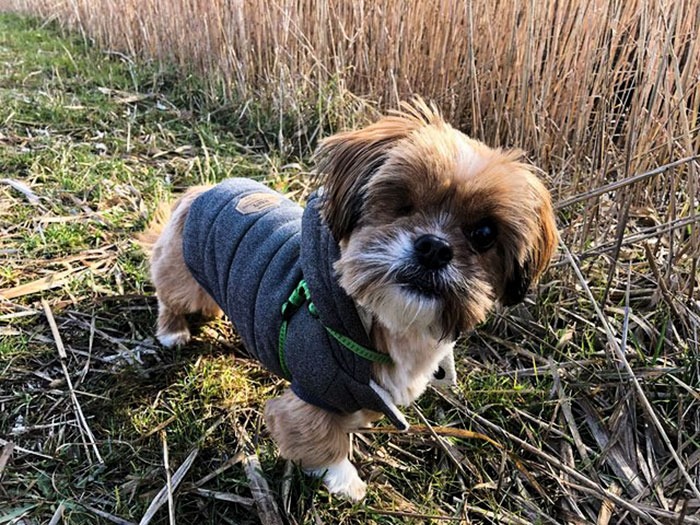