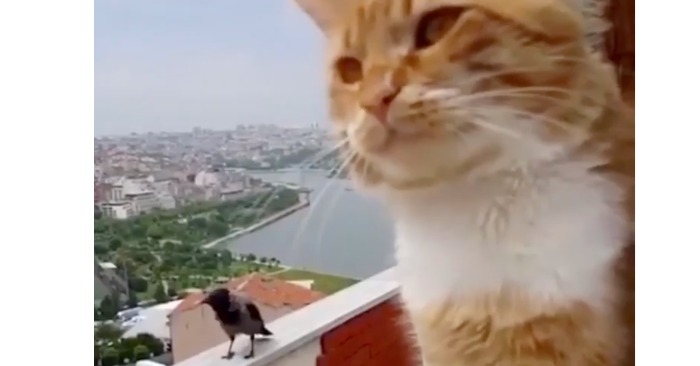 Funny comments of people, that wrote their own versions for their argument

Animals don’t talk, except for some birds, that imitate other noises like talking, but this doesn’t mean they don’t have their own language. 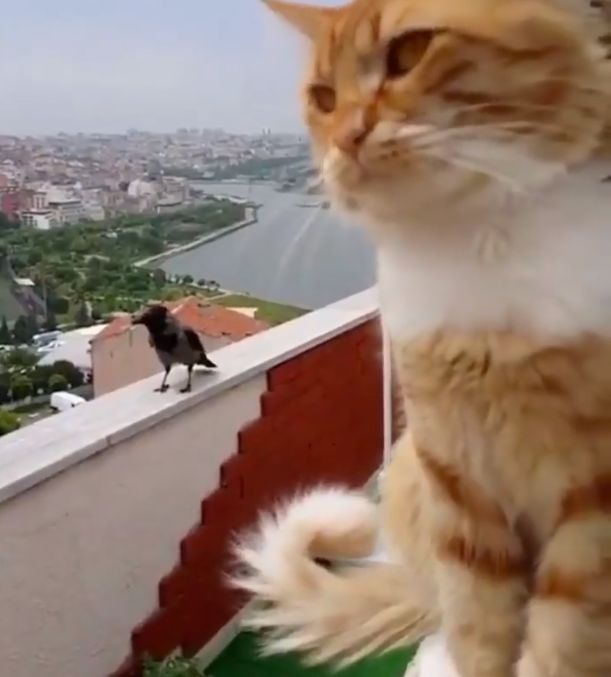 It is easy to say, that animals of the same species speak to one another on their own language, it’s much more interesting to see different species “speaking” to each other!

For example the story of a cat and a bird fighting with each other through a window. The two seemed to discuss something that just the two of them can understand.

Looking at their fighting and the cat appearing to win is amusing. The bird went for some time almost conceding defeat, but then came back to continue the fight. It’s really amusing!

Can you guess what were they discussing? Some people consider the cat is warning the bird to go or it will try to devour it, as seemed by the cat licking its lips. Others believe they’re arguing for something else. 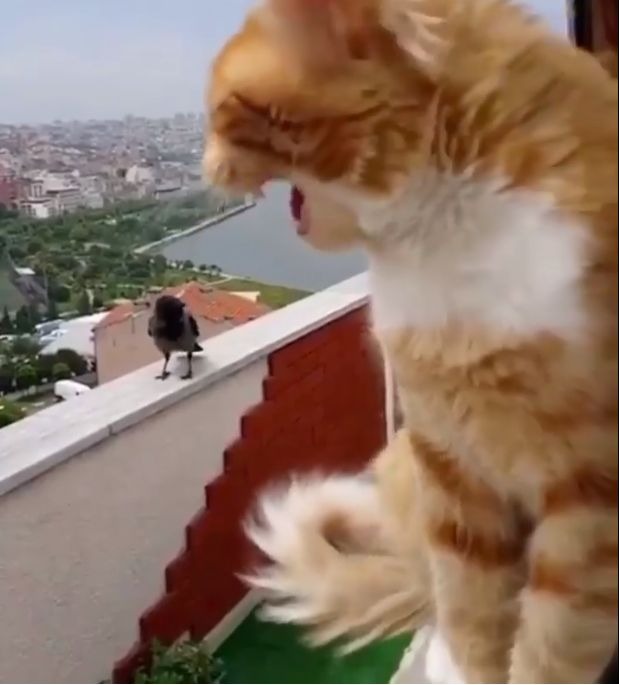 Maybe both of them saw the same thing from different perspectives and they can’t consider something together.

“It’s really amusing. Are they yelling at each other or just talking?”

“I saw the cat licking its lips. The bird should keep its distance or it could turn into supper.”

“The cat just wants to relax and the bird annoys him with his noise. The cat told him to shut up and the bird didn’t agree. Then the cat threatened him and he left, but then returned to say something else.” 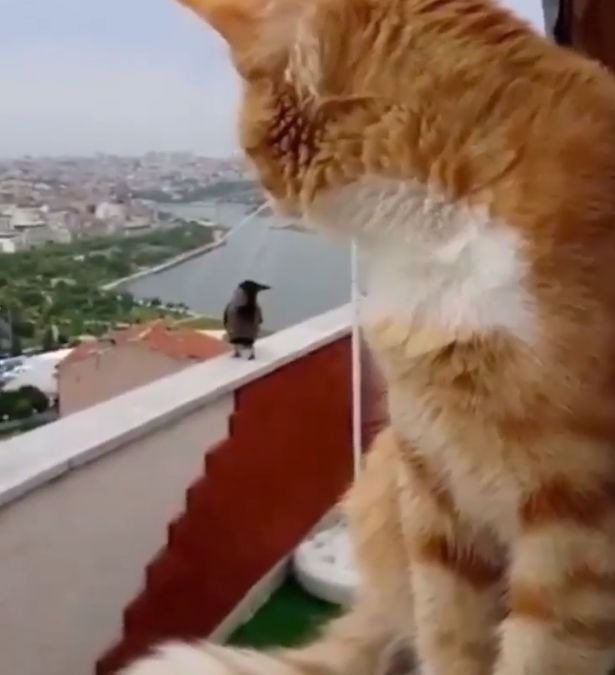 “Maybe the cat ate the bird’s partner and he came to tell him give back her and the cat just explains, that he already swallowed it and can’t give him.”

And here’s the funny video of their argument.