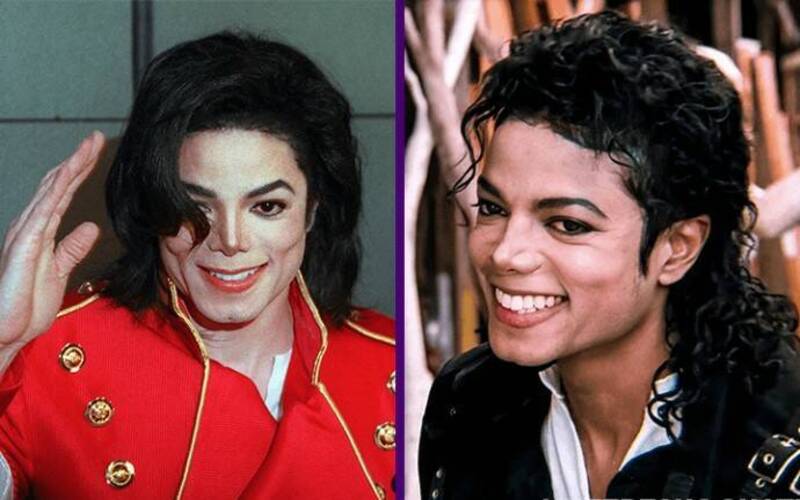 Paris Jackson is an active user of social networks. The 22-year-old beauty posts photos from her everyday life. Fans of Michael Jackson follow Paris, who often remembers her father and posts old photos of him. 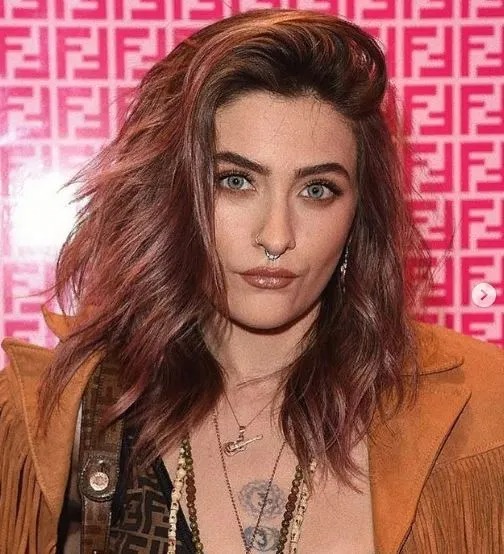 For example, once the girl posted rare photos of the pop king on her Instagram page.

In these pictures, Michael’s fans see a cheerful and smiling man who, judging by funny grimaces, loved to joke and had a great sense of humor. 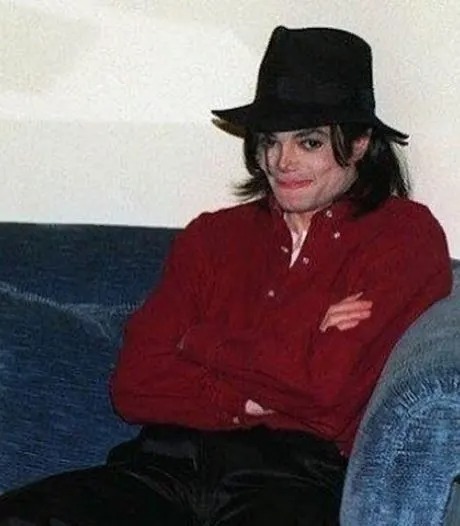 Fans of the artist were attracted with these pictures, expressing their opinions in the comments under the post. 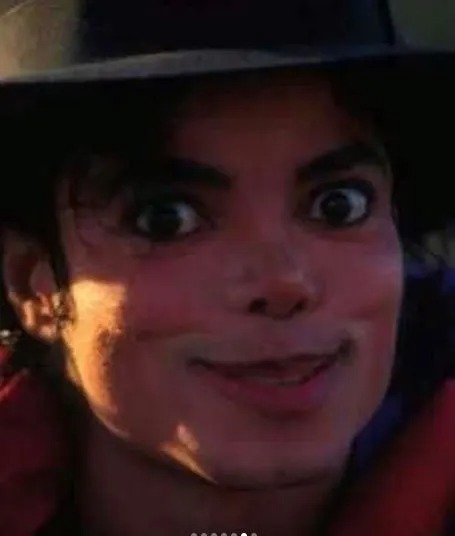 “Michael, we miss you,” “You will always live in our hearts,” wrote Michael’s fans. 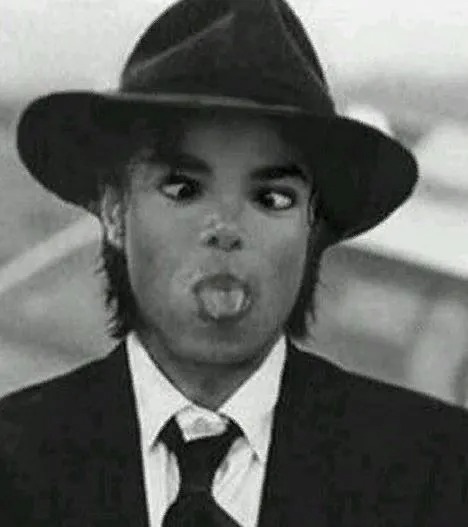 We all know that Michael Jackson passed away in 2009. 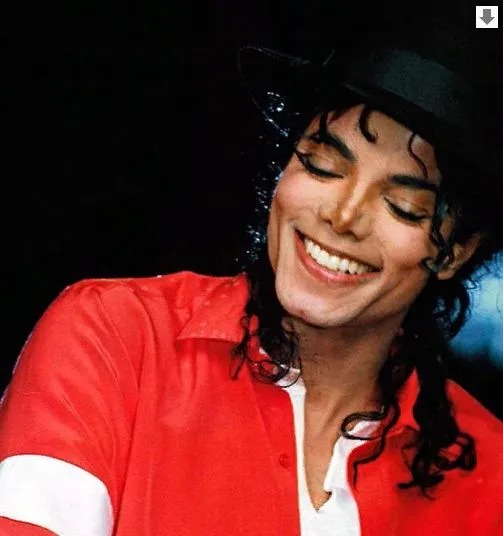