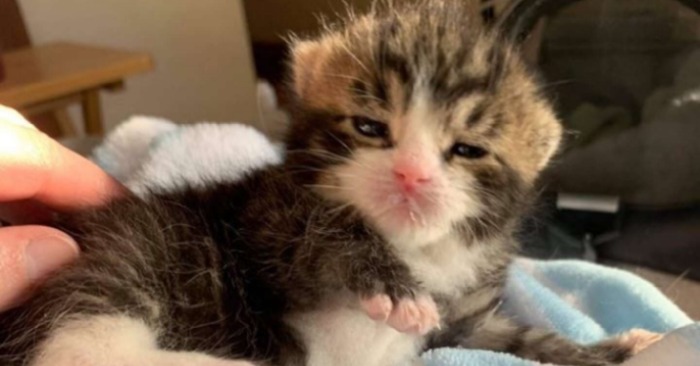 The sweetest reunion of a mother cat and her newborn baby

Gisèlés life was changed when she became pregnant.

Her family decided they didn’t want the kittens and left the pregnant cat outside in the cold winter. Happily Gisèlés little sister heard the conversation and volunteered to help.

Chatons Orphelins Montreal, a rescue organisation in Canada wrote on Facebook: “She was highly touched by this scenario and really unhappy. The girl hugged the kitten, the small girl knocked on the neighbour’s door to ask for help.” 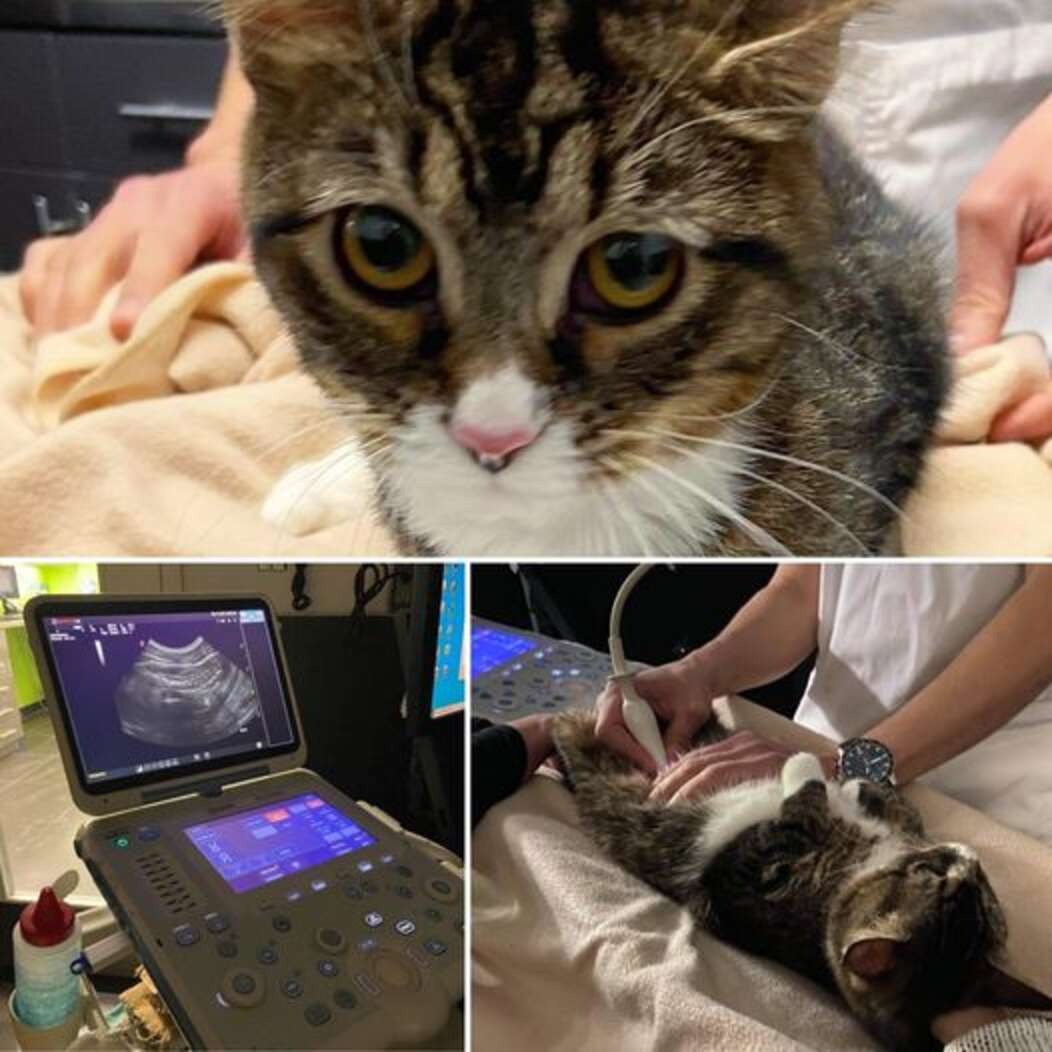 The cat’s situation was very bad, and the neighbours called a rescuer to take Gisèlé to the shelter. Gisèlé gave birth to a healthy baby boy named Pruno a few days later.

The shelter wrote: “He was a very active little kitten, that hugged his caretakers.” 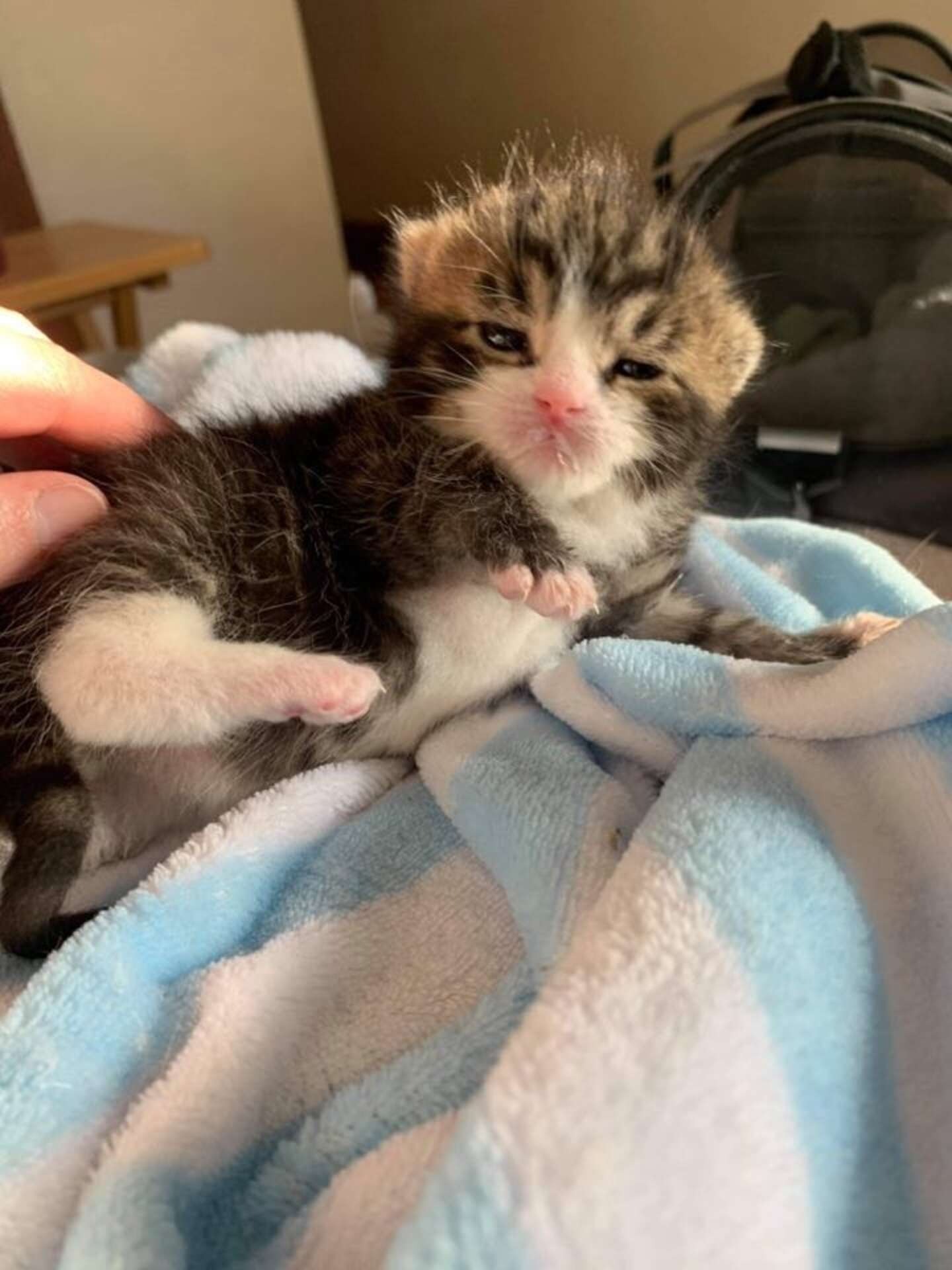 It seemed like Gisèlé and her baby were in good condition, but a day later things changed for the worse. Gisèlé stopped eating and was unable to look after Pruno, so the rescue staff immediately took her to the vet, where it turned out she had an infection.

When Gisèlé recovered from an operation, she missed her baby very much and cried badly. So the rescue planned a reunion and it was so touching no one had imagined.

“They immediately recognised one another when they met. The mother was very sweet and gentle with him and she also licked him.”

Gisèlé and Pruno are now in a perfect foster family, where they get all the attention and love they needed. Gisèlé is the happiest mother when she’s near her baby, and Pruno couldn’t have imagined for a better cat mother.