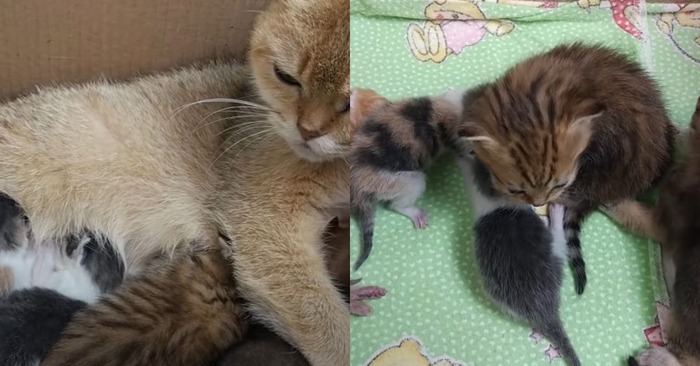 A caring cat became a mother for the newborn babies

A family found a couple of little kittens abandoned in an unused building. The babies seemed to be newborn, as they didn’t even opened their eyes. They were dirty, foul when their mother abandoned them. As their mother was nowhere, the family decided to take the kittens. 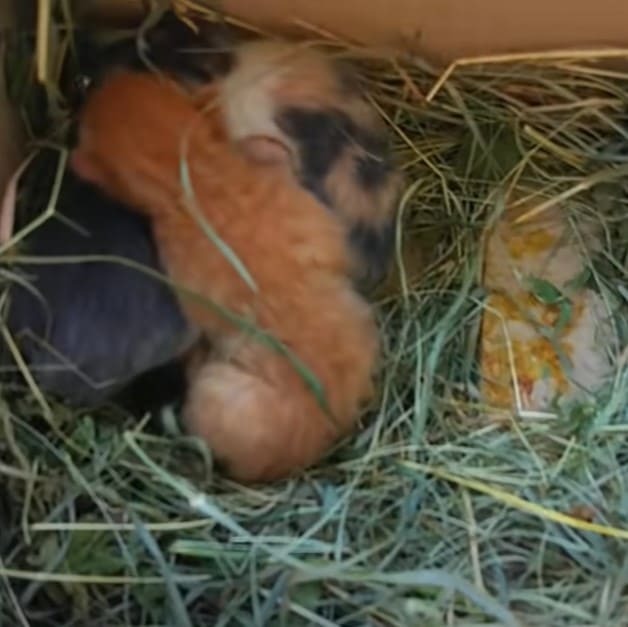 They cleaned the kittens and gave them milk. As they were very little the kittens had to be fed with a syringe. The family placed the kittens in a suitable bed organized with bottles filled with hot water and napkins after finishing their meal. 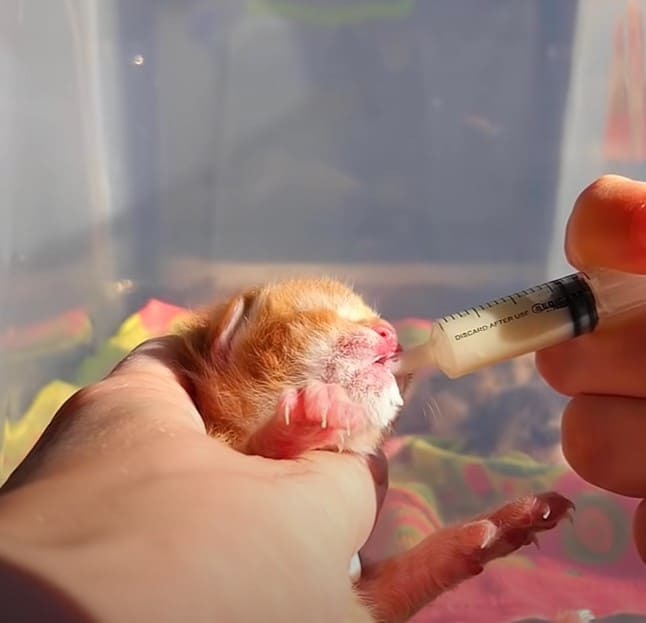 There was an accident at a power station and the electricity was off. The family couldn’t keep the babies warm and gave them to their Scottish cat, who also has two kittens. After examining the new kittens, the cat became their mother. She adopted them and raised them as her own. 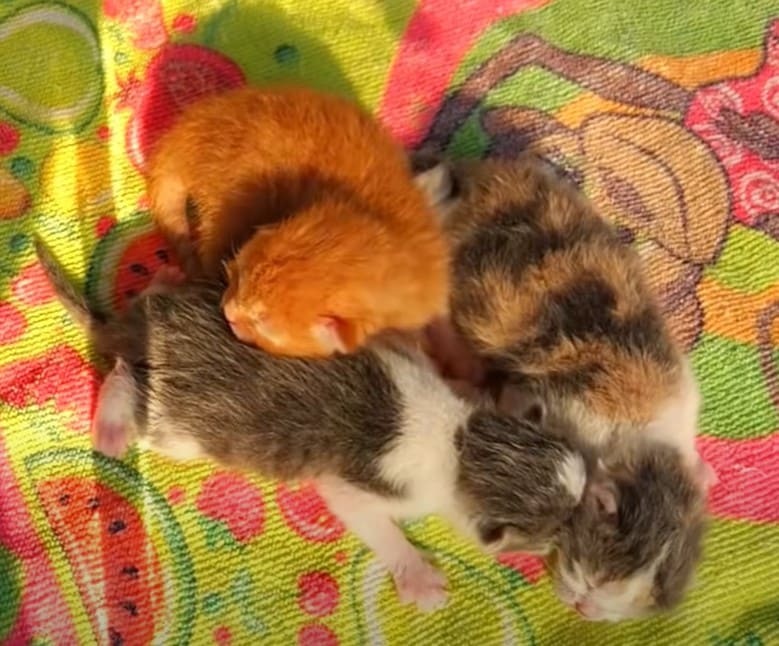 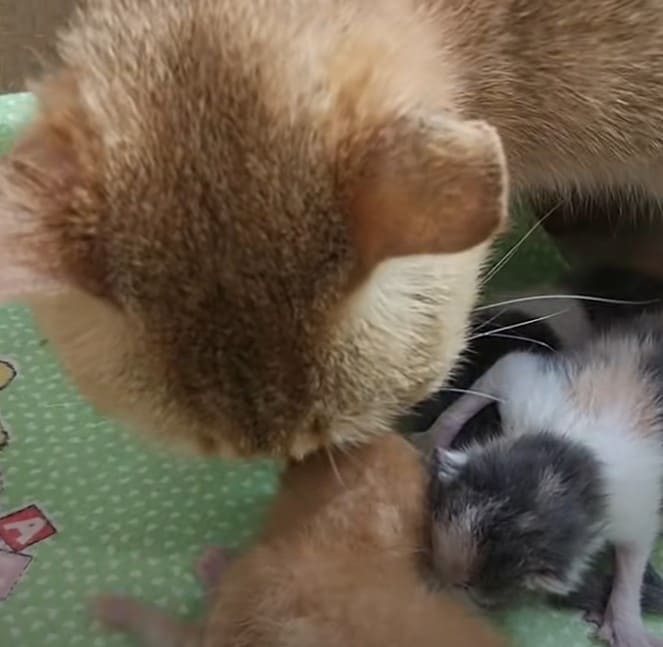 Sadly, two kittens passed away a few days later, but the family was able to maintain the last one. The kitten was able to survive because the love and care of the family and their Scottish cat. 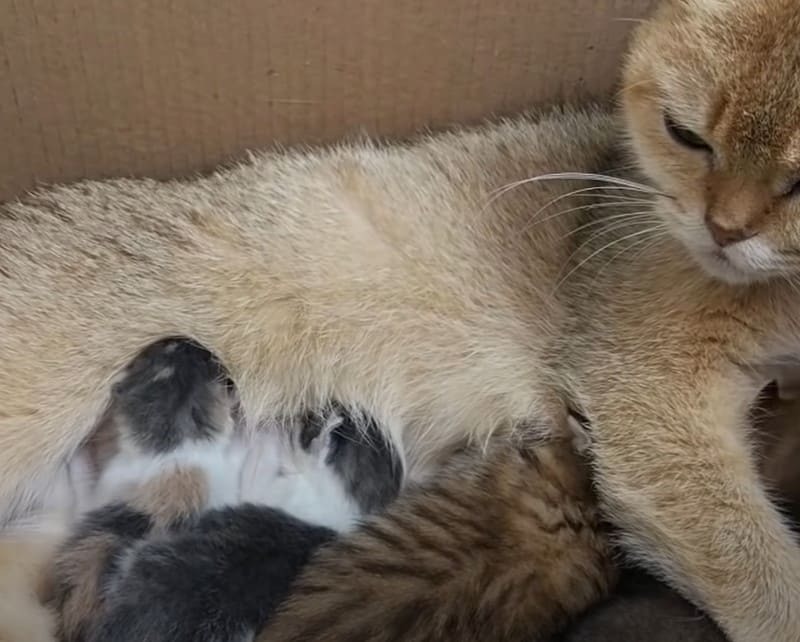 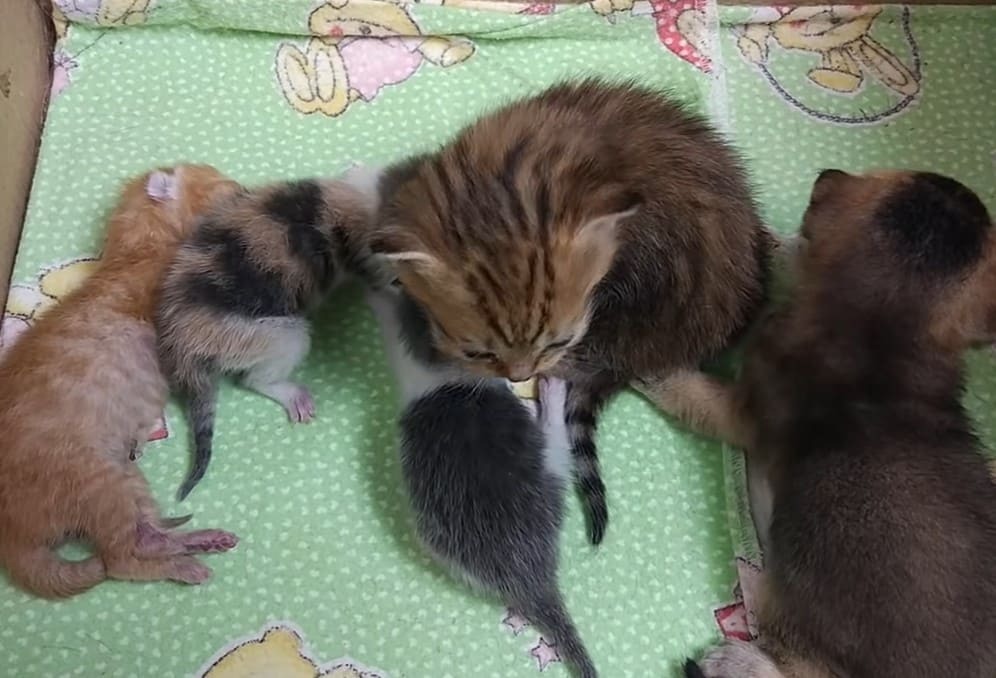 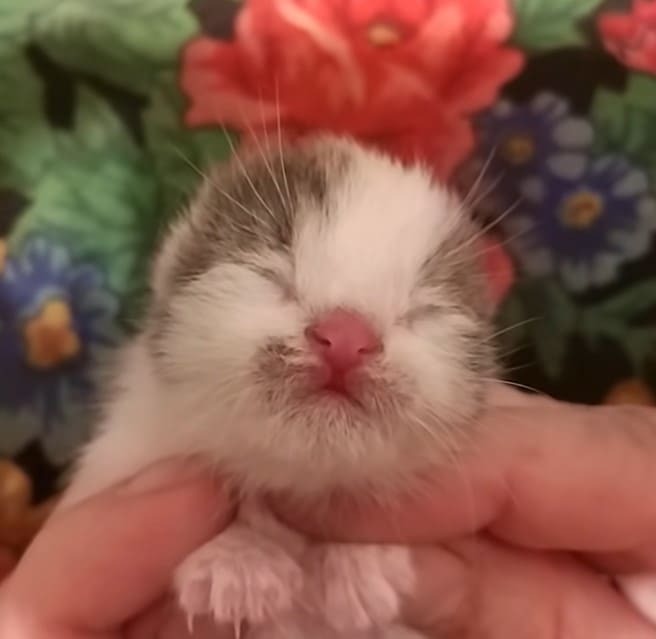 The kitten has become a really active and healthy cat. She likes her new home and her owners. She had lost her siblings and mother, but now she has a loving mother and new siblings, that are ready to take care of her.

It’s really sad, when you can’t preserve small kittens, despite a lot of attempts. But it’s really good to maintain the last one.

If you likes the story of a rescued kitten, please share it with your friends and family.