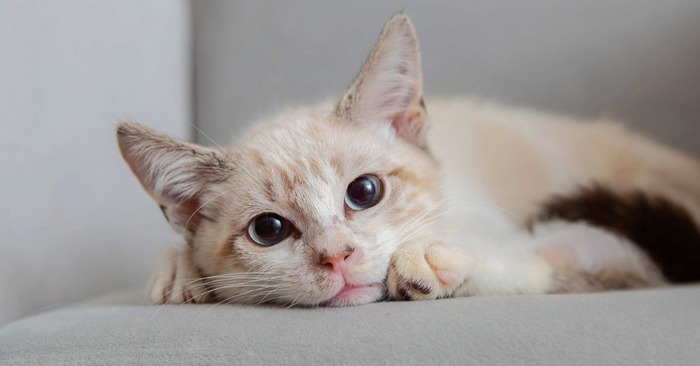 An adorable kitten, that is as fast as his four legged friends

The kitten appeared at an animal shelter in Los Angeles, when his weight was just a pound. He was underweight and also one of his legs was seriously injured.

So the surgeon decided to amputate the kitten’s leg so he can recover quickly and the infection would stop. It only took Pelota two days to recover and he demonstrated, that hi is a very sociable animal with a big appetite. 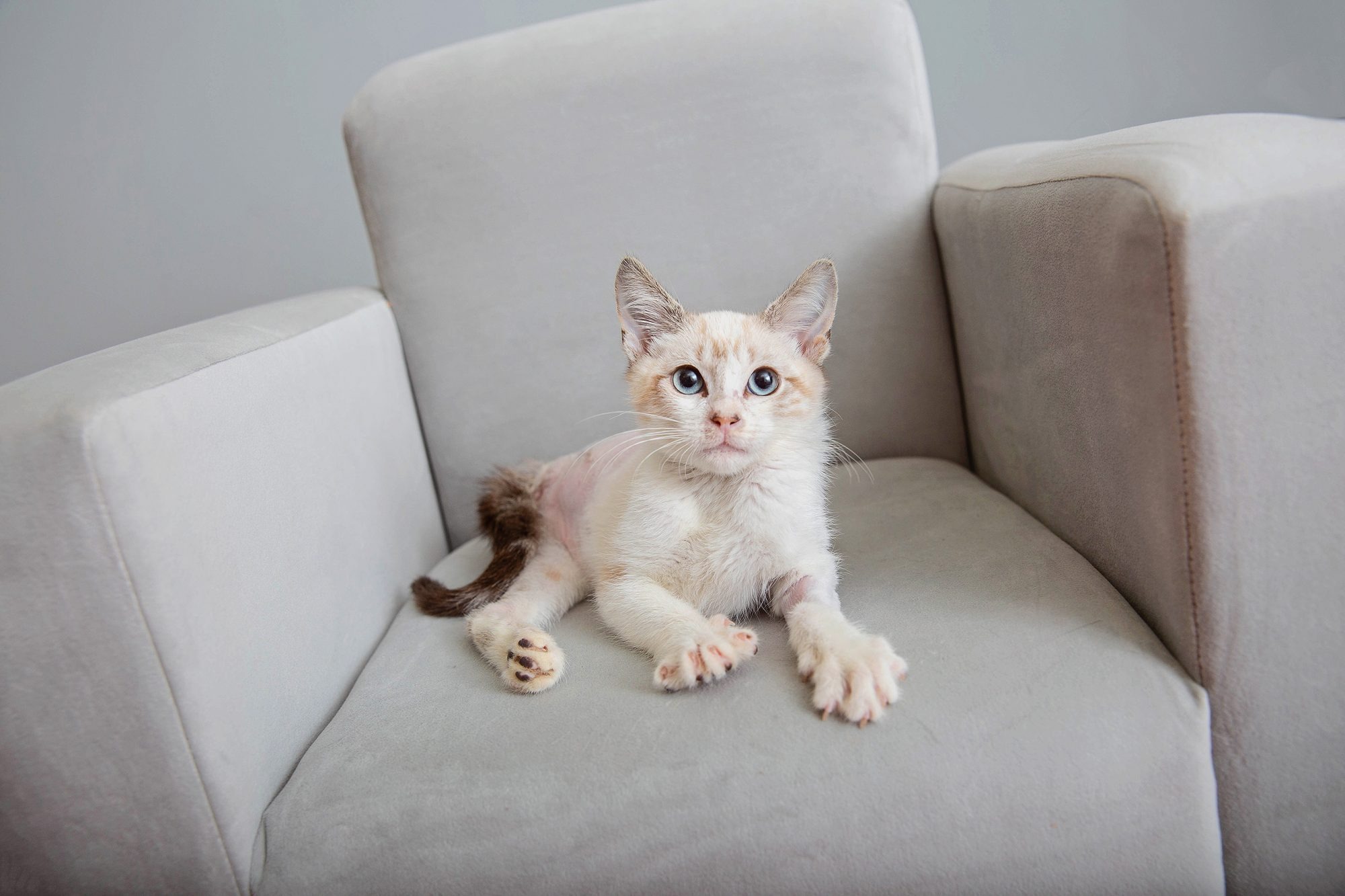 After a week of the operation the kitten started to gain weight and already put a pound and quickly got used to life with three legs. 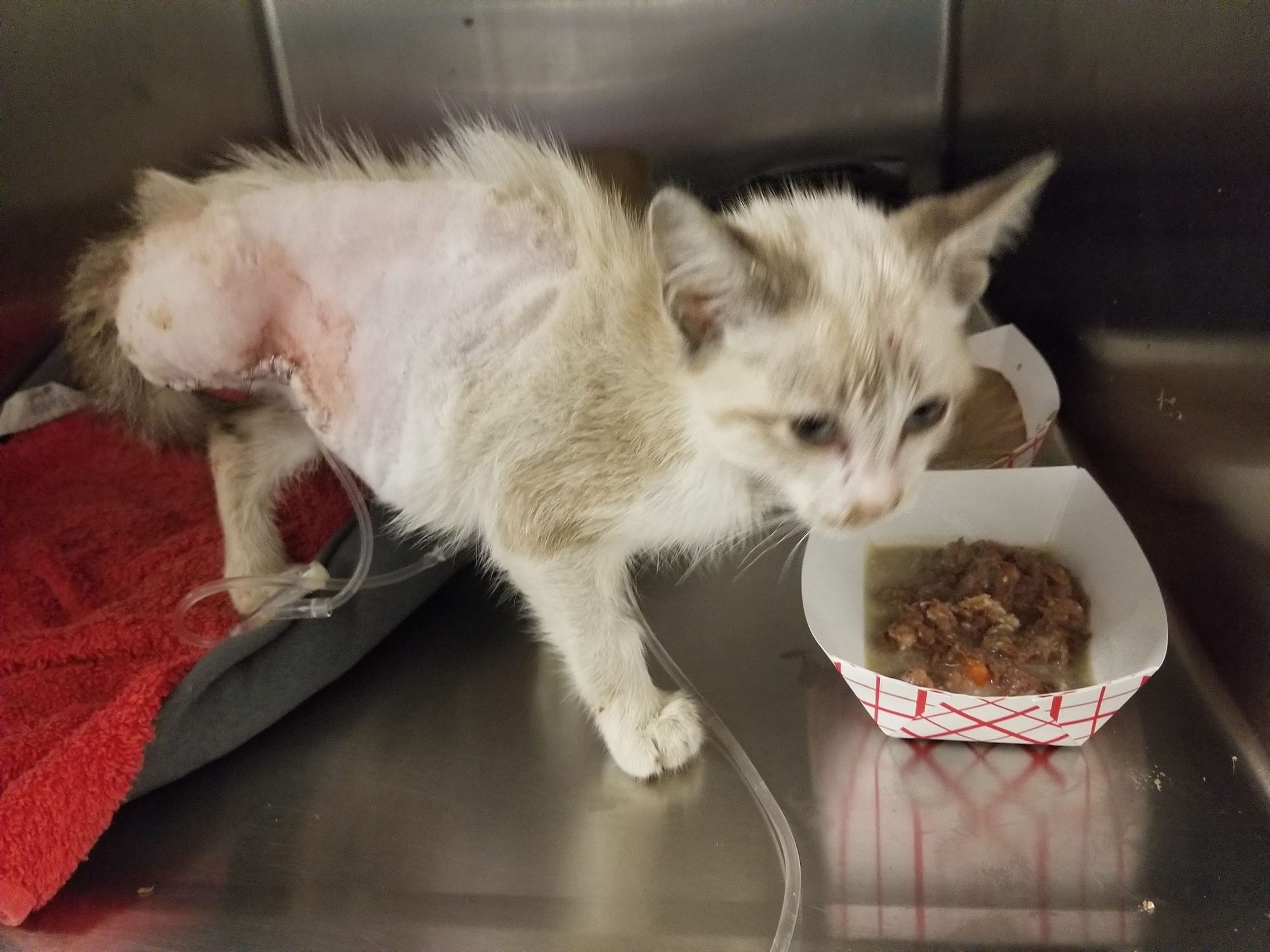 The cute kitten immediately got used to the atmosphere and is as fast as his four legged friends. His name is also very appropriate for him. Pelota translates from Spanish and means a ball. And the little Pelota likes playing with toy balls. 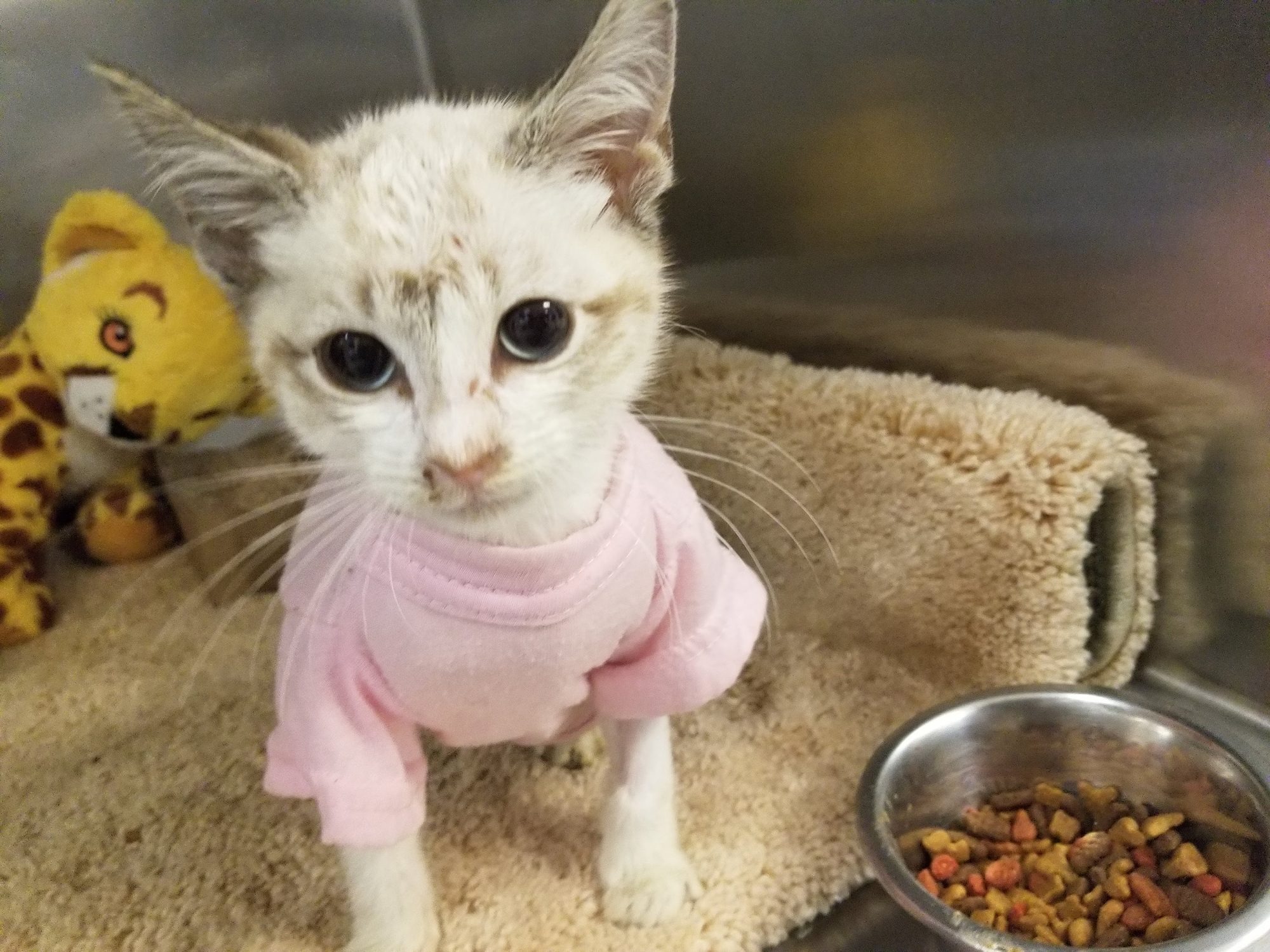 After a few weeks spending at the shelter Pelota finally searches for home. And a cute kitten found his new parents very quickly. The couple from California adopted a kitten and he will spent the rest of his life in a family full of love. 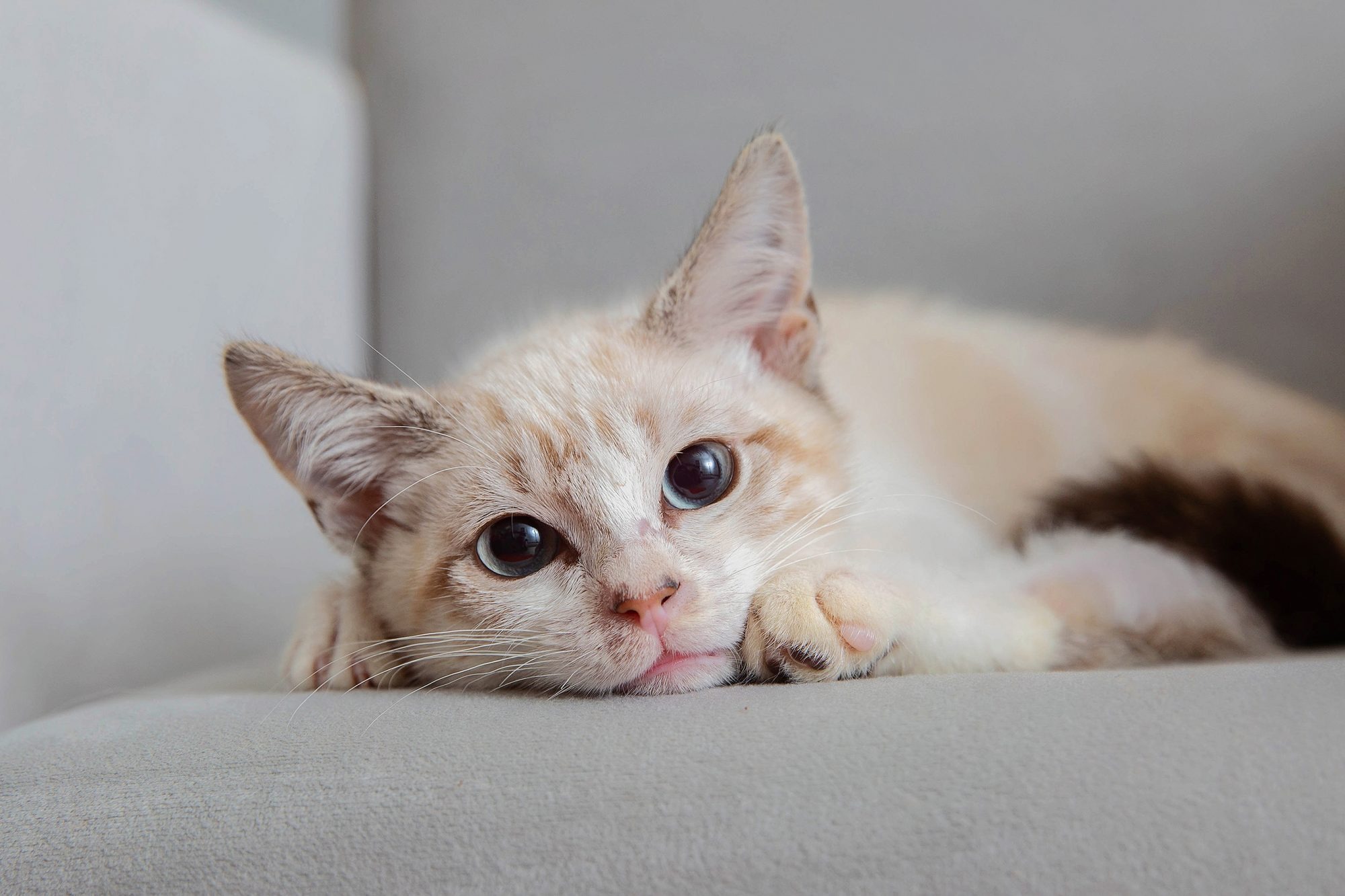 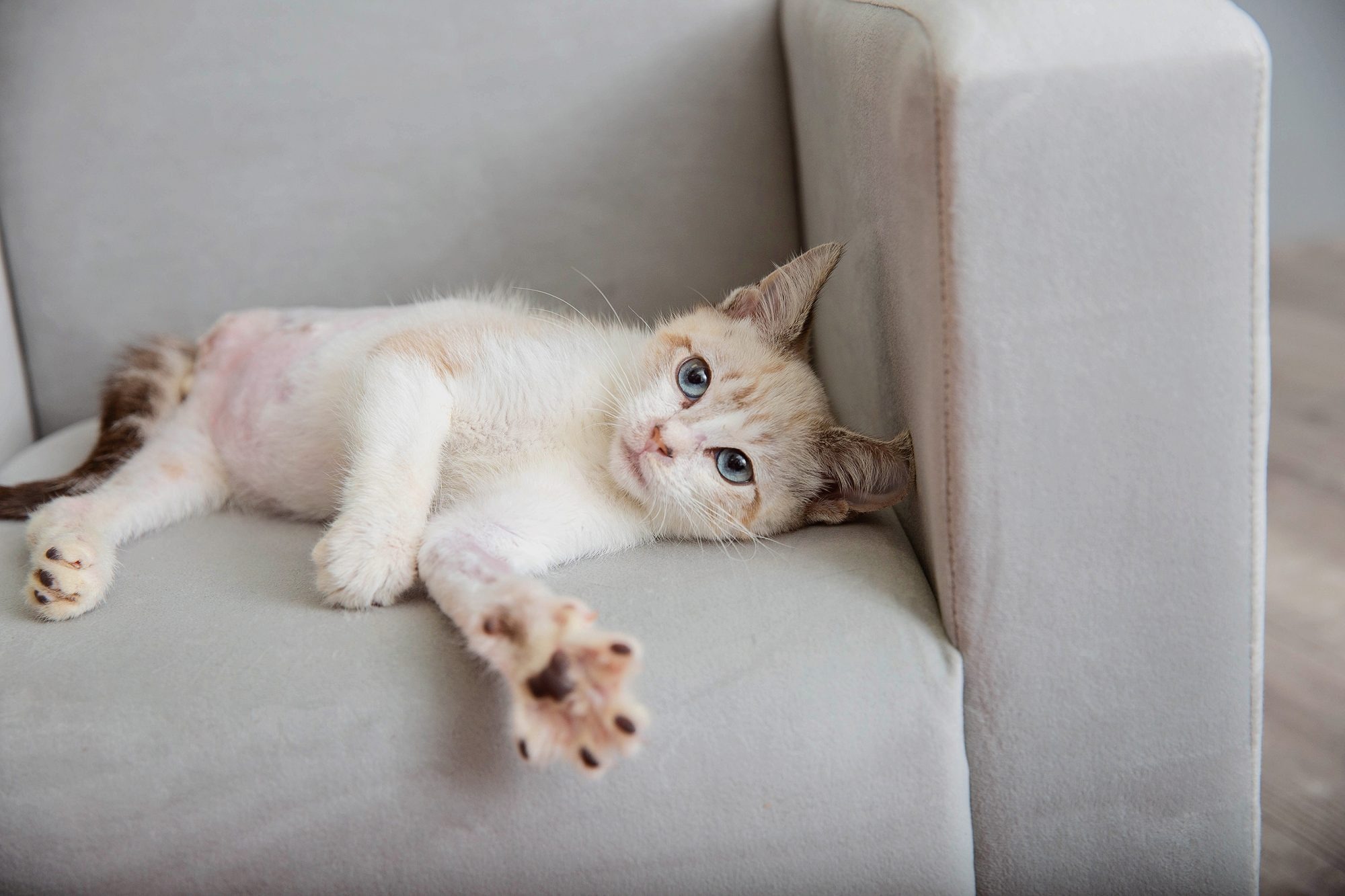