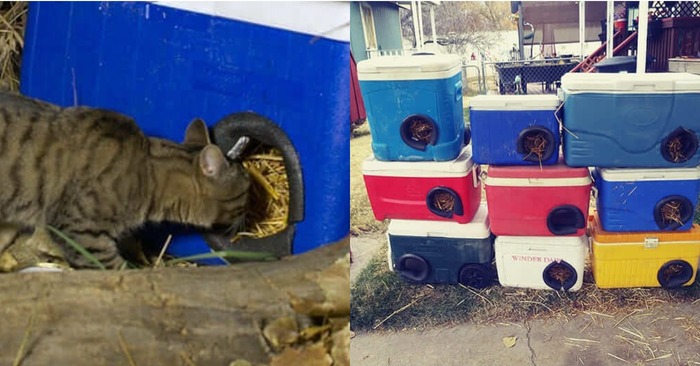 A humanitarian gesture of a man for homeless animals

It’s much more difficult to give shelters to homeless cats during the cold months, than giving food. There are many difficulties and risks for animals of cold and rainy weather. And that’s the reason why Philip Rogich built a small shelters for homeless and wild cats.

Philip told, that approximately everyone has a cooler in their garage, that they aren’t using. And with the help of such coolers the man builds a warm and cosy places for these stray babies can survive the cold winter season. 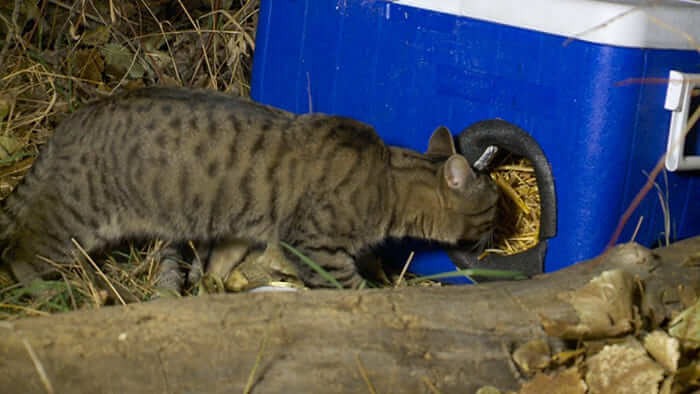 “Usually the cooler retains a cool temperature. “We’ll use it to keep the animals warm. I have a 6-inch drill bit, and when you drilled a home, you have to isolate it with a pipe. This will help animals get rid of scrapes caused by rough edges.”

“Then you only need to use a straw. Straw has been used as beddings for animal hundreds of years and it’s all because of its ability to dry out. And all is done, a cooler for cars! Such a cooler can take in two or three cats!” 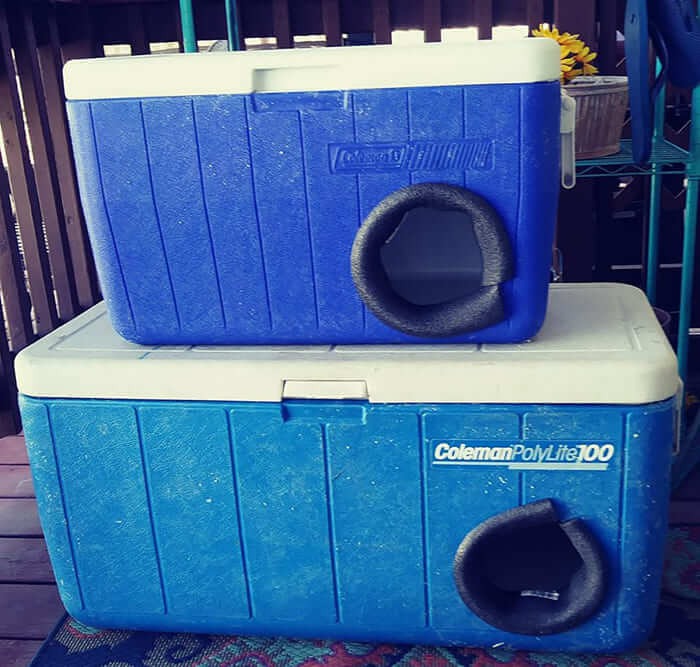 Philip can change thrown away coolers into warm shelter for homeless cats. And he just needs 5 minutes for each cooler and builds them for a low cost.

Philip has already built a lot of such shelters and extended them across his neighbourhood. Philip’s idea was spreading love towards homeless animals, but he understood, that his project is a humanitarian gesture. He wanted to show how mixing ingenuity and kindness may derive an extraordinary combination to help people in need, whether human or animal. 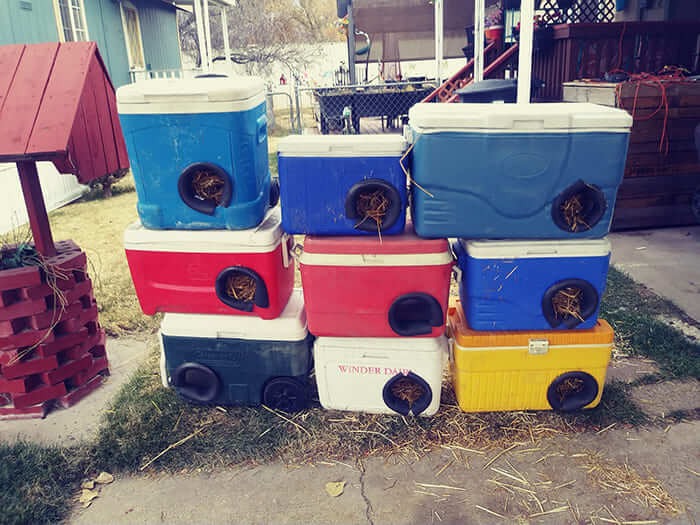 “Wild cats easily disappeared and were unnoticed. They’re living animals and they need to achieve their needs.”

Philip plans to built such coolers all winter and for the next few years. You can also contact Philip on Facebook, if you want to donate or know how to create you own shelters.