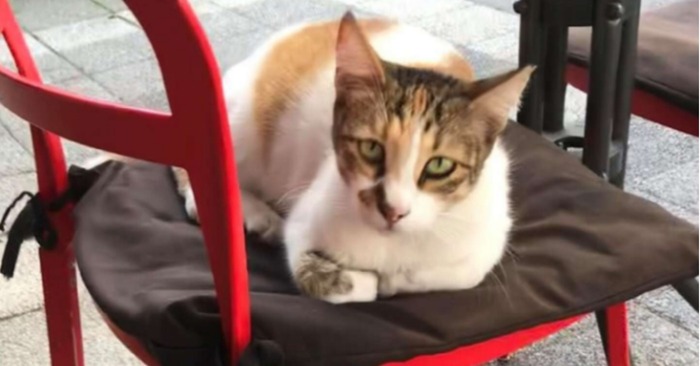 A cat, that likes to do surprise visits

A man named Hayden Winter wanted to have a dinner and than go to bed when he came home from work. And when he entered the bedroom, he saw, that someone else was in his bed. 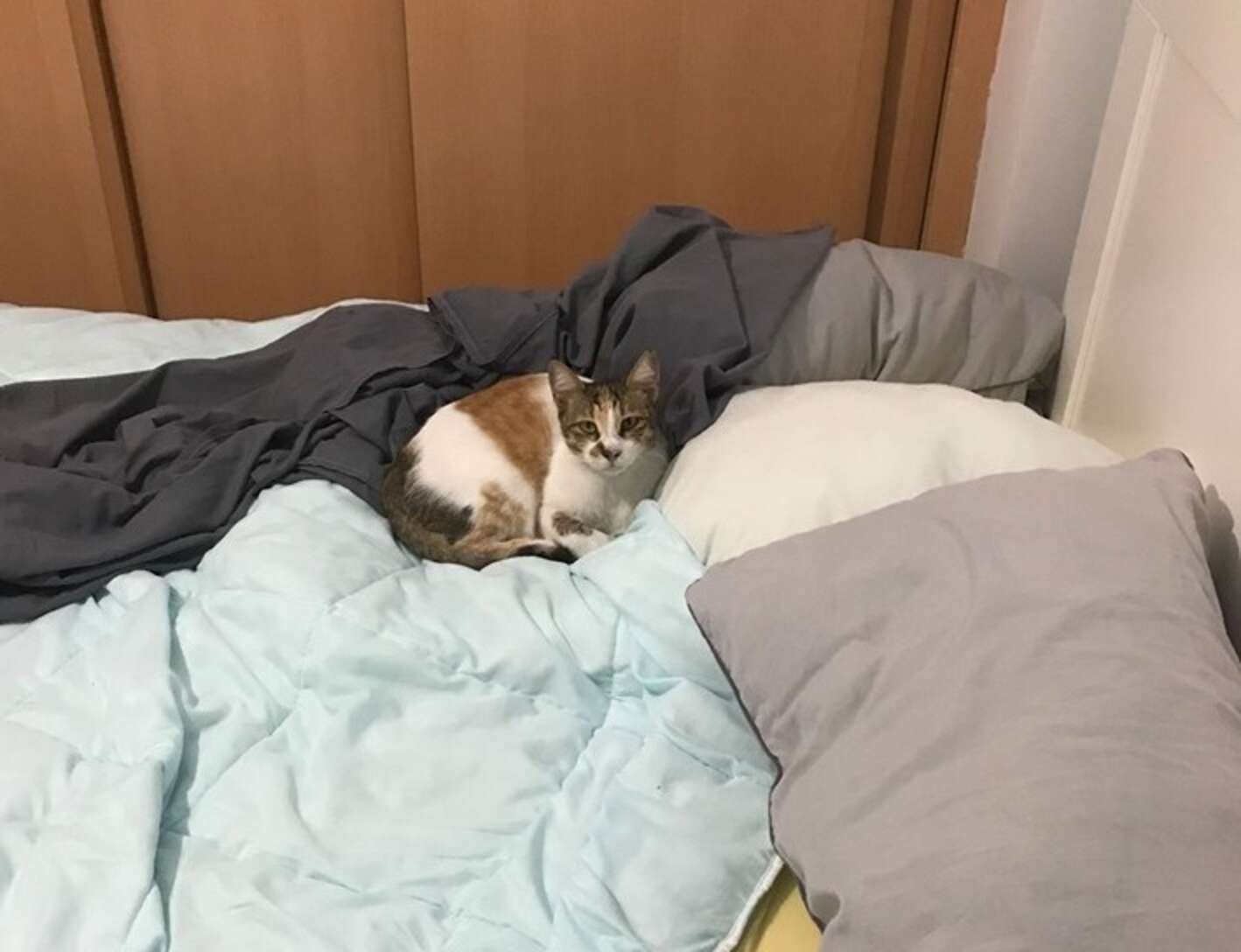 She was tucked between Winter’s covers and comforter, looking at him like he was an invader.

Winter knew her, as she was a local cat living in the streets of his neighbourhood in Istanbul. 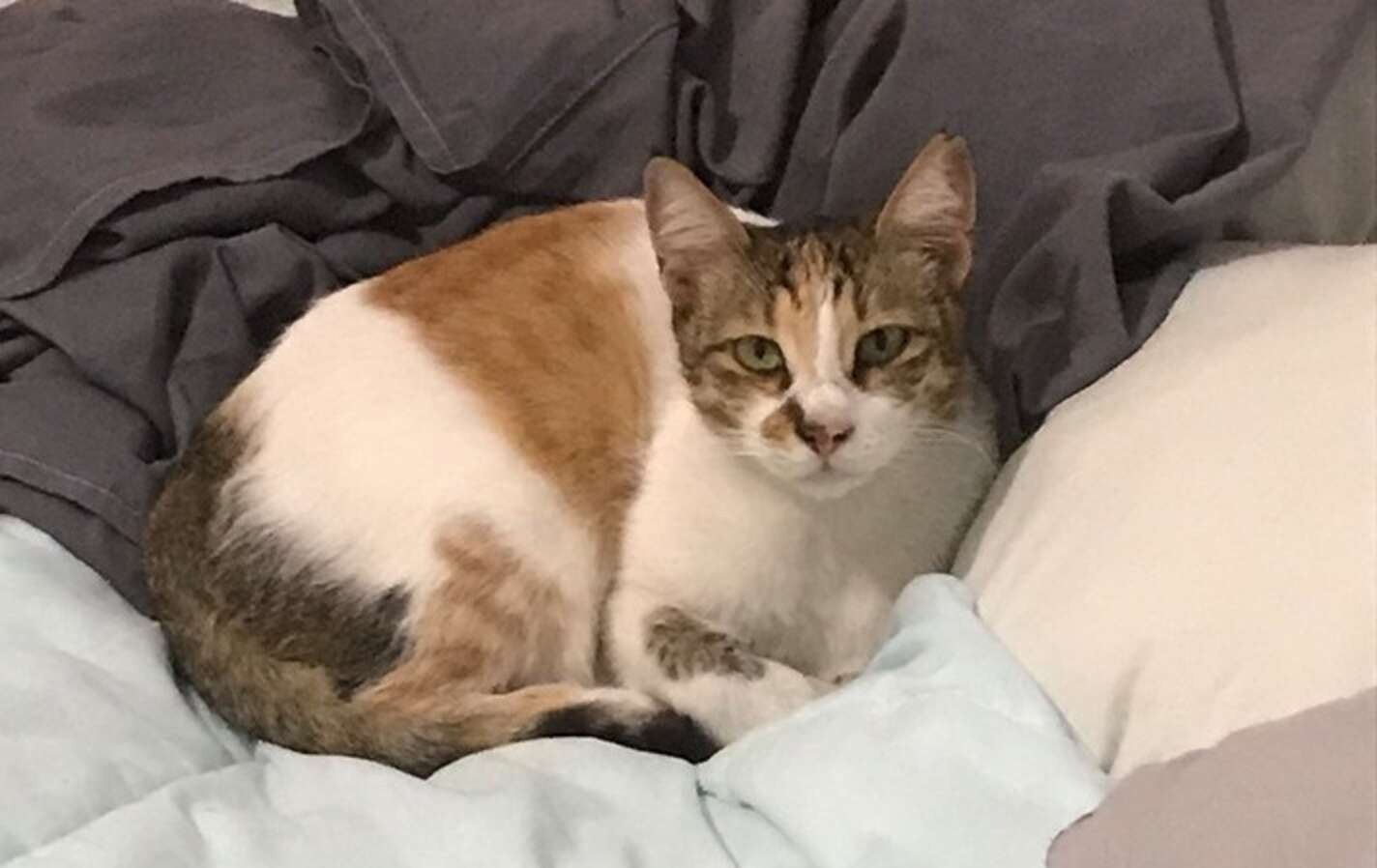 “Istanbul is a real home of homeless cats and dogs. People can simply feed them and they have become their community members.” 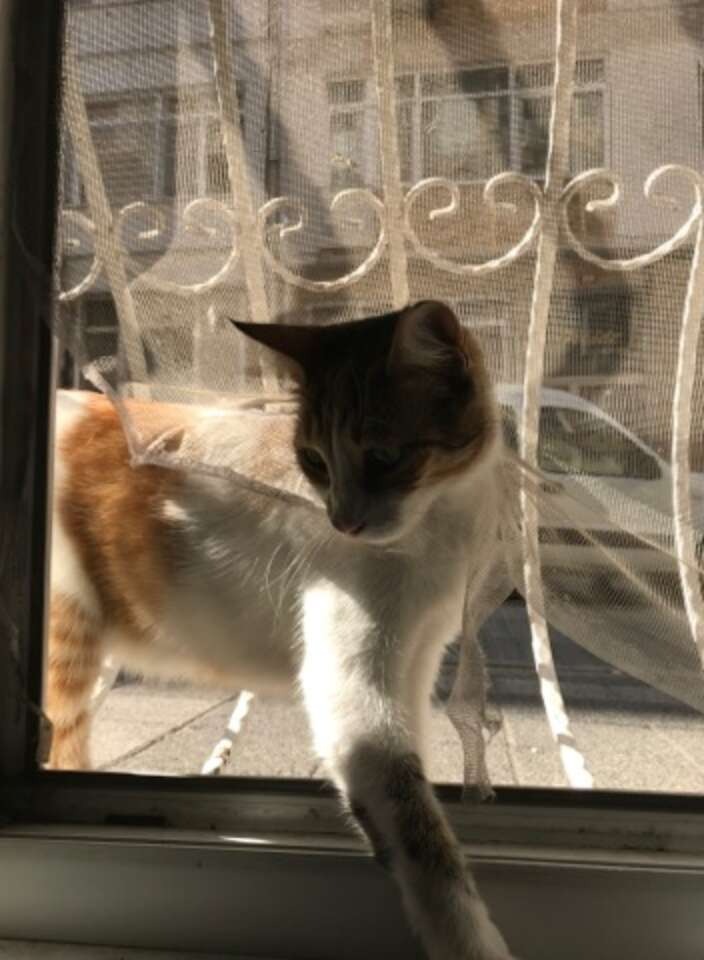 He told, that his visits are already a usual thing for him, but it was the first time when he entered into his bed. 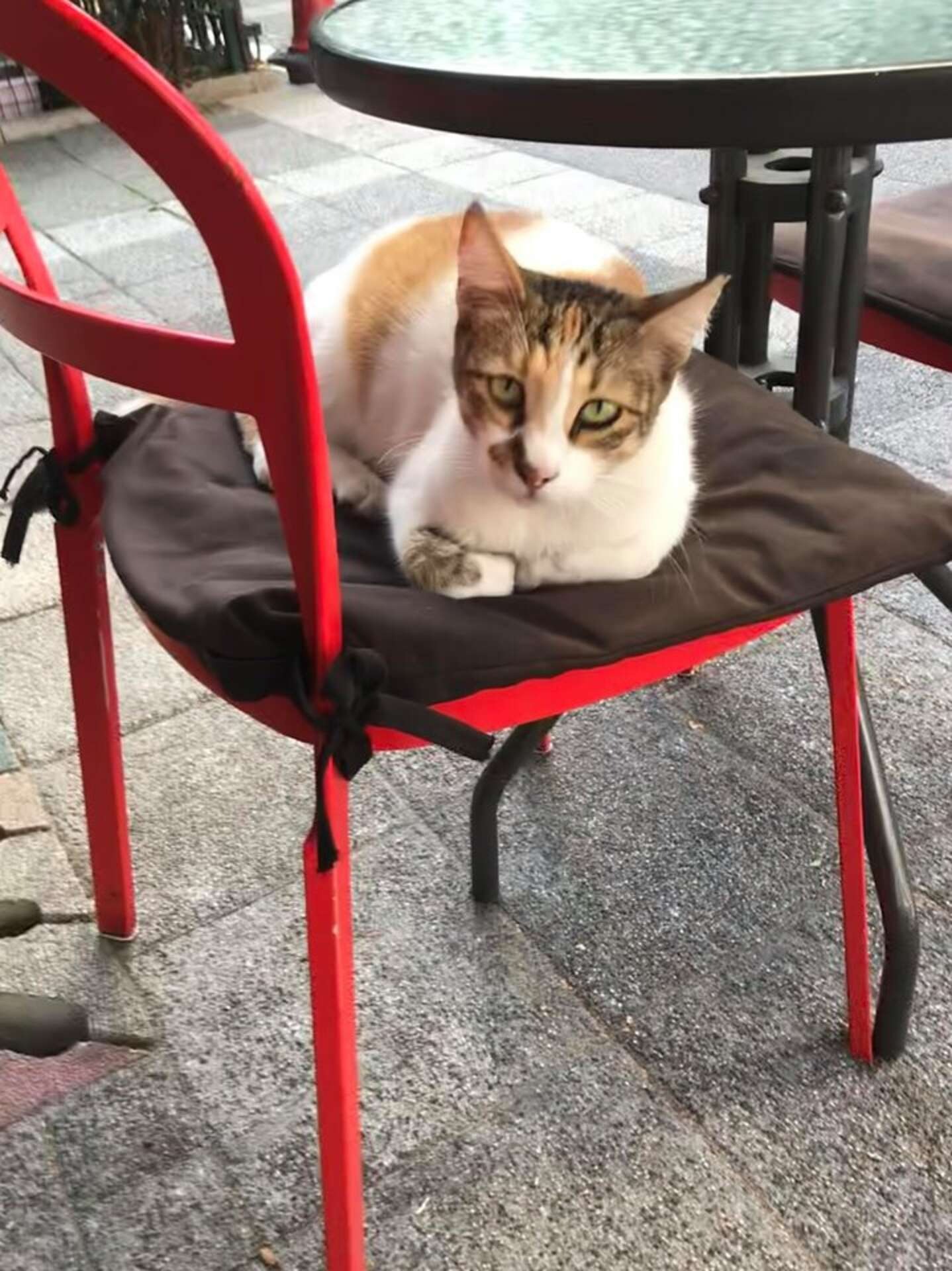 Winter described her as a little mischievous. “She’s really enjoying her time.”

Winter captured her and shared the photos in a closed Facebook group called Catspotting, where she received a lot of attention. 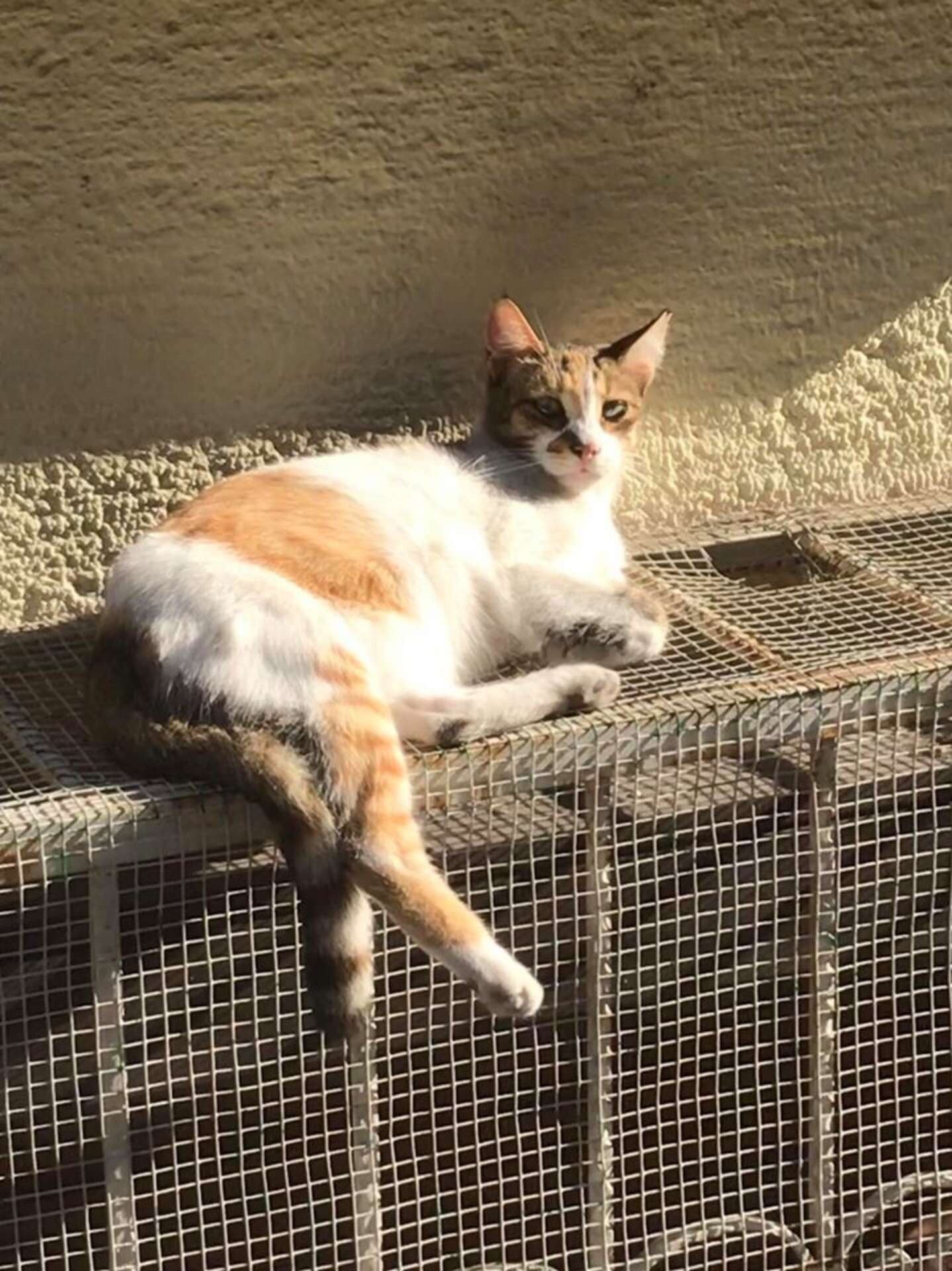 If she needs a warm place, he’s sure she will come by herself.

“I’m sure she will come back. She is the boss like many cats in Istanbul.”