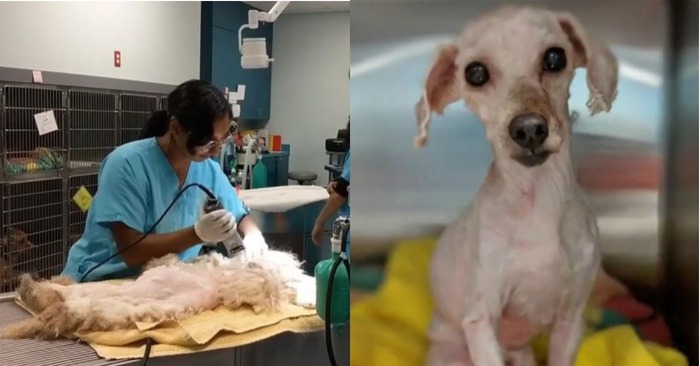 It was hard to recognize him as a dog, but now he looks so beautiful.

Meet Lionheart, an abandoned dog, who was brought to the Richmond SPCA shelter in April by his owner. He was in an awful condition covered with matted fur. It’s hard to see he was a dog. As later turned out he had lived under a bed for about two years without food and water. He couldn’t move properly and was so scared. The staff was shocked by the scene. They had never seen such an awful case before. 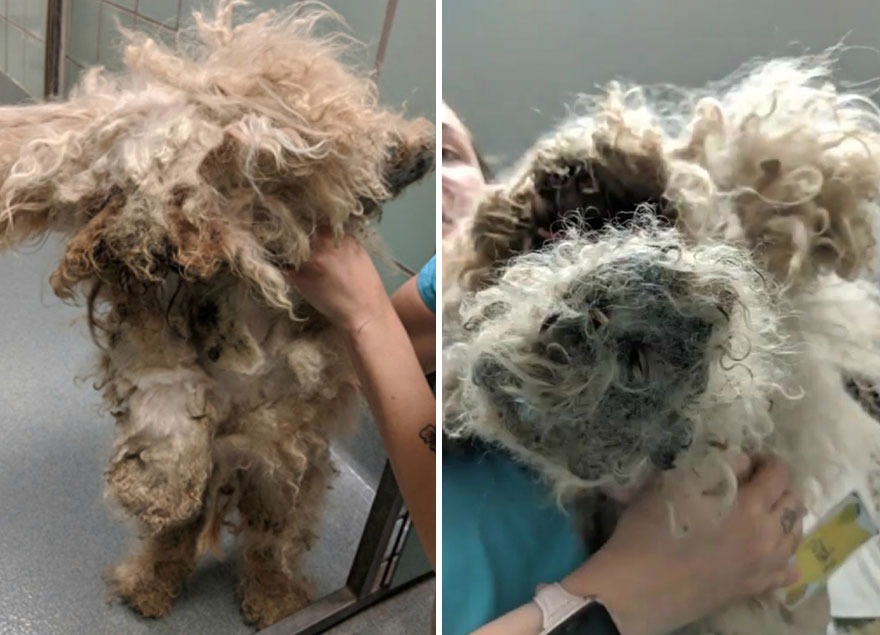 The workers immediately took the baby to the shelter and first of all they cut his matted fur and removed his nails. After several hours they finally could see his cute face. The poor animal was also very happy to get rid of his heavy fur. Then they began to treat Lionheart. 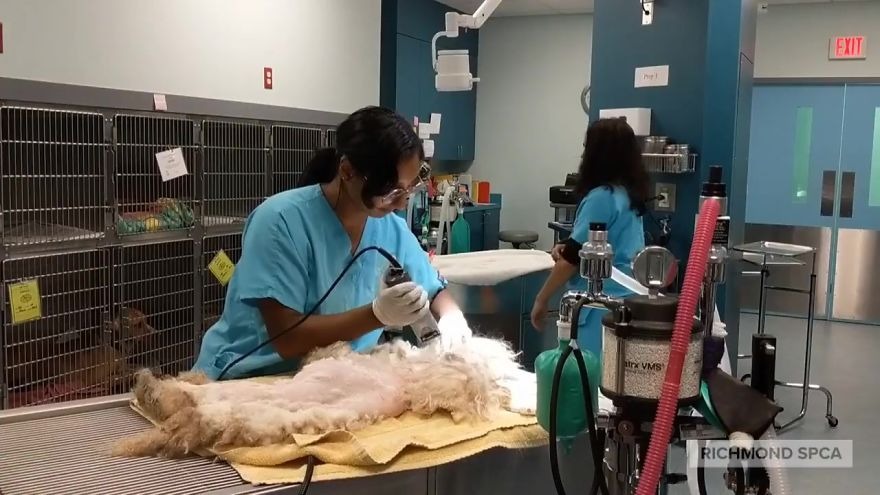 The cutie became quite active and showed everyone that under that matted fur a beautiful creature was hidden. Thanks to the great efforts of the staff, Lionheart got the second chance at life. 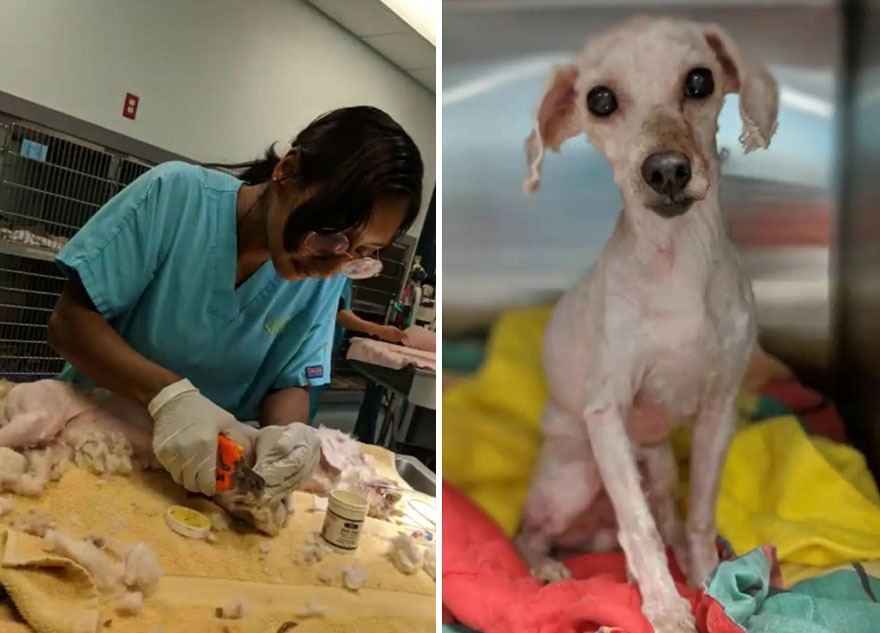 Now the doggy is unrecognisable. He looks so pretty! It’s seen that he gets much love and support from the kindhearted people.

Humans’ care and love changed the dog into a real beauty. Now he is safe and protected and enjoys his carefree life he deserves. 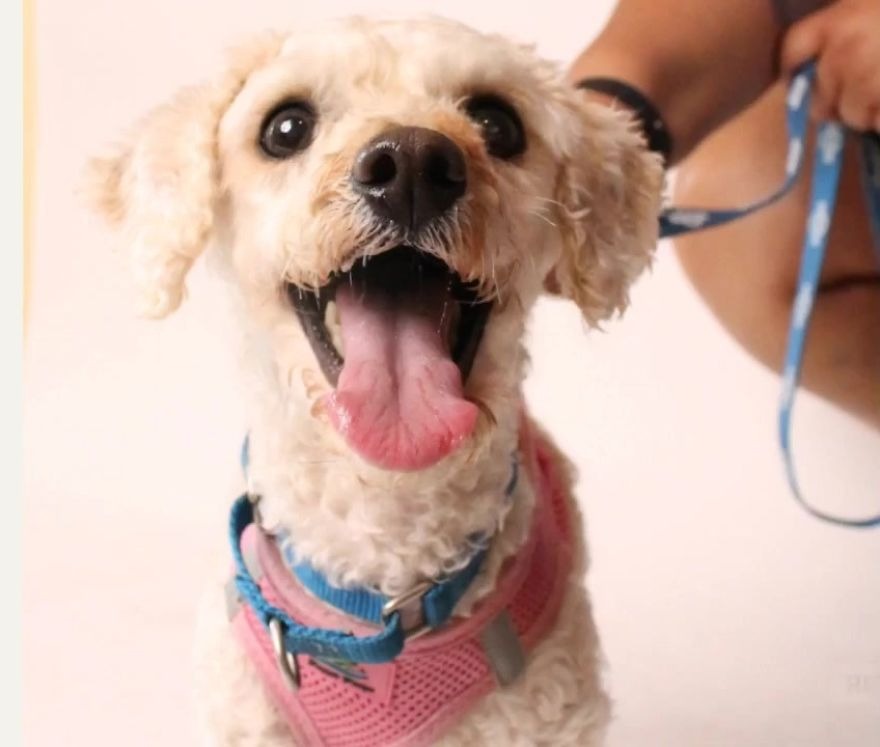