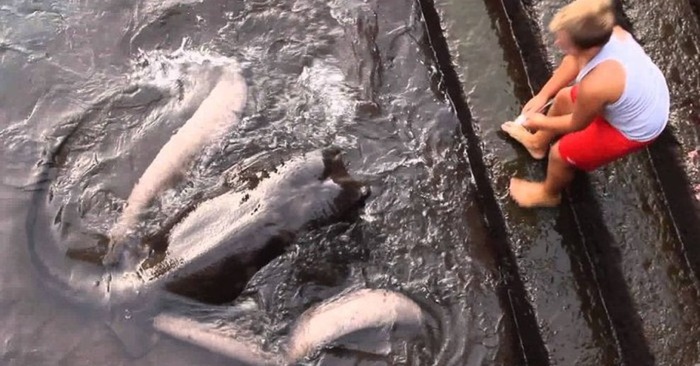 A cute friendship between a young boy and an enormous stingray

Little children forming a strong relationships with animals is a very rare and a cute thing. But such friendships are usual to happen with dogs or cats, but not with wild animals. And a little boy making friends with a big stingray isn’t a usual thing to see. 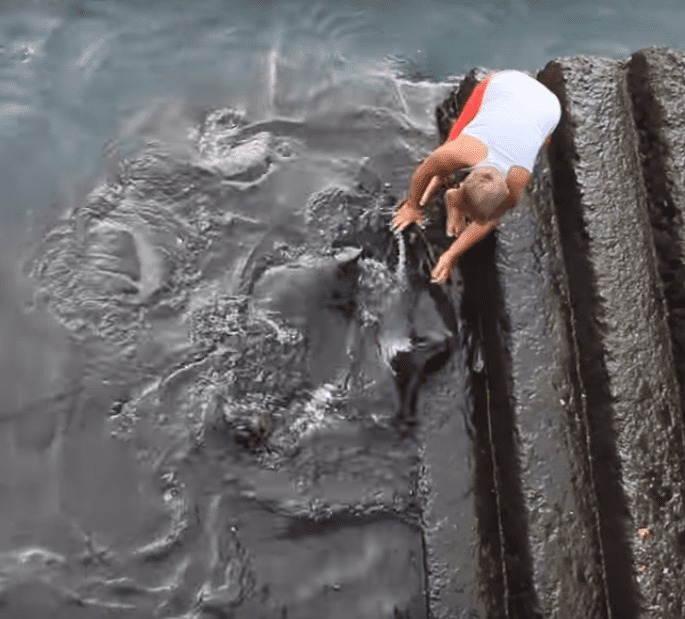 And also the boy’s unusual friend lives in the sea. But it doesn’t prevent Joel from interacting with his enormous friend. Every morning the boy waits on the beach for his friend to come. And the little boy gives it some fresh fish! This amazing sight happened on the Canary islands. 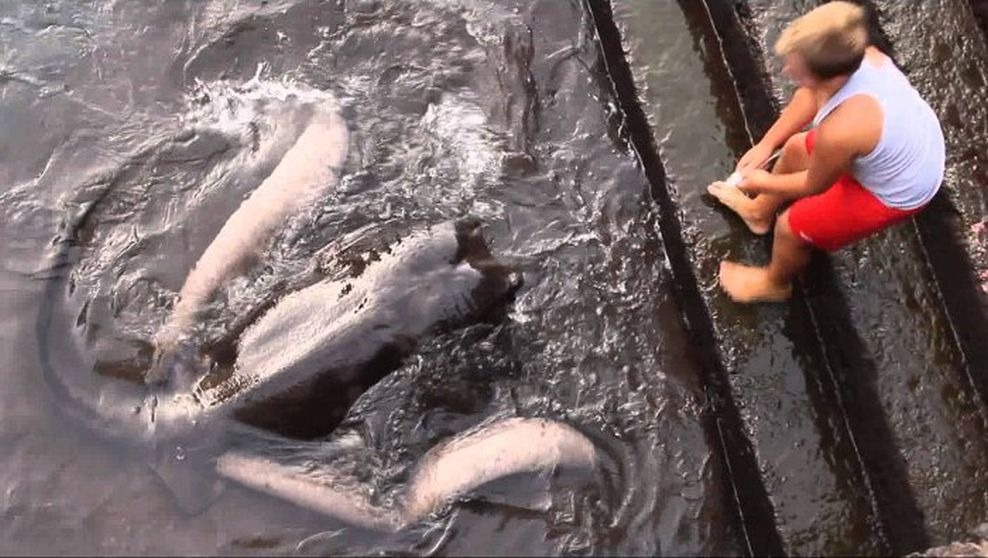 And yet, it isn’t a usual thing to witness a little boy feeding an enormous giant. Happily, a visitor captured the interesting view on camera and shared on Youtube. It became popular and gained over 60 million views.

Although it’s amusing to see such a cute relationship between Joel and a massive animal, you should remember that they are wild animals and a wrong move may be fatal.