A very motivating cat, that assists a boy with many health issues

The cat of the year became a cat with only three legs, who assisted a boy with cerebral palsy.

A cat from Holywell named Minty won the first place at the National Cats Protection Award.

He won the prize because of his “incomparable friendship” with a six year old boy with strong speech difficulties. 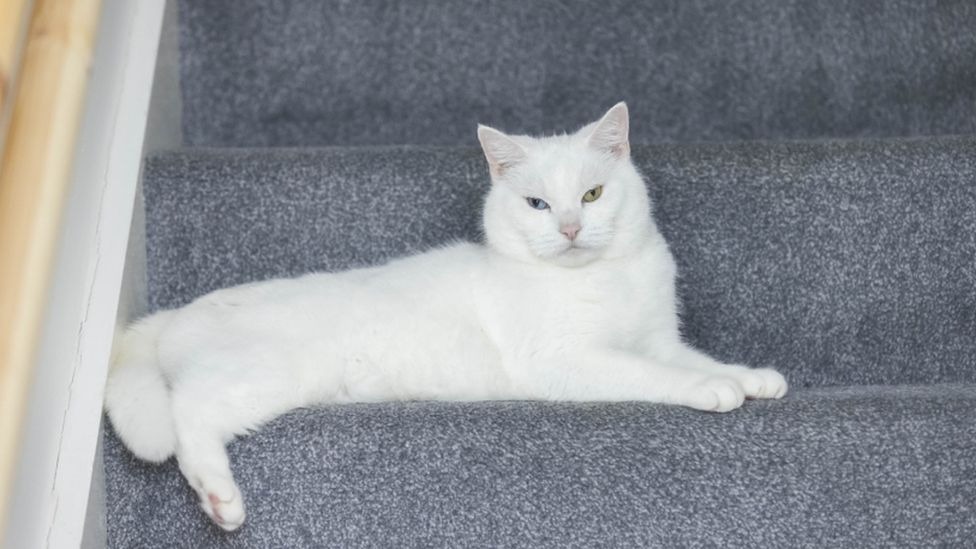 “He is our family member and their unique connection is really amazing.” told the boy’s mother.

“Minty is the best example, that cats are smart, loving and reliable. He is Conor’s best friend and the companion he deserves and we can always trust him.”

Minty was respected by Cats Protection for the help he gives Conor, who has many health problems. The cat, that lost her leg in an accident, assists Conor with the tasks, such as eating with a spoon, many different games and also articulating sounds.

Minty even assisted Conor learn to climb stairs, although she has three legs.

“Minty’s three legs doesn’t bother him from doing what she wants. I think that’s the reason why he loves Conor.”

“No matter what happens in their life they are inseparable. Minty is really a motivating cat and we like it.”