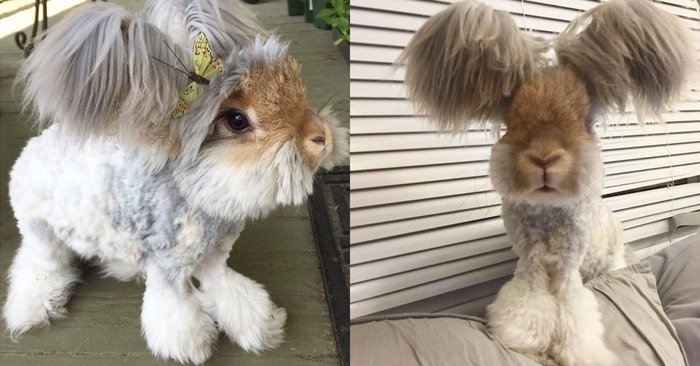 The cutest bunny ever bred

Wally is an English Angora bunny with angel wings like ears, that lives in Massachusetts.

The cute bunny became well known for their sweetness, unusual haircut and their intelligent gloss. 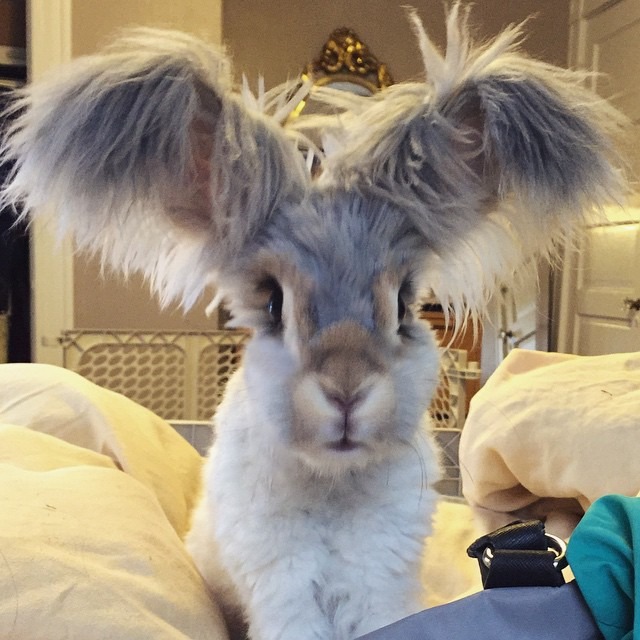 And we are so happy to have such cute animals to look at. Wally was born in July 2014. 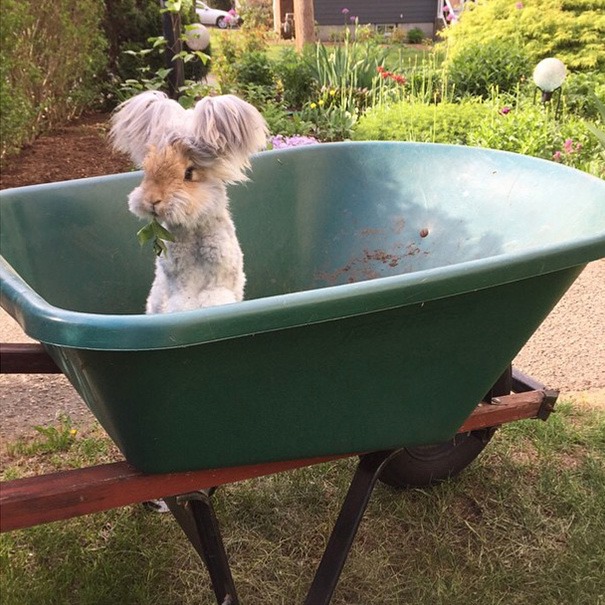 These sweet bunnies are kept for their long hair, and are one of the oldest domestic rabbits in the world. 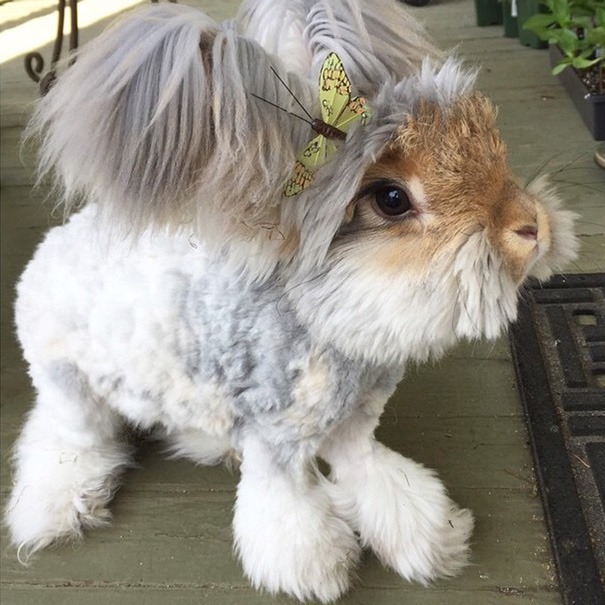 At first they were bred in Turkey, than they became well known in 18th century France. These cute animal’s wool is softer than cashmere. 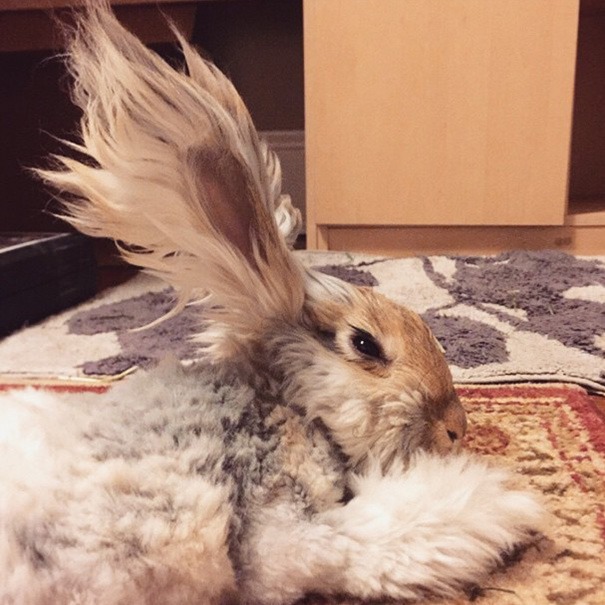 These English Angora rabbits are well known for their appearance, as they look like puppies or teddy bears. 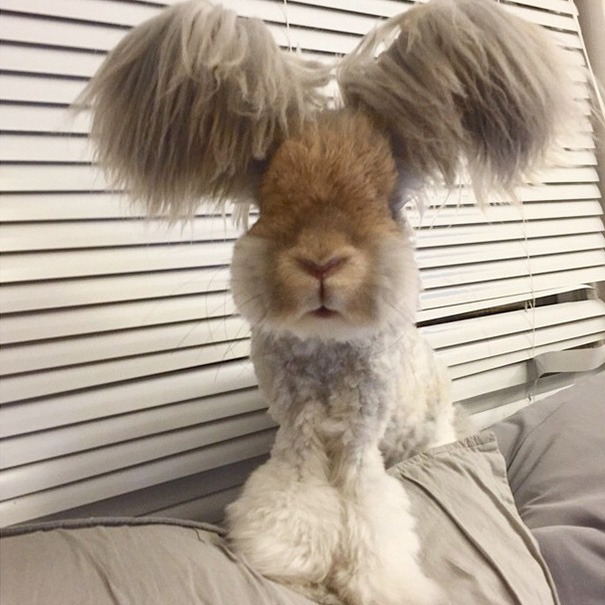