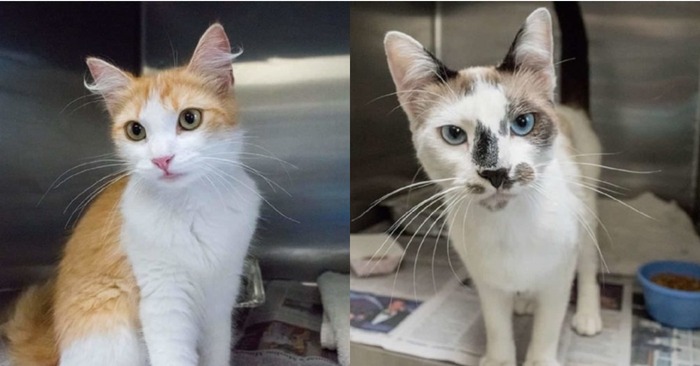 A woman from Los Angeles heard some unusual noice from the dumpster when she was taking out her rubbish. She moved closer to look what was going on and all of a sudden a garbage bad started to move.

She was amazed, that someone was able to tie the cats up to prevent them from fleeing and sentencing them to the horrible end. But these two cats were given a second chance.

She immediately called for help and they were taken to the pet adoption centre. The orange and white one female was named Dakota and the other one, that was a male Noodles. 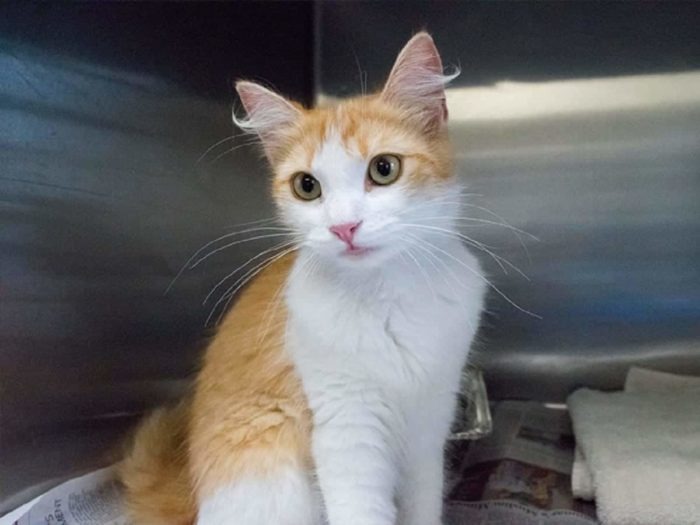 They were examined, received flea treatment and vaccinations. Dakota had previously been sterilised, but Noodles hadn’t ever been. Happily none of them had any injuries and they were grateful to everyone for their saviour.

“We’ll never know why someone did this. But it’s vicious to throw a living animal into the garbage. Happily they were saved by a caring woman.” 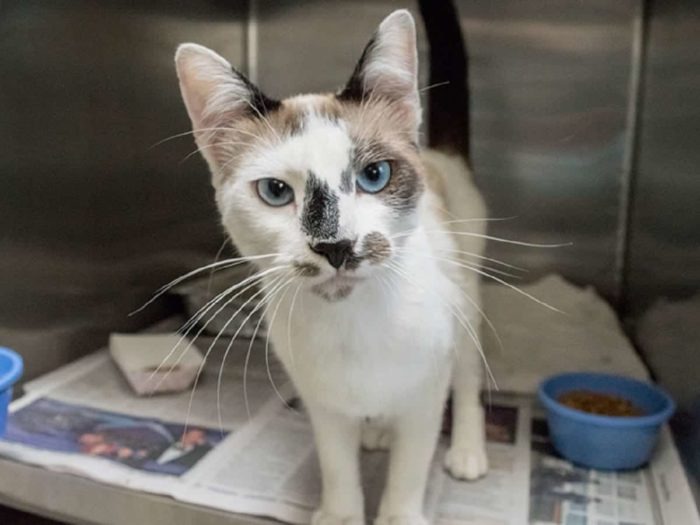 They were involved in a program called “Helping Enhance Animals’ Lives”. This is a sweet program, that helps shy shelter animals find their new families due to their personalities.

These two fortunate cats are happy to show adopters how trusting, friendly and loving they are, even after being treated horribly. Look at the sweet video’s of Dakota they posted on their Instagram page!