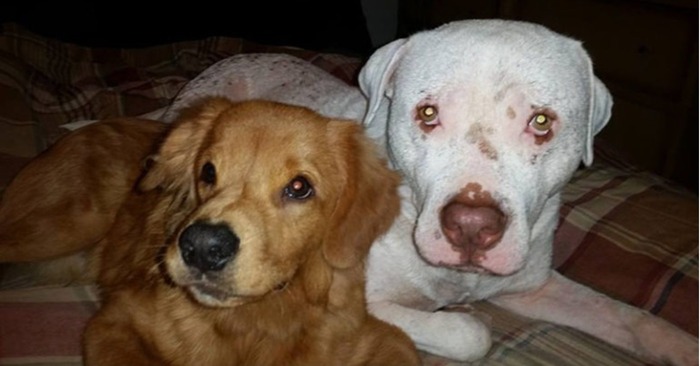 This smart dog never forgets what his rescuer did for him.

Meet Mojo, a cute dog, who was saved by a caring man named Joey Wagner, a shelter worker. The poor animal was in a serious condition: he had a strong mange and other health problems. But, fortunately, he was noticed by Joey and was saved from death. At that time he was 4 months old and after being taken to the vet, he immediately got the appropriate treatment. 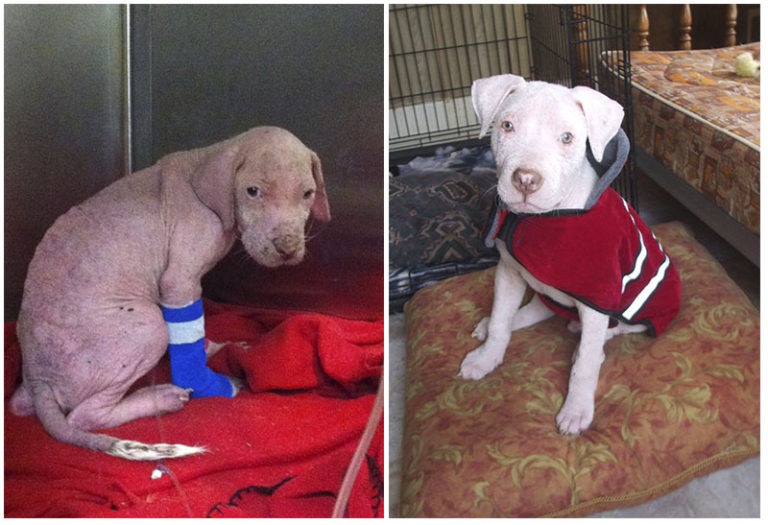 Mojo became unrecognisable. Thanks to the great efforts of the shelter staff, he was cured and became completely healthy and strong.

Although many people wanted to adopt him, he was finally adopted by Joey Wagner. The happy dog gave him many hugs and kisses as a way of gratitude. He was so lucky to be under the care of his lovely rescuer. 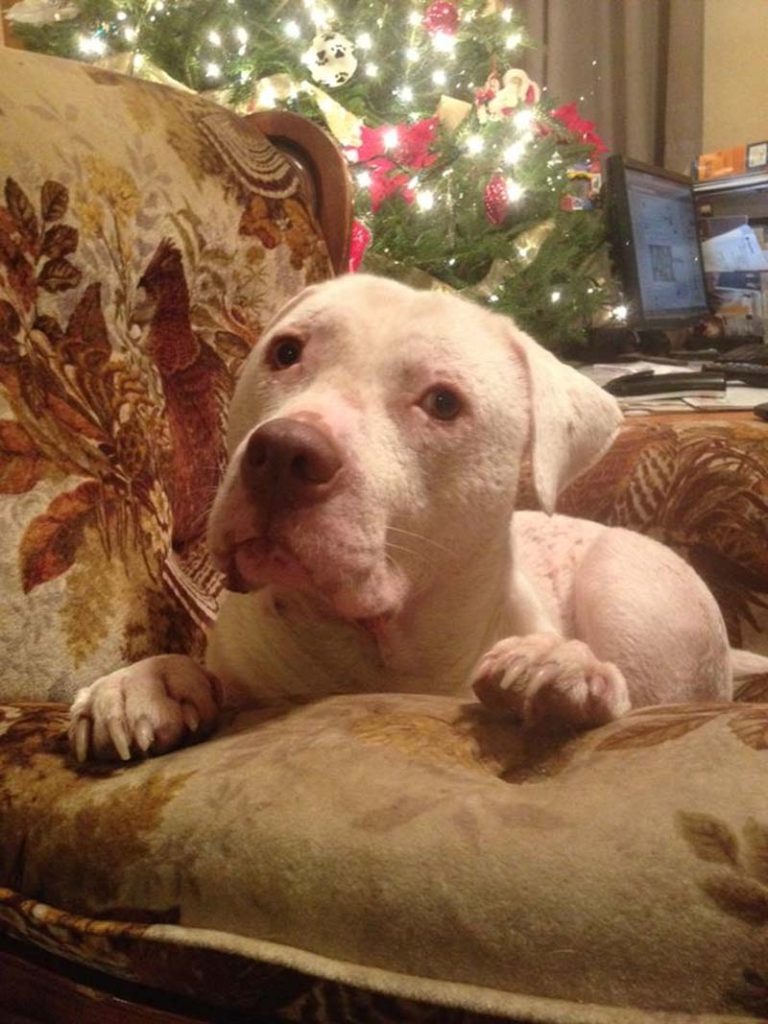 Now Mojo works at the shelter with his owner and supports many other helpless animals. 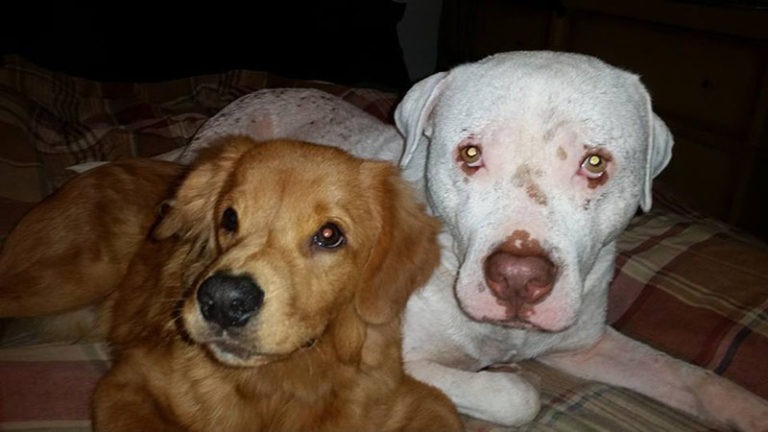 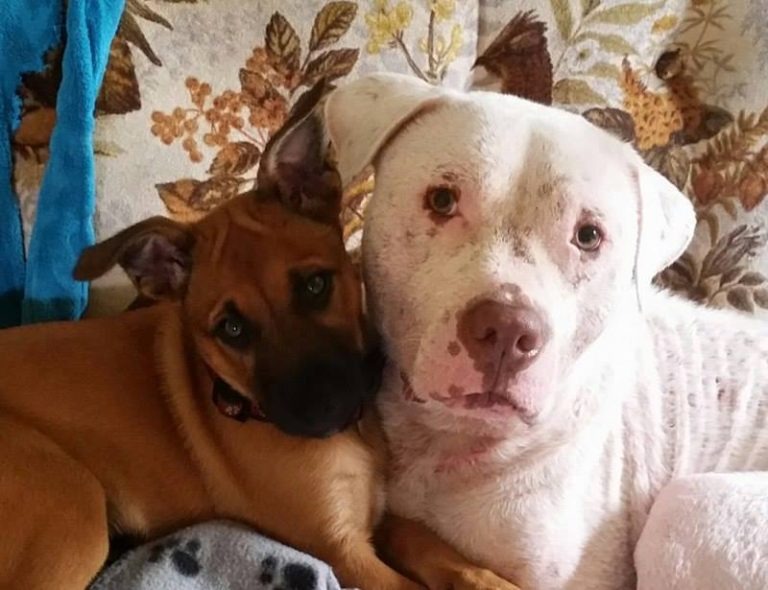