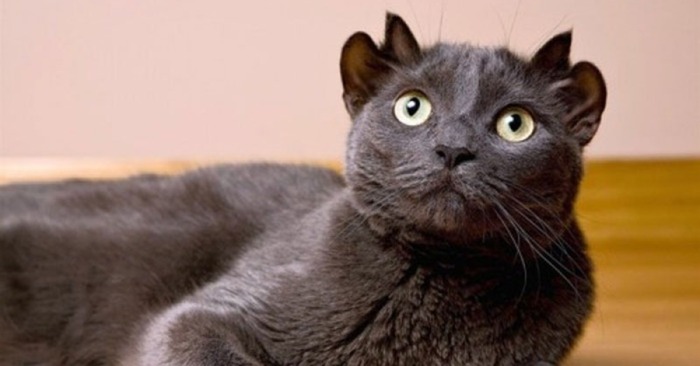 An unusual genetic mutation, that changed the cat’s appearance

After becoming popular on the Internet some time ago, an unusual cat born with two extra ears appeared again.

His owners, named Valerie and Ted Rocks adopted the beauty in 2006 and called him Yoda, after the Star Wars character and legendary Jedi.

Yoda’a ears aren’t connected to his skull and one is a little behind the other. It is possible, that they are the result of a genetic mutation. 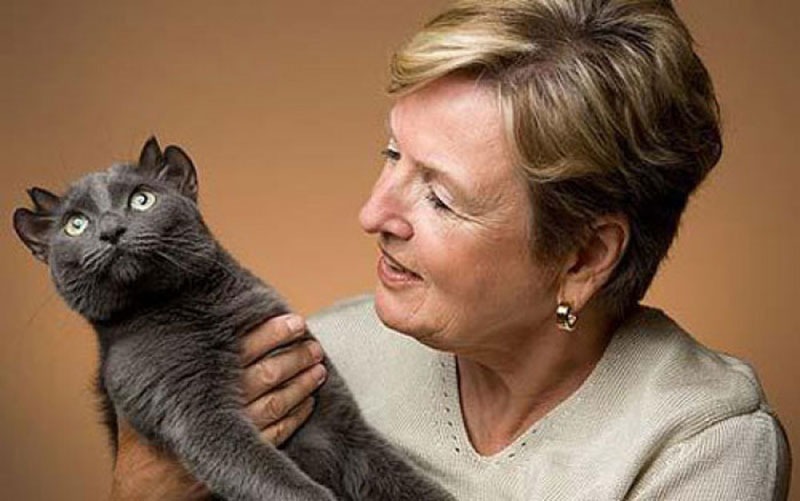 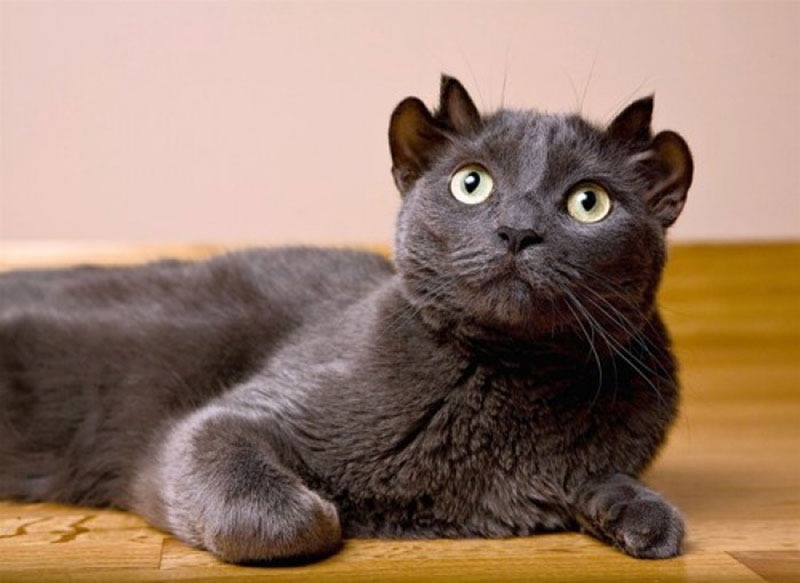 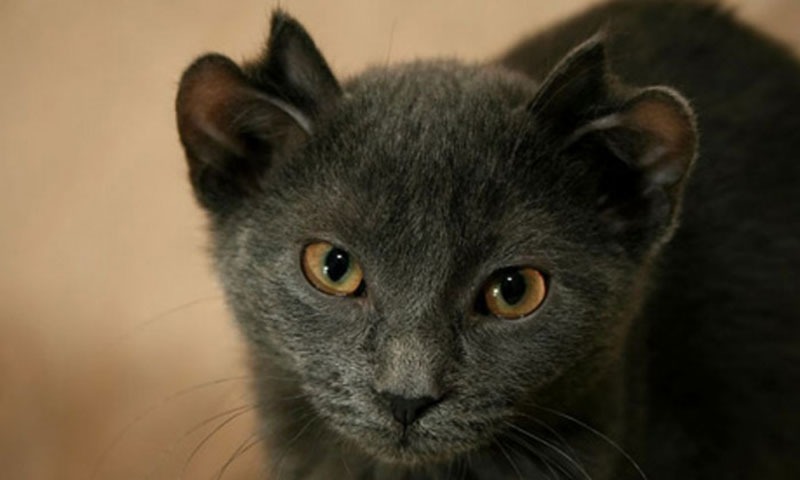 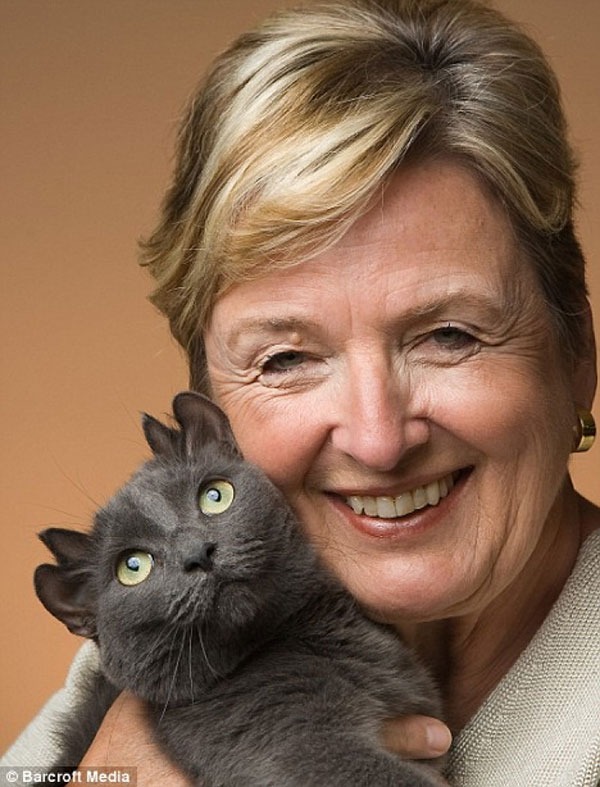 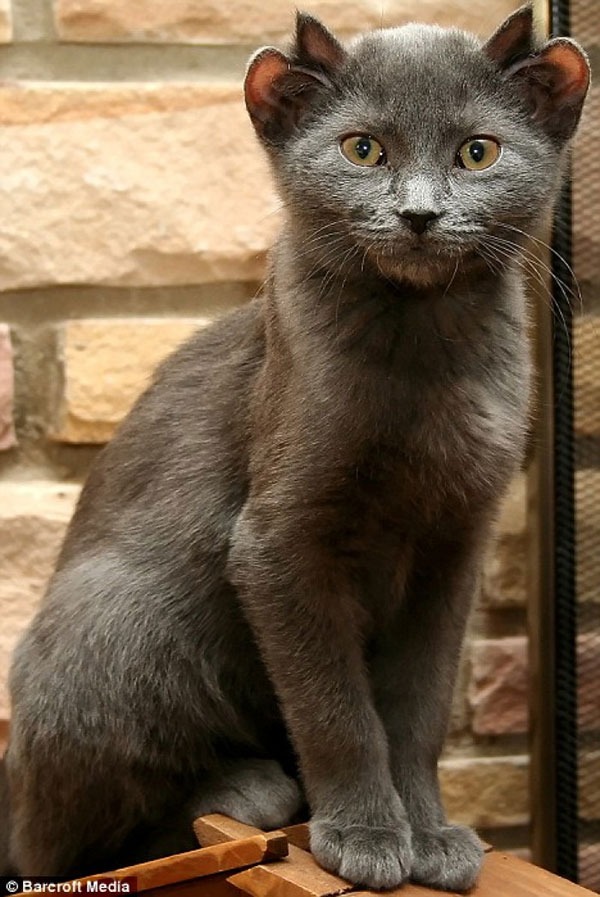