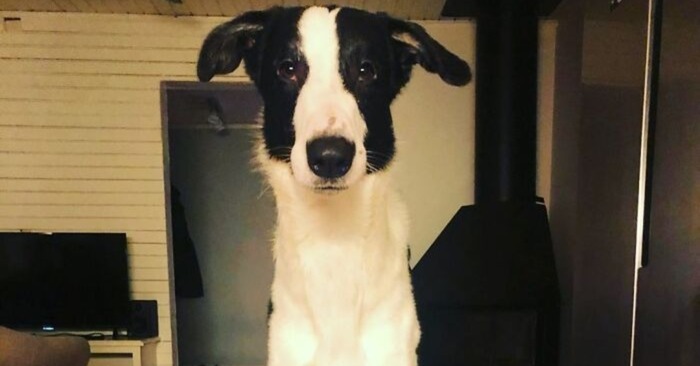 This is a sweet dog named Gatsby, who is a mixture between a Borzoi and a German shepherd.

He is very well known for one feature, that differentiates him from other dogs. Gatsby has a very long neck and that’s why he look like a giraffe.

A male Borzois can become to 85 centimetres and weight to 47 kilograms. 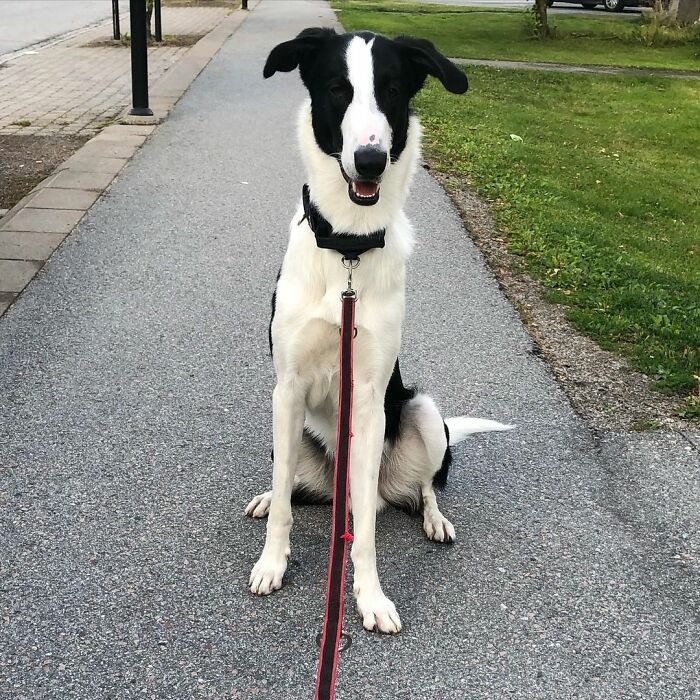 The dog’s owner told, that when he first saw the dog he immediately fell in love with him. 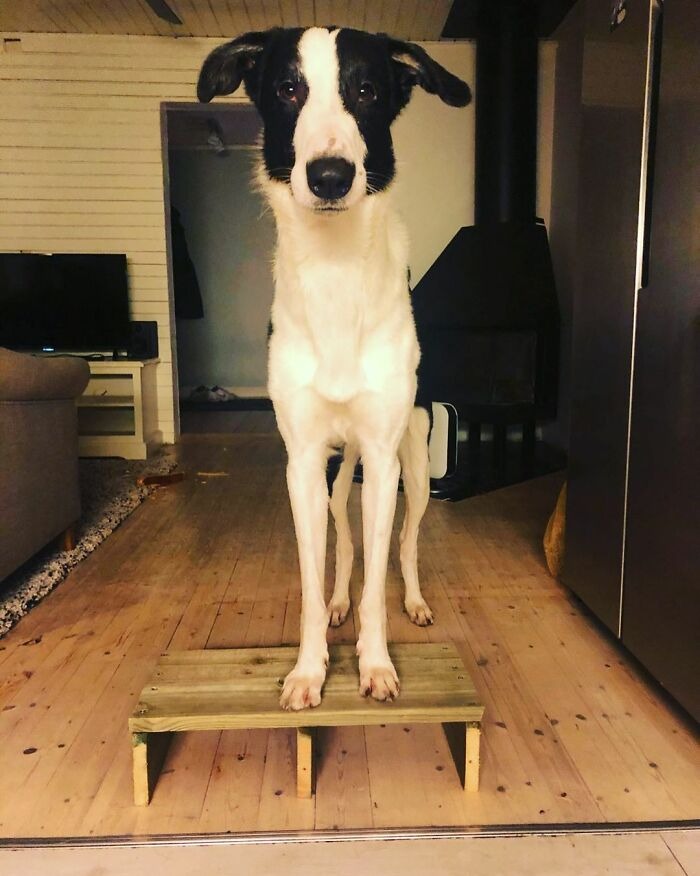 “In 2019 I decided, that our family must have a new family member. I found a man, that had dogs from a Borzoi father and a Shepherd mother. We went to see them and when I first saw Gatsby I immediately liked it and I think he also liked me from the first look.” 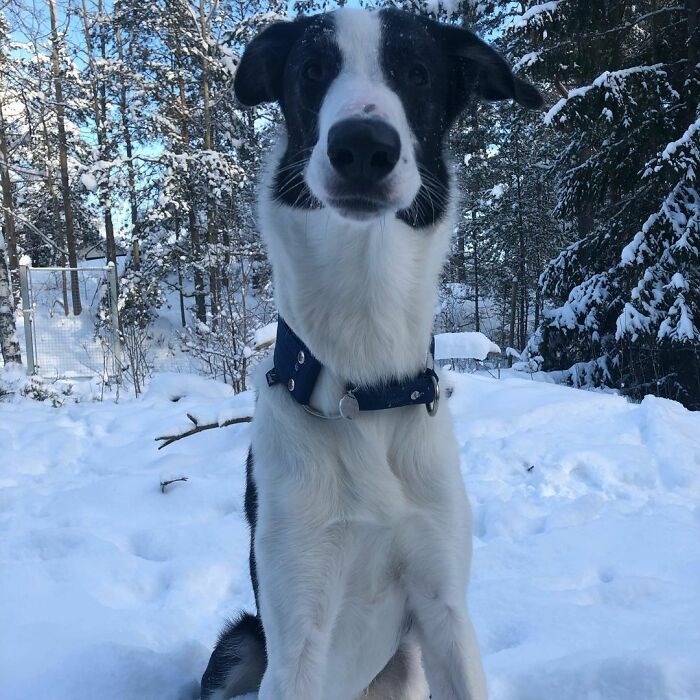