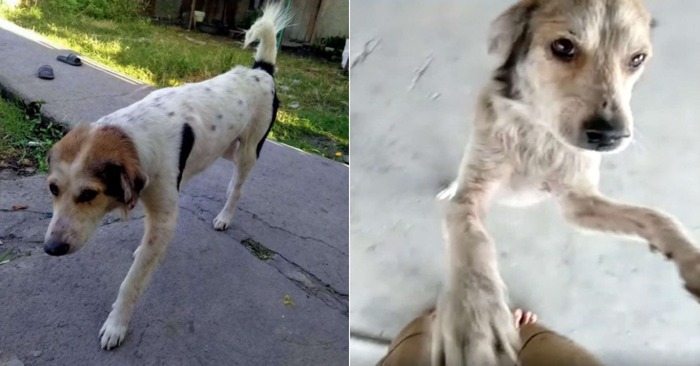 A dog is crying…

Rustico Samson Jr. and his parents moved through a three-month ordeal.

Coco, their cherished pet, had disappeared from their house in the Philippines. Despite the effort, Coco is no where to be located. 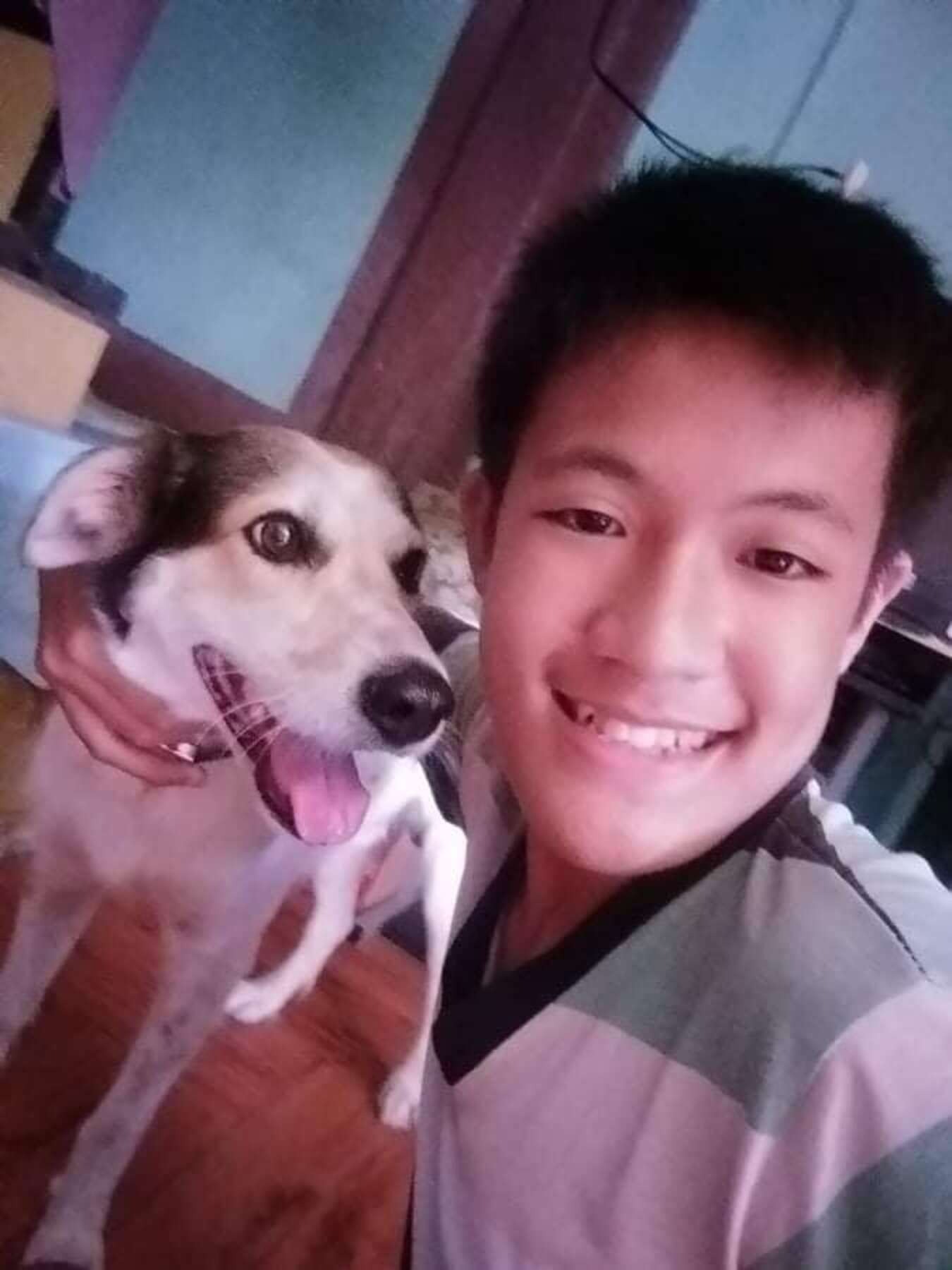 “I cried.” “There was so much misery, so much sorrow,” Samson said The Dodo. “Coco is more than a pet. He is a family colleague of mine.”

As the months went, Samson, on either hand, never stopped searching. 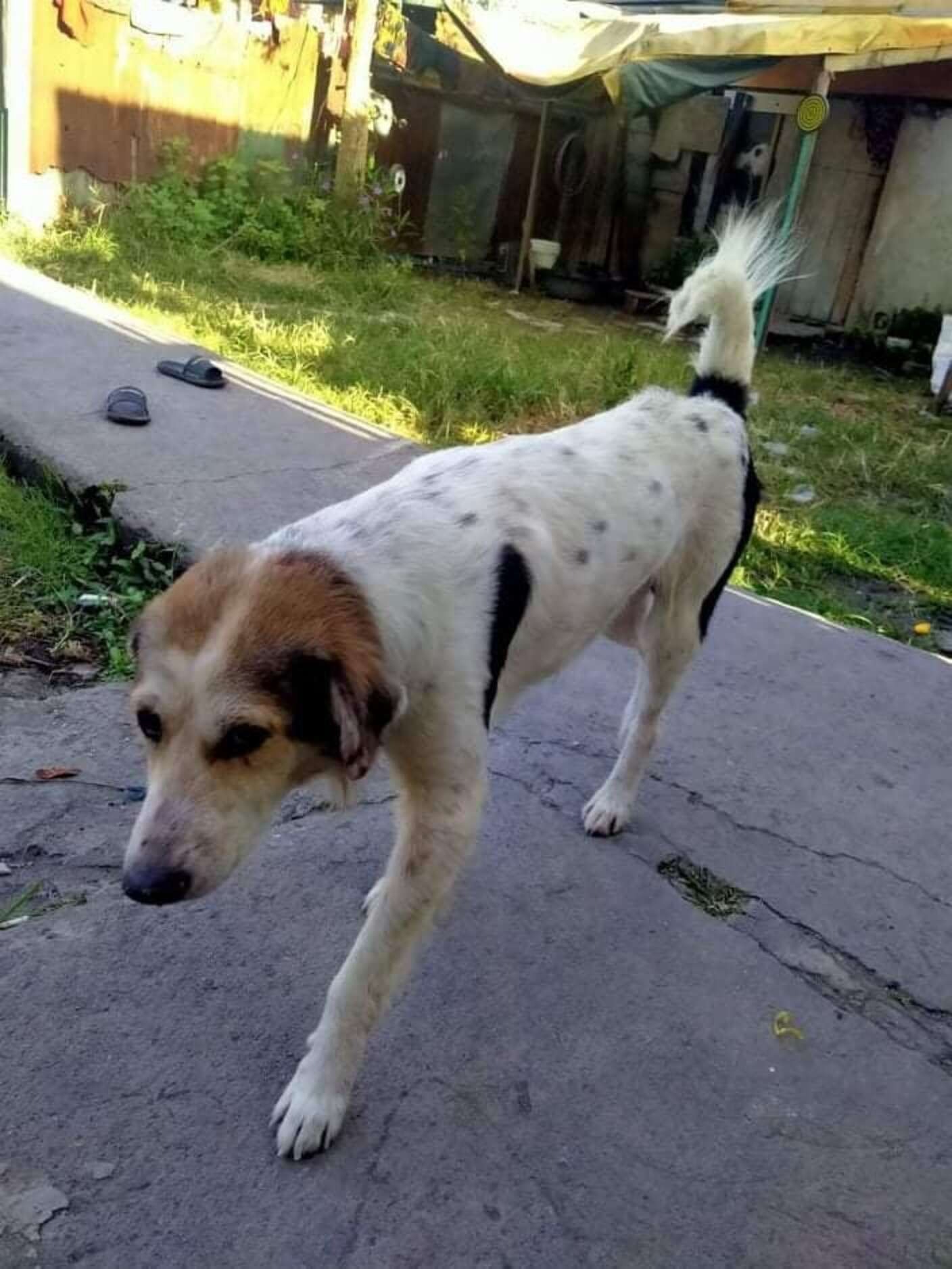 Each day that Coco was gone, Samson searched the town for any sign of him.

He said, “I checked around in every curve.” “I even cried throughout my search.”

Samson enlisted the help of friends and strangers alike, provides a summary of Coco and requesting that they keep a watch out for her. Persistence payed off, as it proved out.

A stray dog fitting Coco’s descriptions was spotted in a parking structure 3 months after he disappeared, causing Samson to hurry there.

“I realized it was him the moment I spotted a dog sprawled on the parking structure floor,” Samson continued. “I was positive it was Coco,” says the narrator.

The following sequence of events was undeniable:

“I was utterly stunned. “I was ecstatic,” Samson said. “I suppose Coco shared my sentiments at the moment. You could hear him crying like a baby.”

Their hearts were suddenly repaired. 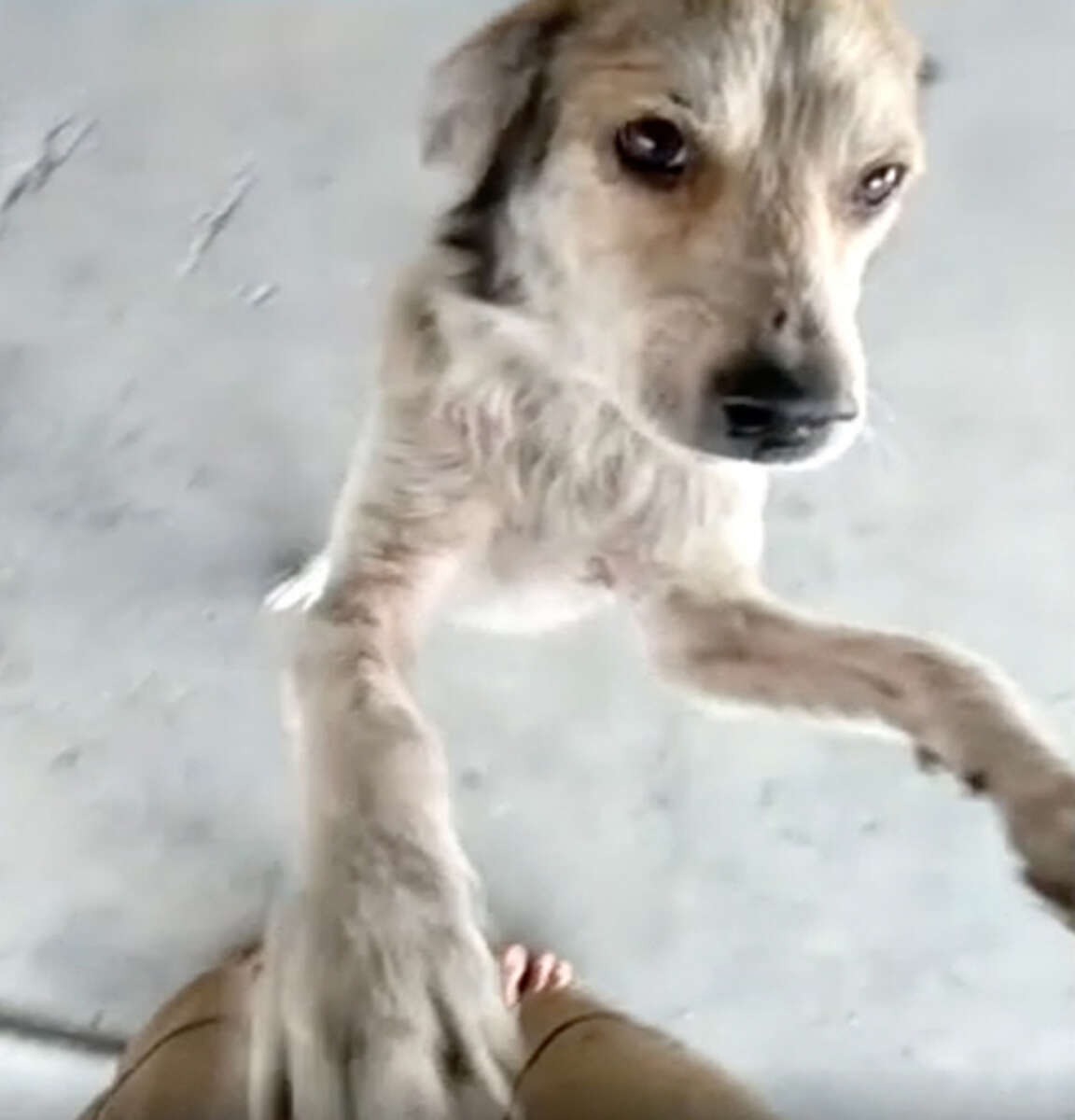 Coco’s months as a wanderer on the street had made their mark. He was emaciated and dirty, but other than that he appeared to be in fair health. Luckily, his family’s devotion was able to resolve the situation. 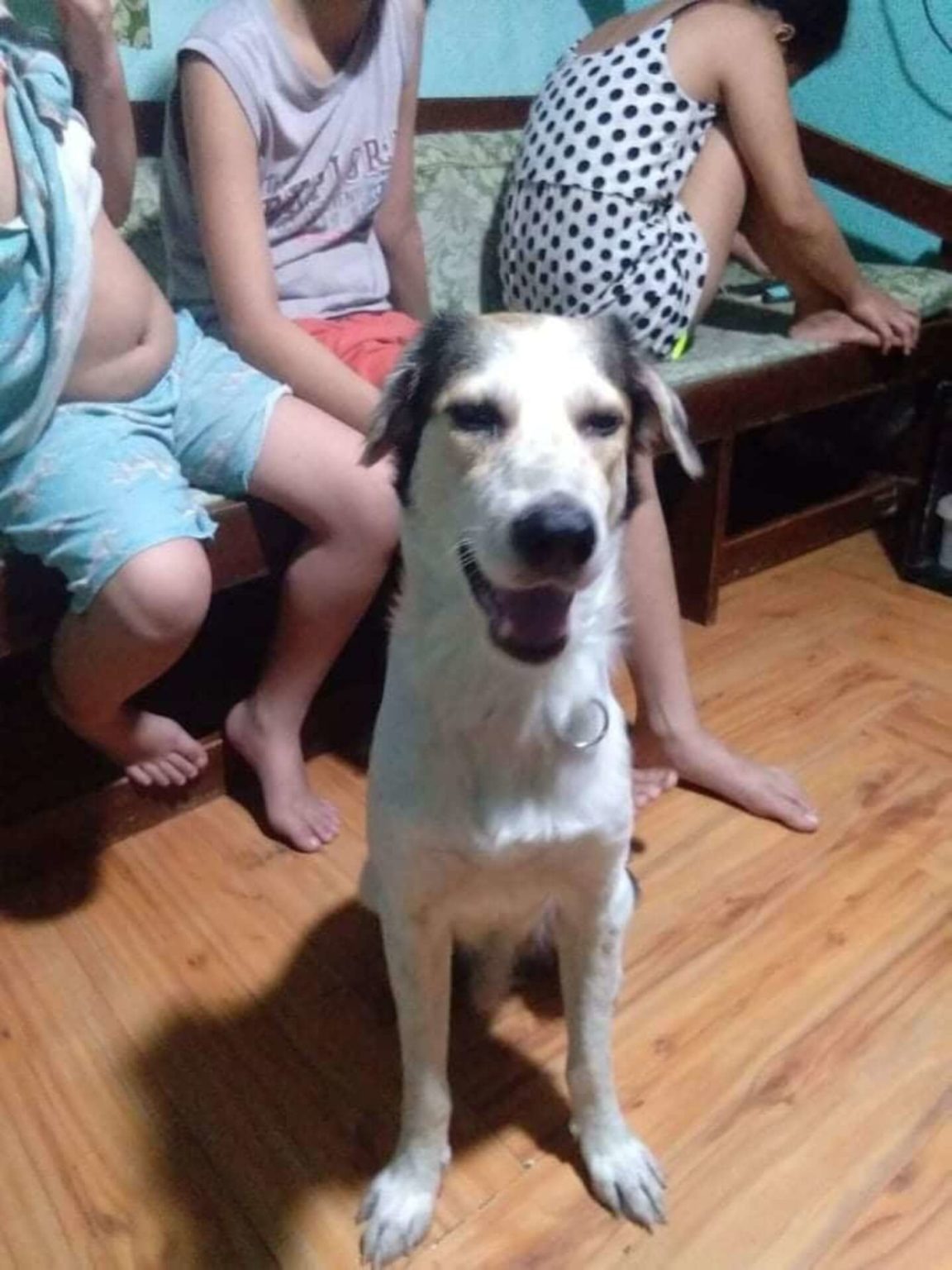