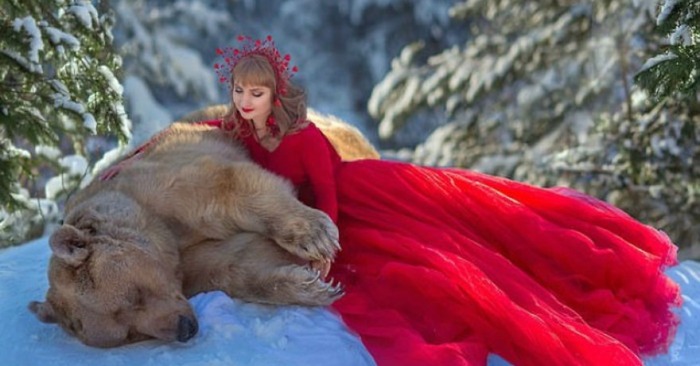 After being left by his mommy, this fascinating bear became a famous model.

Stepan is a 28 years old bear, who is a quite famous model in Russia. 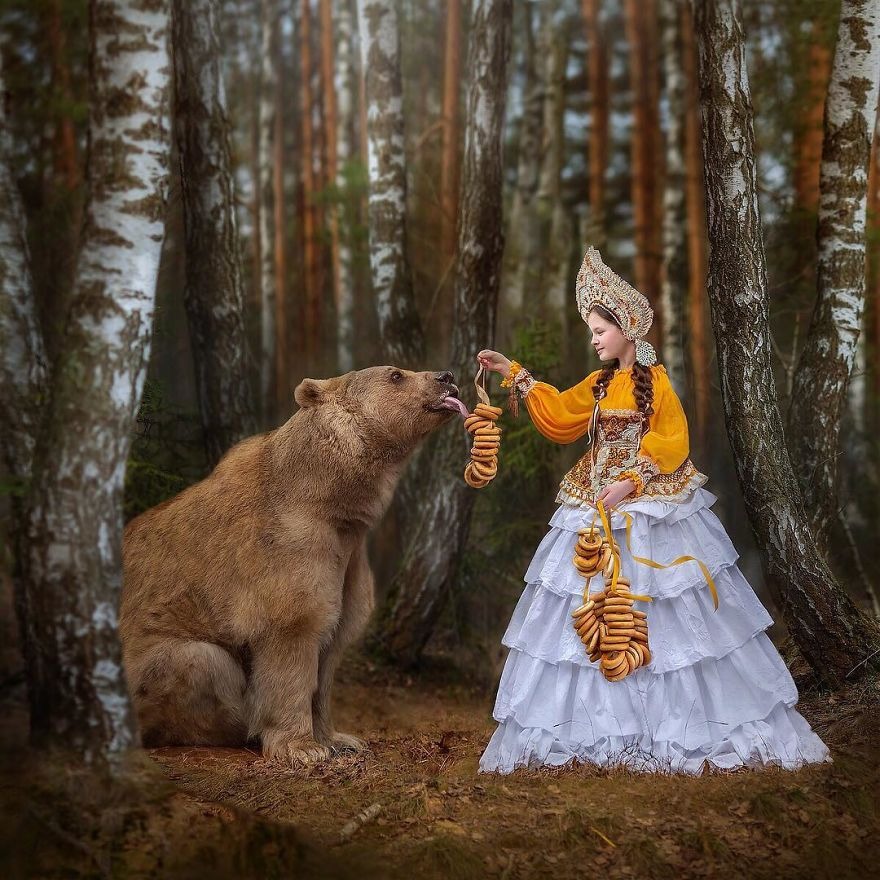 The poor animal was abandoned by his mommy when he was a child, but later he found his loving home and caring owners named Svetlana and Yuriy Panteleenko.

They adopted the cutie and gave him much love and attention. 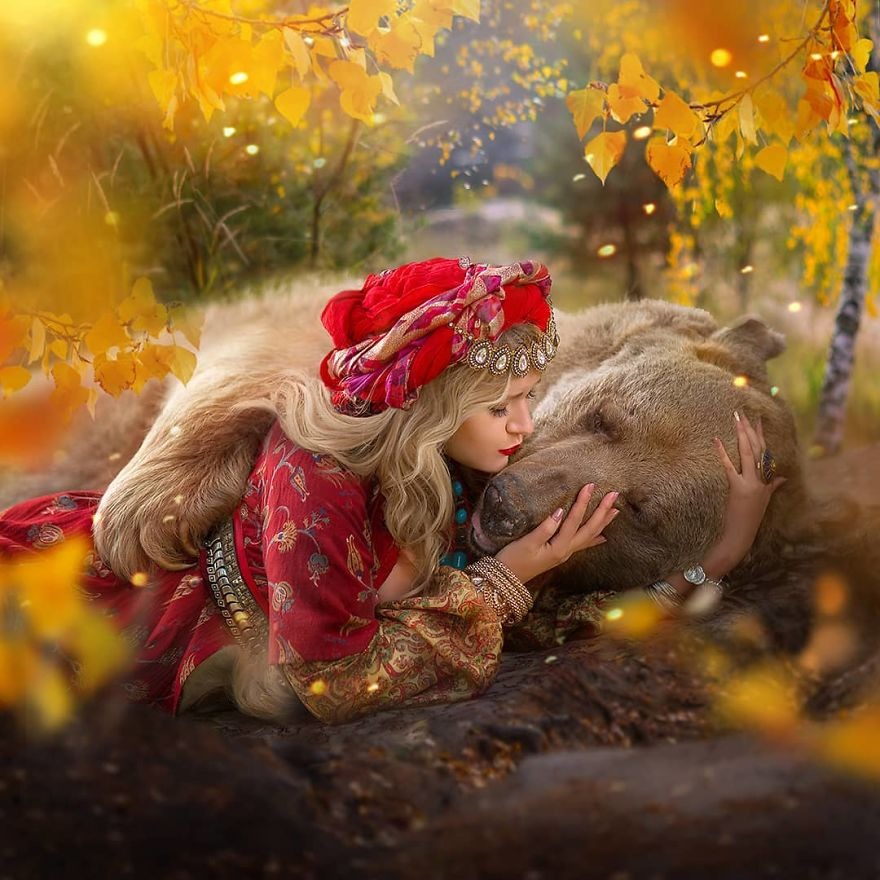 Stepan became a domestic animal and got used to live with humans. But the most amazing thing is that he became a famous model in Russia, whose photos admire everyone.

His wonderful photos have been taken by a Russian photographer Mila Zhdanova. 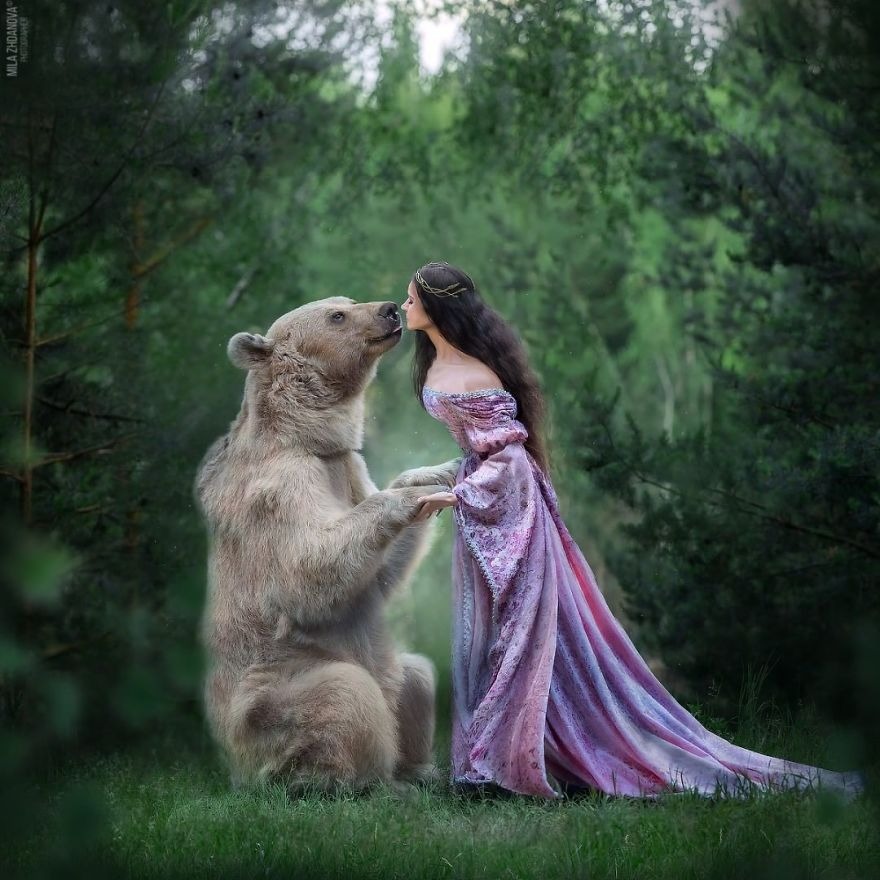 When the photographer was disappointed after a big project, she thought that couldn’t continue her career and wanted to give it up, but when she saw this amazing family, she was impressed by them and decided to take photos of them thinking that it would be a great opportunity for her to become famous. 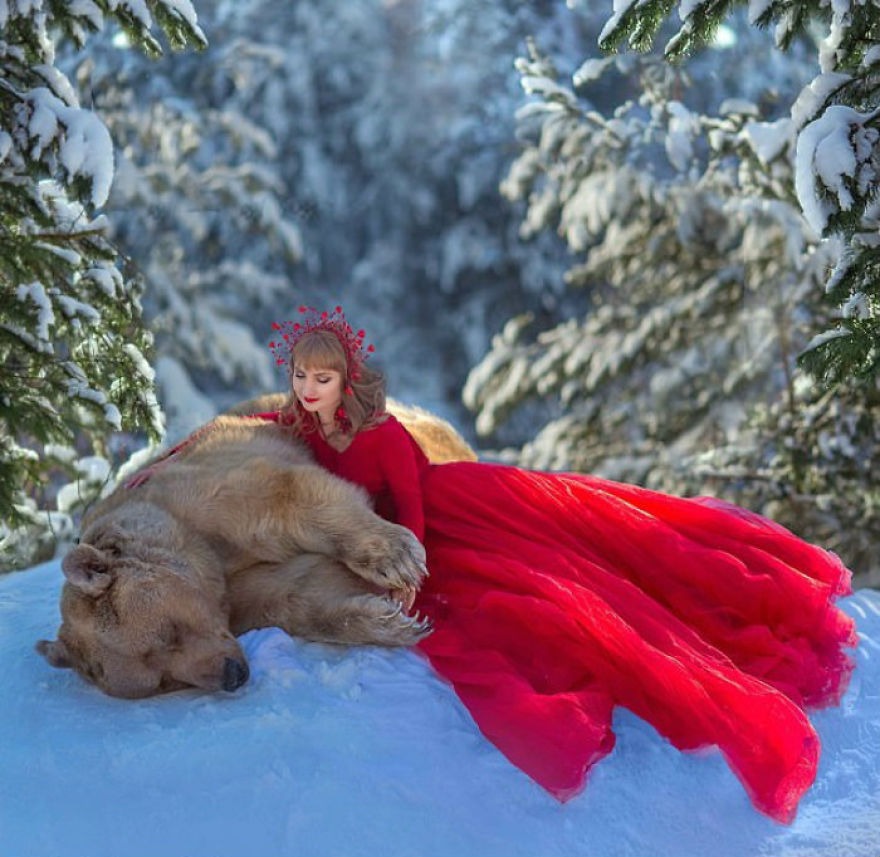 How admirable they are! 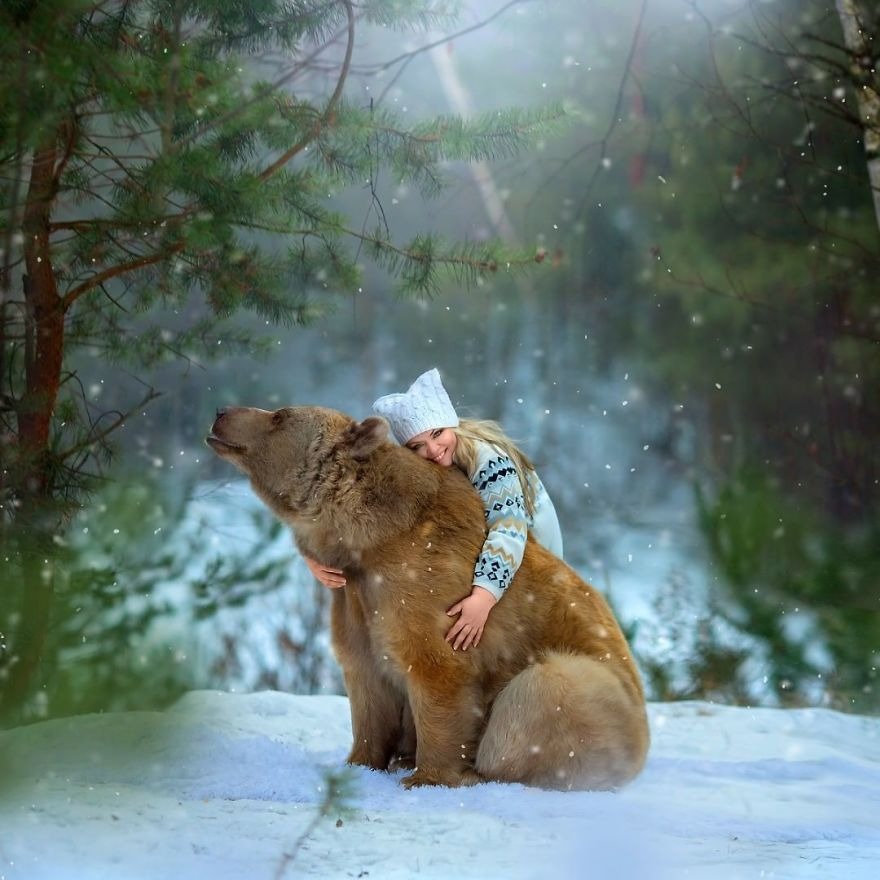