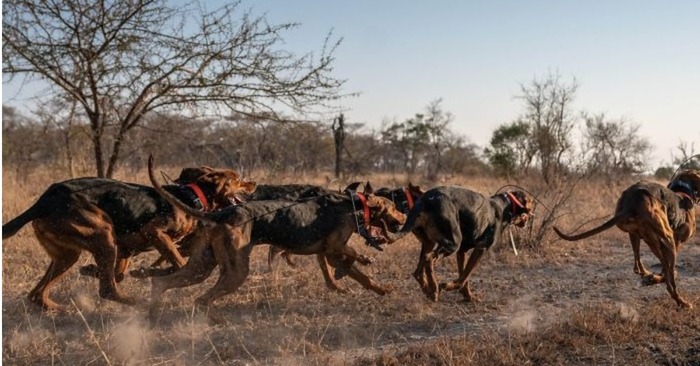 Dogs are considered one of the most faithful and smart animals in the world. They are ready to protect not only their owners, but also other animals. 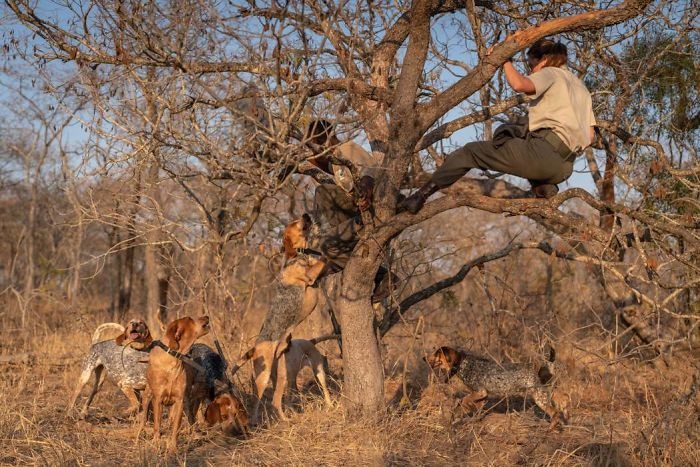 It sounds a bit unbelievable, but there is a group of dogs who is trained to protect endangered animals. For example, “K9 Master” Johan van Straaten, has trained a group of smart dogs for protecting rhinoceros from hunters. And they did their job perfectly. They have already rescued 45 rhinos. 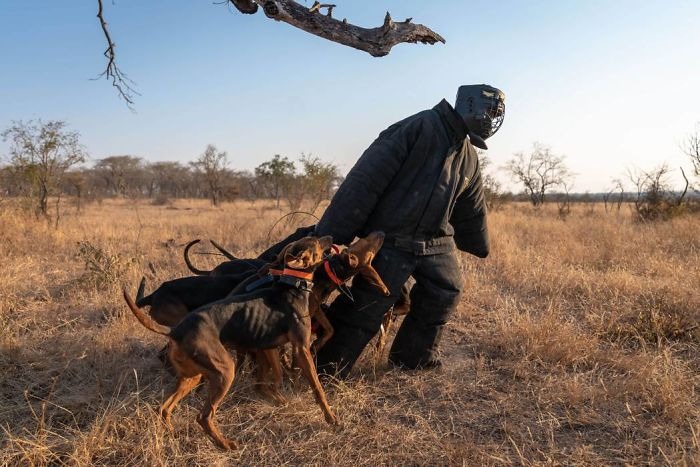 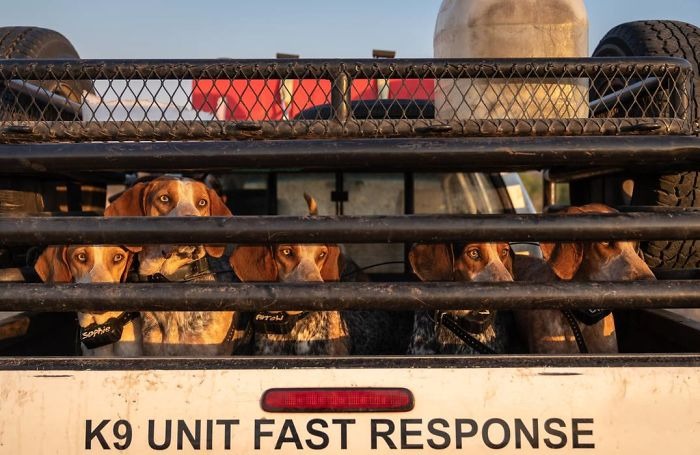 They are given a task: to rescue 80 percent of the world’s rhino population.

The dogs are divided into two parts: one part is with leashes, the second one is without them. In the areas, where these dogs work, rhino hunting is declining, while in other places their extinction is high.

These dogs can run faster than humans can do, so they are well-trained and do their best for defending our animal world from danger. They prove us once more, that their role in our world is irreplaceable. 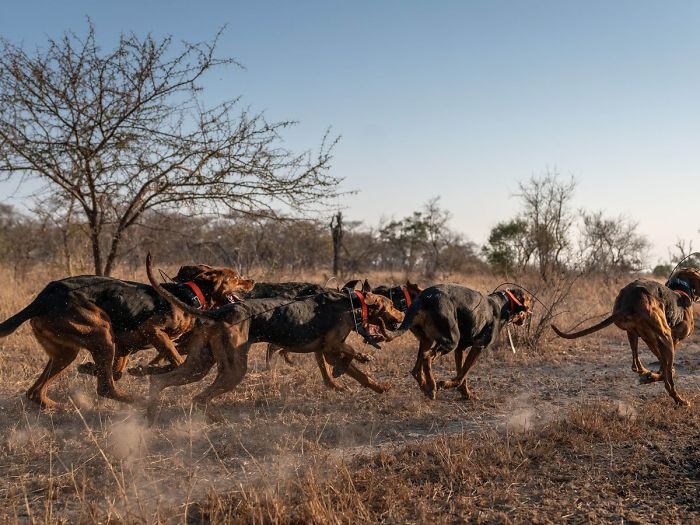