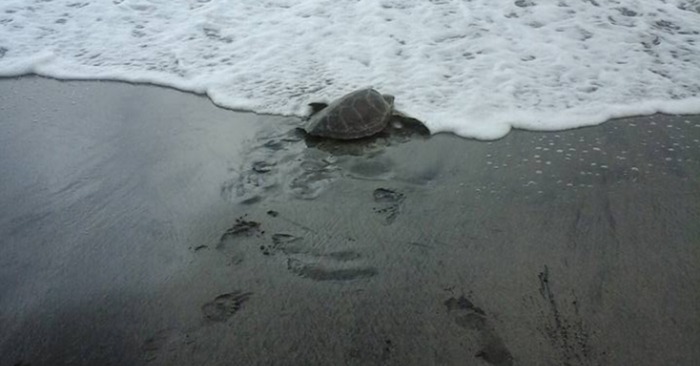 This man paid for two turtles and bought them for an amazing purpose.

Arron Culling, a caring man, went to a local market of Papua New Guinea to buy turtles which were sold as food. But the man bought them for another purpose. 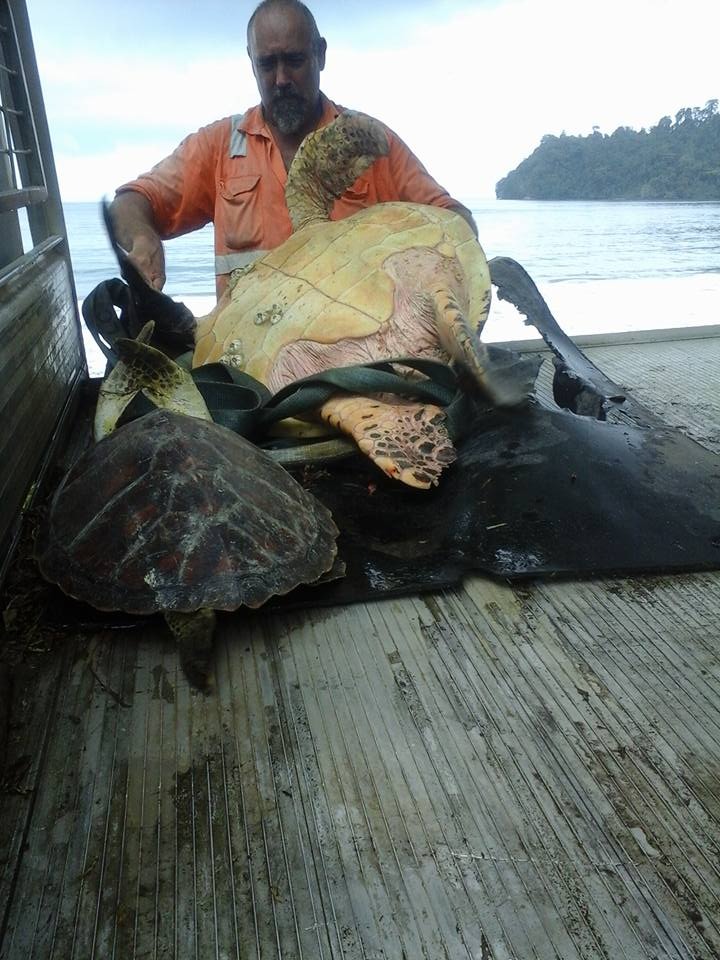 Arron paid $50 for them, drove 5 km and did a heroic step with his friend named Mark, about which he told on Facebook.

He wanted to free the turtles and return them to their habitat. The friends reached the sea and threw the turtles into the water, giving them a second chance to live. 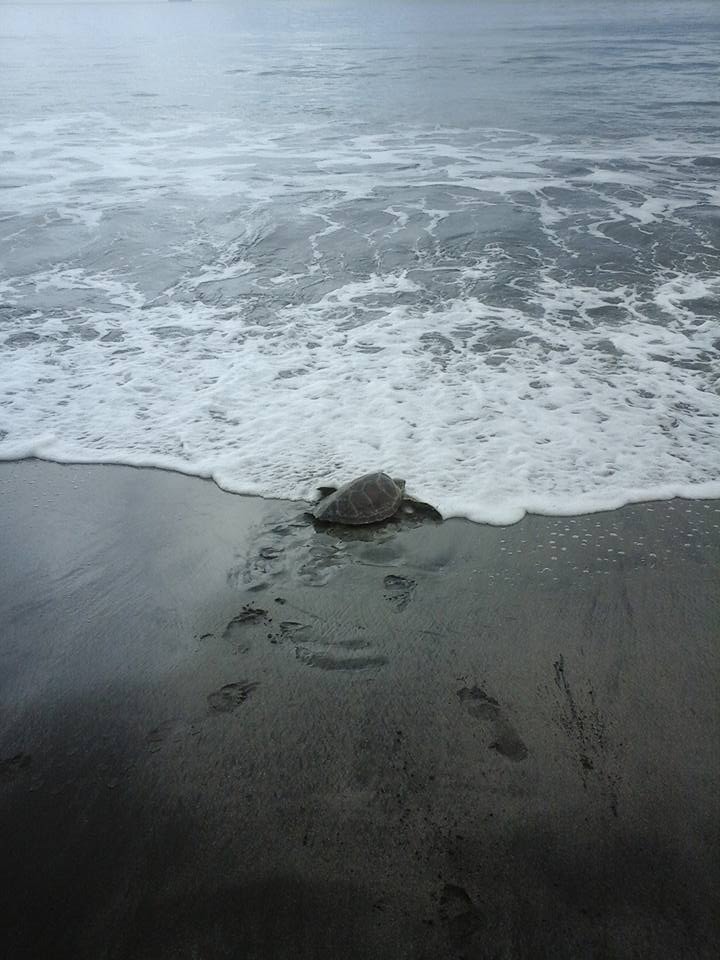 Although sea turtles are in danger of extinction, in many countries it’s quite common to catch and sell them.

In this way the two friends showed everyone that our animal world needs humans’ support and each of us must protect it. 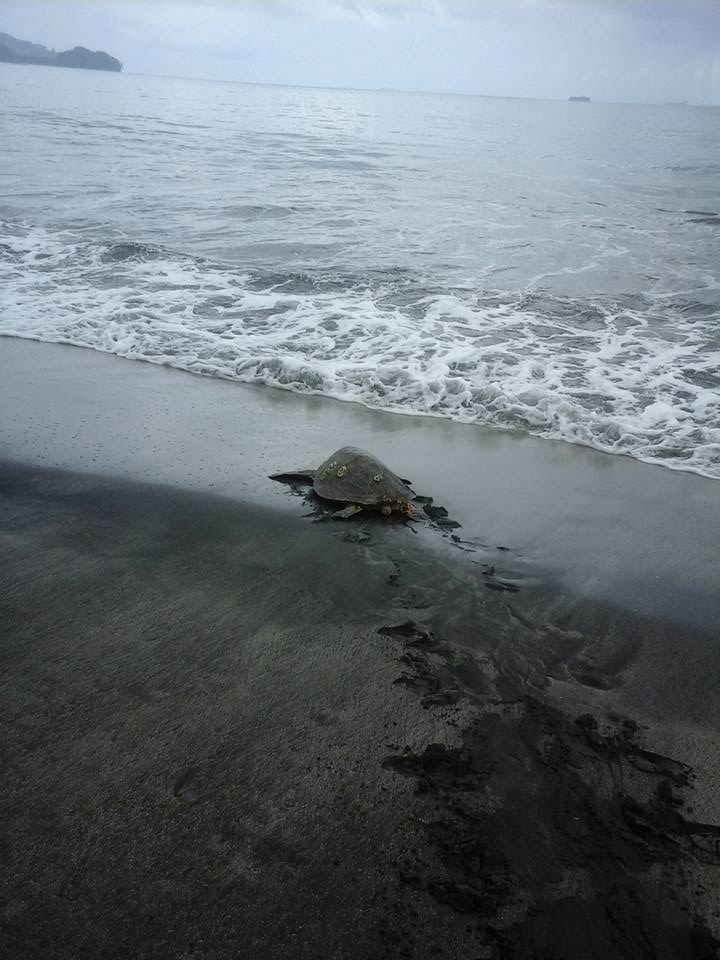