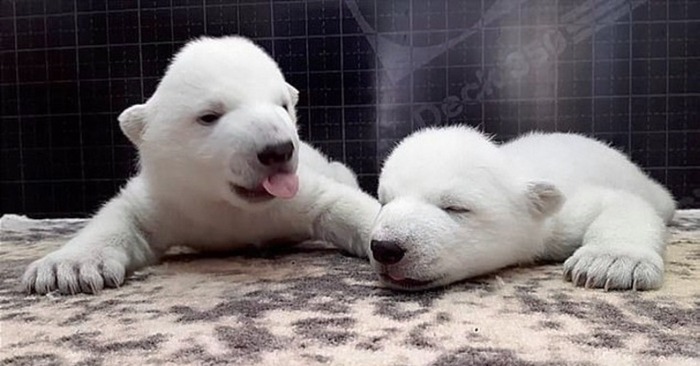 Although the baby bears’ lives had a rough beginning, later they found their happiness.

Nature doesn’t have any rules, and sometimes it can amaze us with its strange stories.

Here is a touching story about two baby polar bears, who were abandoned by their mommy just after their birth for one reason: they were weaker than others.

Luckily, kind people couldn’t ignore the babies, who were saved by them and got the second chance for living.

In wildlife there can be such strange cases, that moms refuse to keep their babies for senseless reasons, for example, when they are weak or unhealthy. And no one can say “why?”. 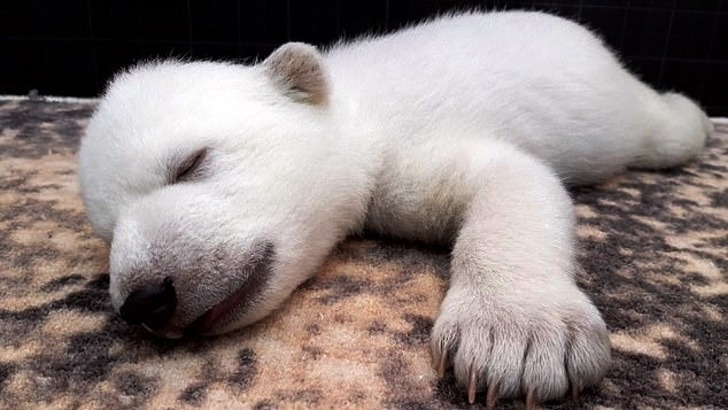 Fortunately, these poor creatures are noticed by kindhearted people and continue living in human world. Here they get much love and care from humanity, instead of their own mothers. 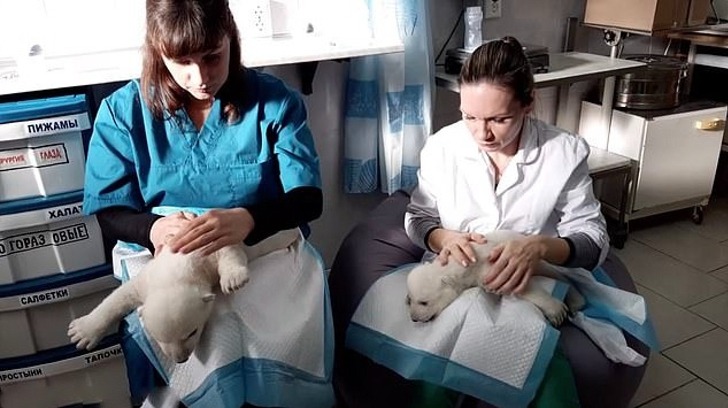 Gelendzhik Zoo and Safari Park in Russia proved this and took care about the babies giving them all the necessary care and treatment. Especially, the role of the two workers named Anastasia and Olesya Sakhatskaya, is indescribably important, thanks to whom the cuties found their happiness. 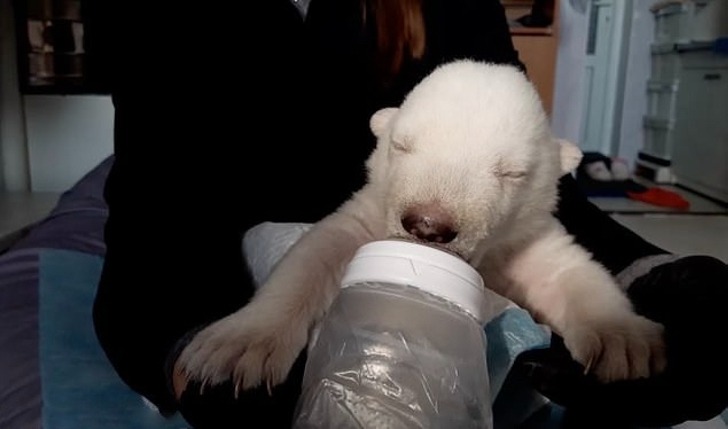 They became caring moms for the bears, who were thrown by their mother. The two women did their best to make them healthy and strong. 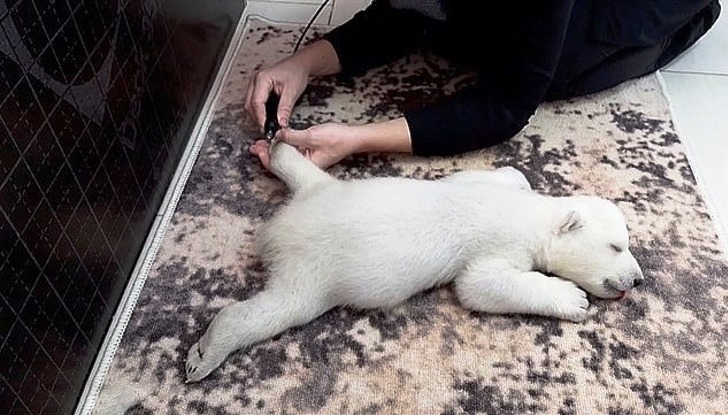 Luckily, mommy bear didn’t harm the kids, and the rescuers could take them quickly, and their kind action melted everyone’s hearts and became very famous on social media. Thousands of people appreciated their heroic step and began to interested in the cuties’ future.

It was the first case in the Russian zoo, that the polar bear abandoned her babies, and the staff was shocked. Despite some difficulties, the rescuers could treat the babies making them healthy and happy. 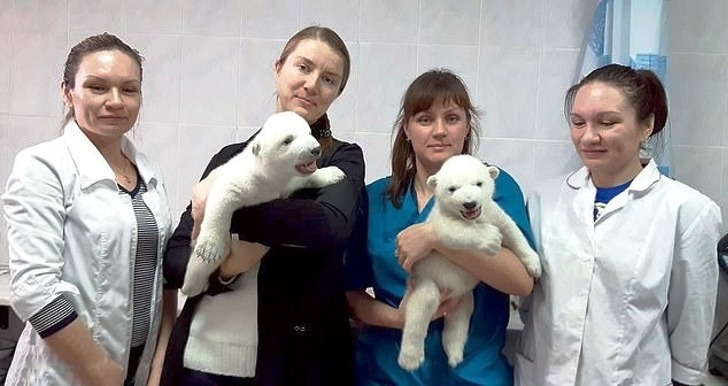 Now the cuties enjoy their carefree lives next to the kind people. They take a bath, are fed by bottle, get massages and everything they need. That’s so wonderful! 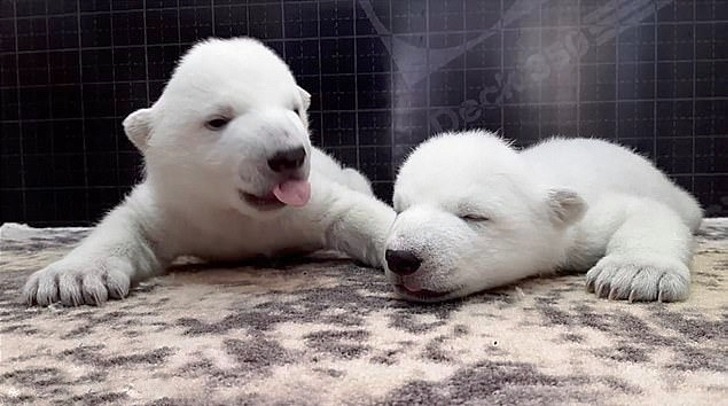