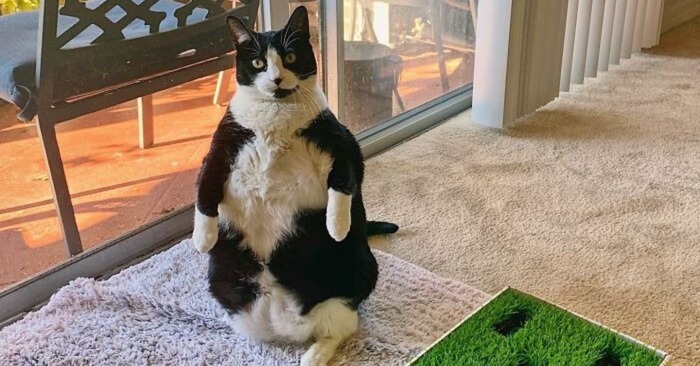 This is Peggy, an adorable and amusing Penguin Kitty. Peggy became so famous on the Internet. 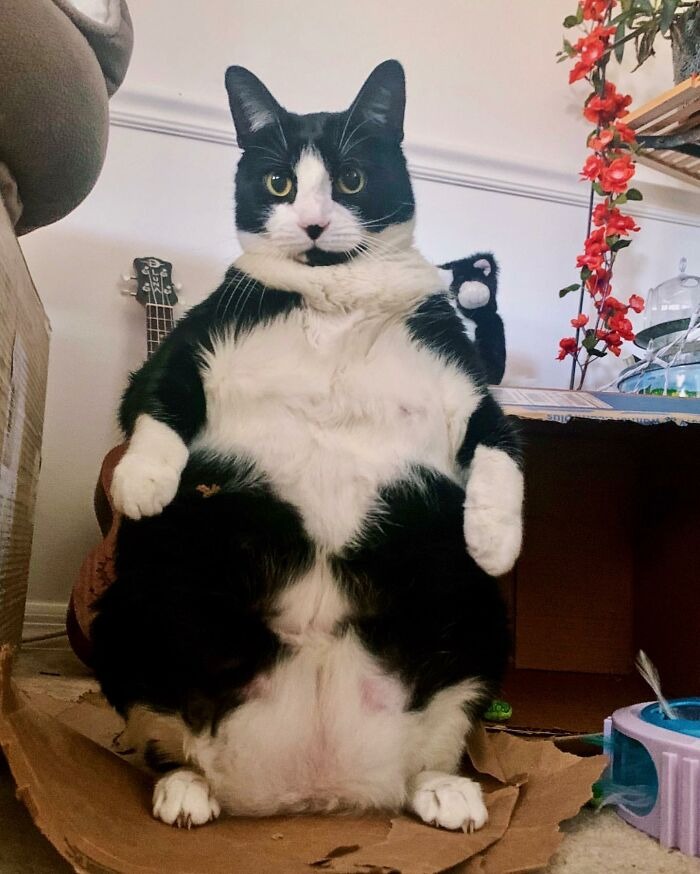 The kittens videos became popular on the Internet. 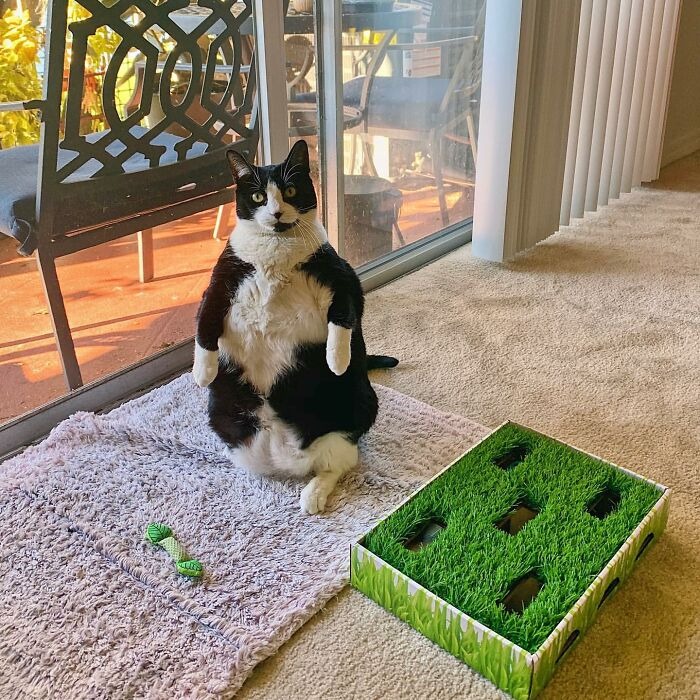 The cat’s owner told, that they are not sure about the age of the lovely animal, but they think it will be 8-10 years old. We sheltered her about 6 years ago and he started to act like a penguin from the first day. 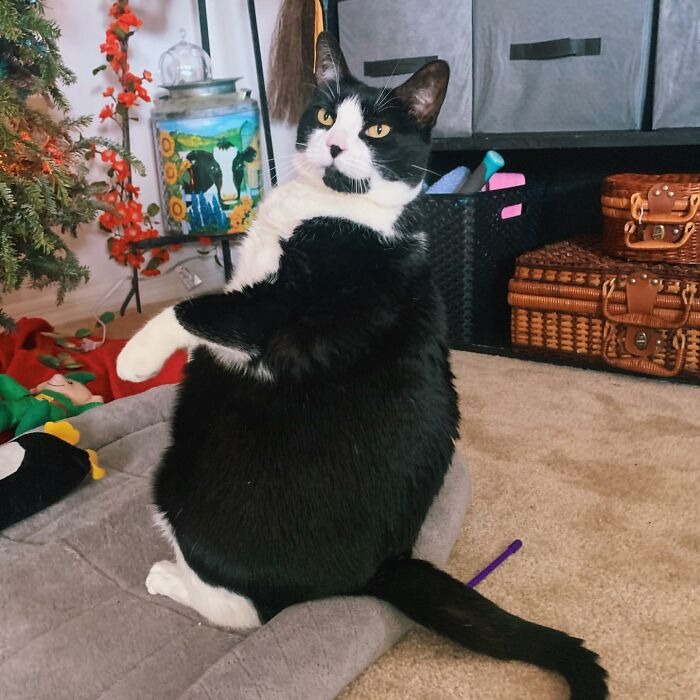 Peggy became known on TikTok for her amusing and cute pose. She adores to stand like a penguin.