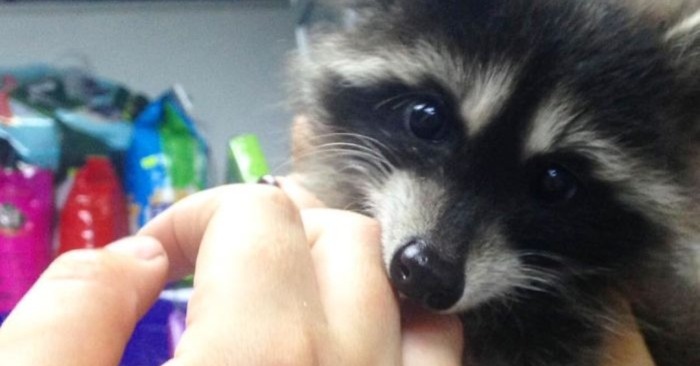 A racoon assistant of a doctor, that calmed sick dogs

Doctors sometimes need a good assistant, that will assist them do their work. And the vet named Aleksei Krakov from Russia had the best one. And it’s a racoon. 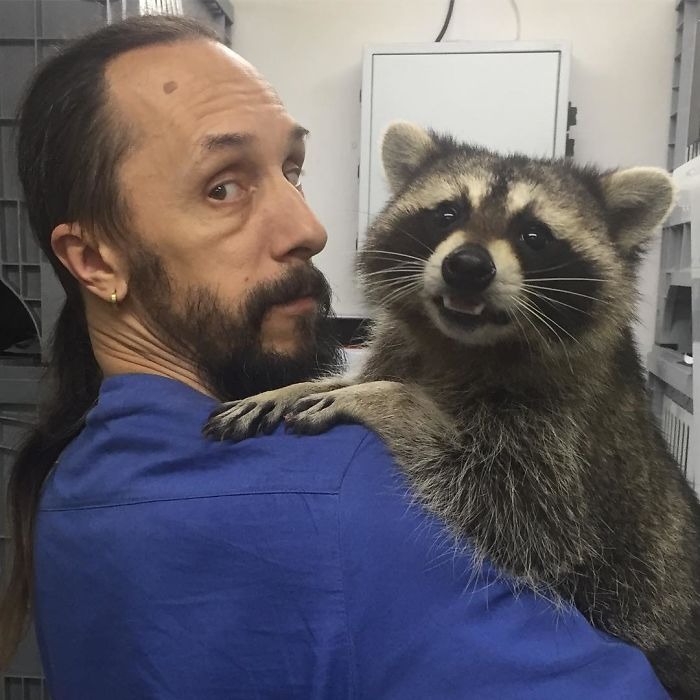 Krakov has always dreamed of having a racoon, so after he became a vet he got one. And this is a story how Yasha appeared in his life. Aleksei and his wife took him from the street, where he was living in a terrible conditions. 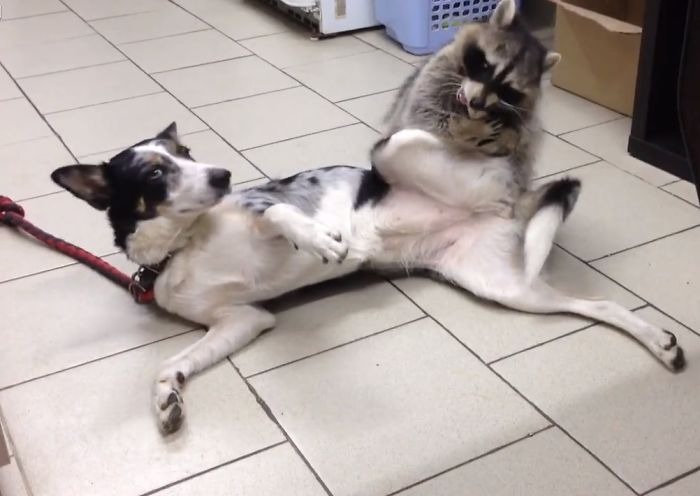 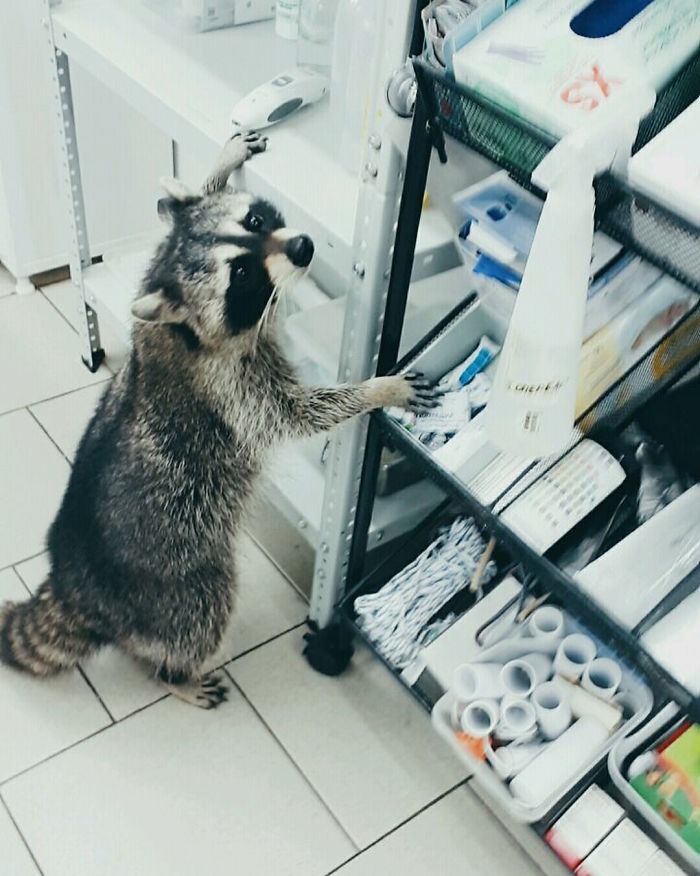 At first he lived with them, but then they decided to take it to a clinic, where Aleksei works. And the doctor found his special ability to help stressed and sick dogs, that come for treatment. And so Yasha became a really well known helper and sometimes people only come to see the beautiful racoon.

In fact cat’s don’t like Yasha, but he goes very well with dogs, and they are lucky to have such a kind doctor. 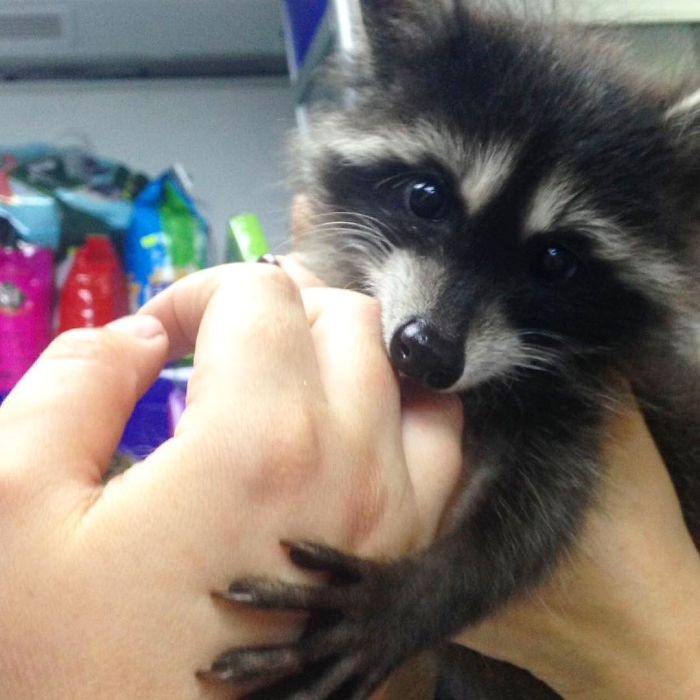