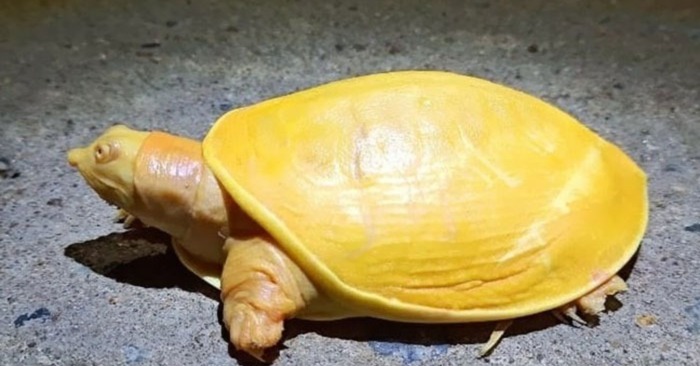 This is an unusual Indian albino turtle. Such an extraordinary turtle is so unique.

The farmer found this beautiful turtle in his field while he was working in the village of Sujanpur.

He called to experts for help. 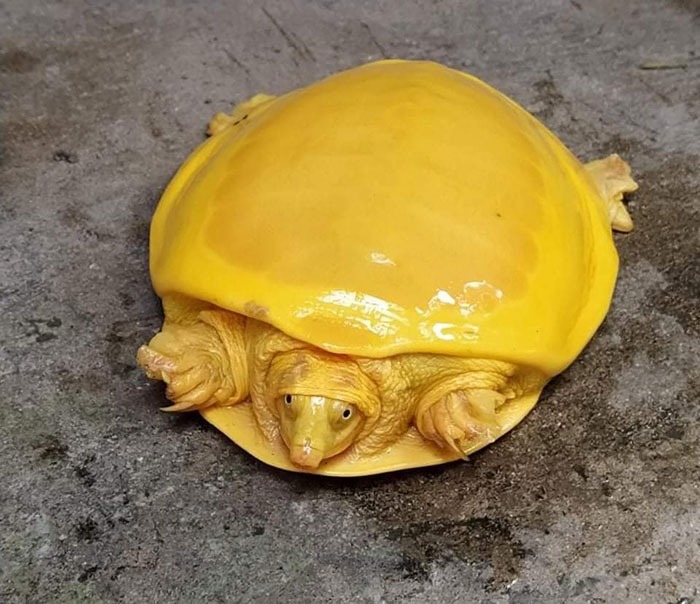 The director of the Association for Biodiversity Conservation Siddhartha Pati told, that he had never seen such a beautiful turtle. 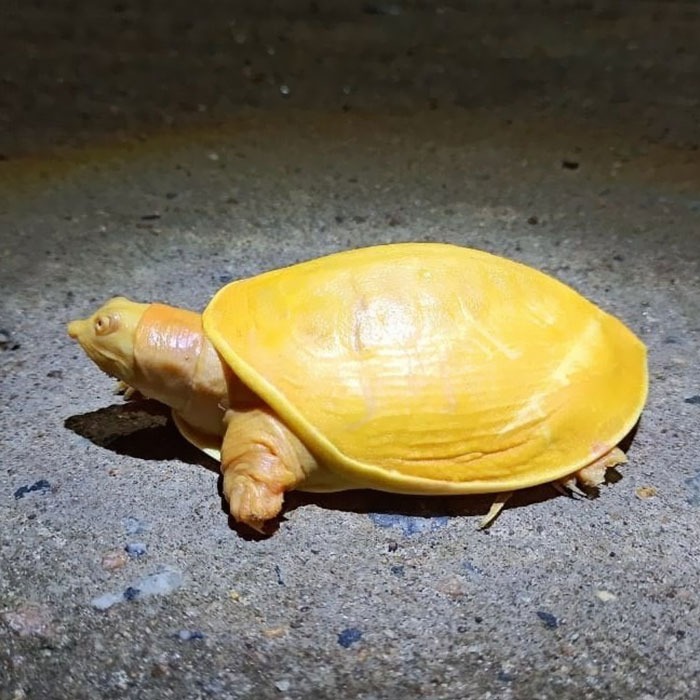 The experts told, that the turtle is almost one and a half or two years old.

Siddhartha told, that this is the first time in Odisha and second in India, that such an unusual turtle is found.