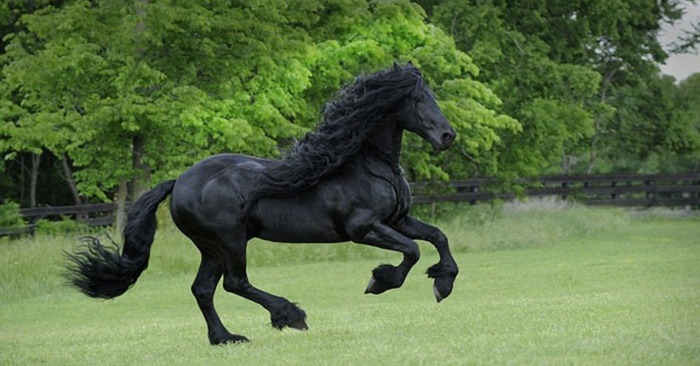 Look at this horse named Frederic the Great, that was so beautiful, that he was named after the ruler of Prussia. Although he hasn’t done important and significant victories, his appearance is so stunning, that he attracts everyone’s attention. His shiny black hair, blowing in the wind can put most of the Disney princesses to shame! 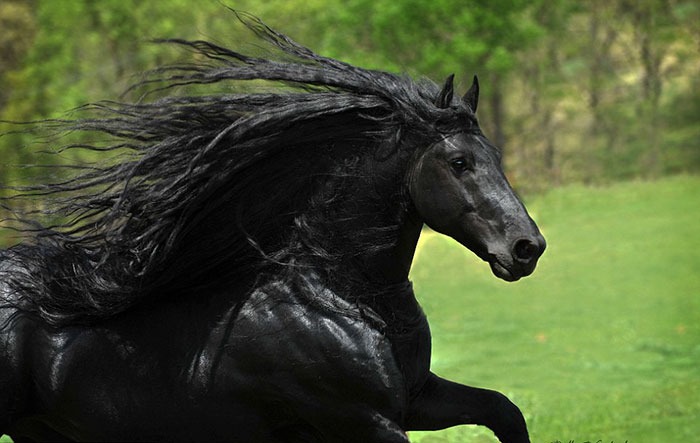 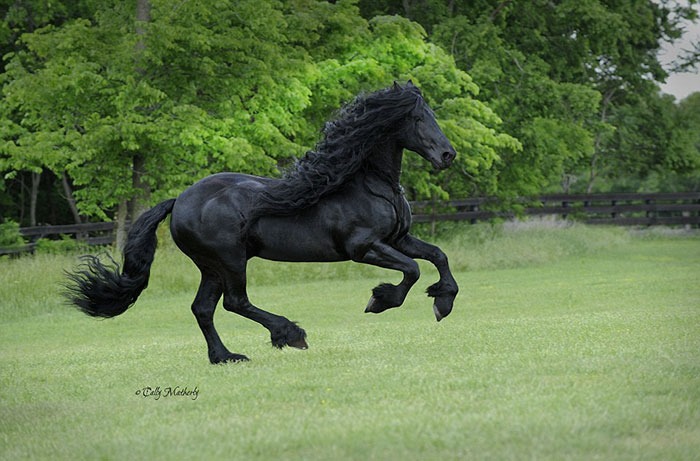 The horse has his own Facebook account and more than 15k followers. People are so excited by his appearance, that someone even organised an online gallery with his photos. 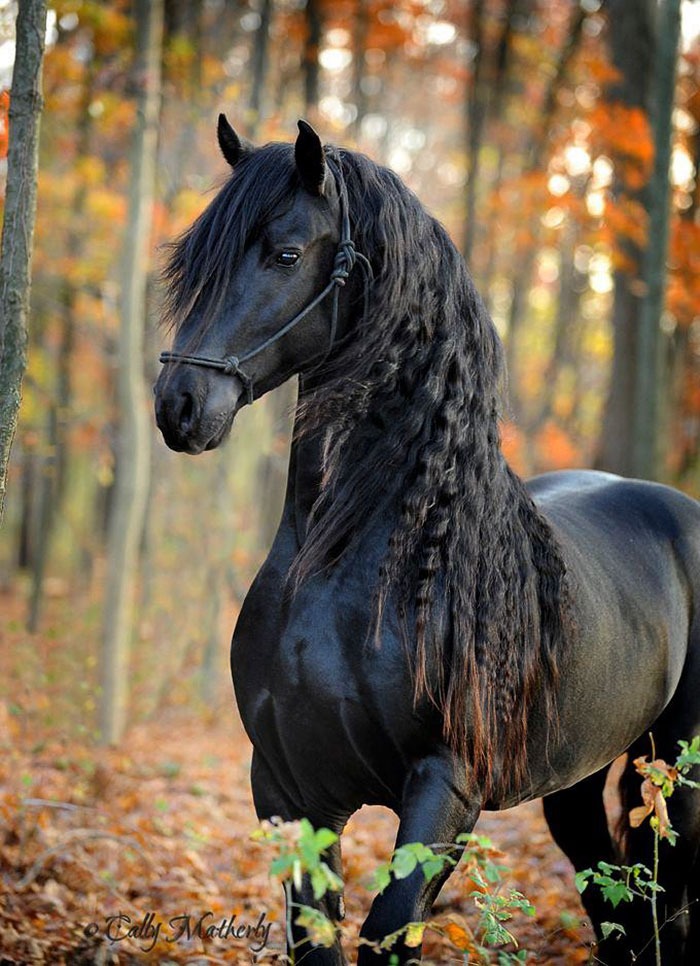 This beautiful horse’s owner is Pinnacle Friesians and he’s from US. Frederick has a little baby, that was born last year, so his heirdom will continue. 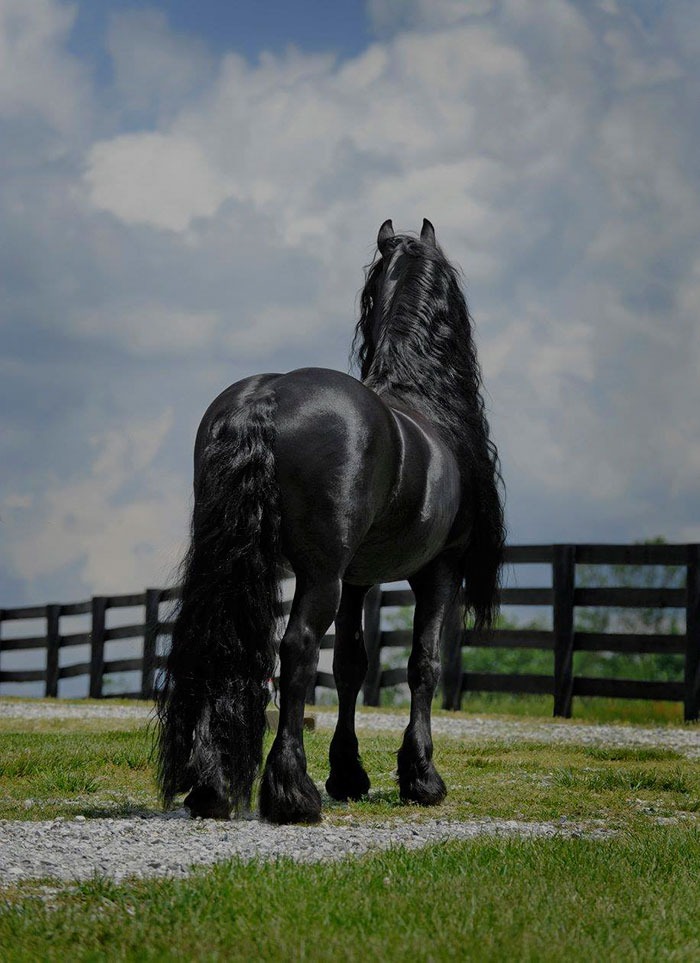