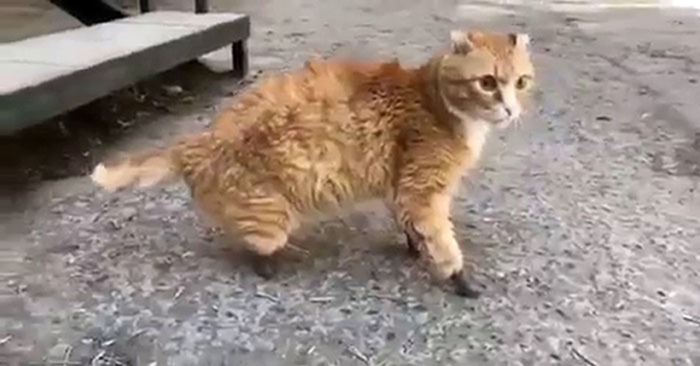 The heroic kitty, that had lost his 4 paws

Not all animals are strong enough to withstand the cold winter in Siberia. There are many pets with frostbitten paws and unfortunately the most optimal decision is removing their paws. But the owner of our pretty kitten had a different plans for his pet. 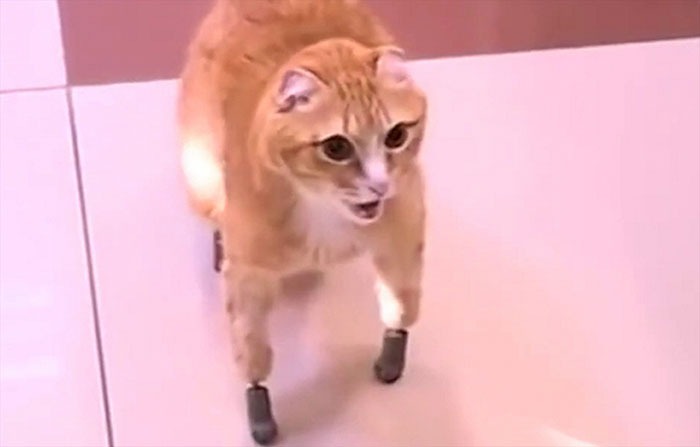 The ginger kitten lost all his 4 paws as temperatures drop in January in Tomsk. It’s limbs were in a very bad condition and the vet didn’t have any option, but to amputate the limbs. But the owner decided to take the kitten to the clinic in Novosibirsk, where they are specialized in implanting artificial paws.

There the cat had got 4 artificial paws. 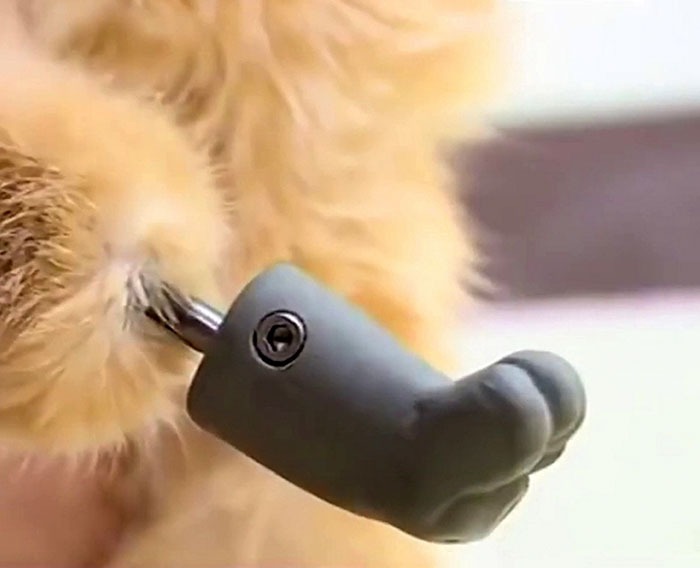 The surgeon named Sergei Gorshkov said, that the kitty was the only one in the whole world, that had 4 artificial paws and experienced such a difficult surgery. It’s so amazing!

The surgeon said, that the paws are made of titanium and are connected to bones. 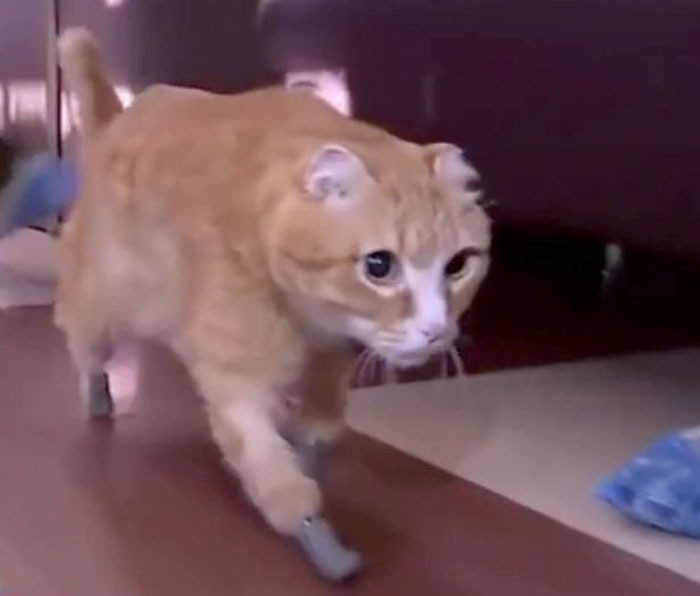 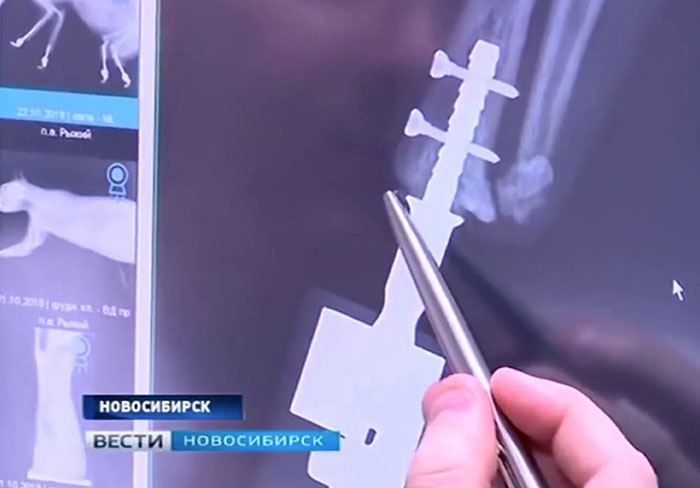 These photos showed that the kitty walks pretty well with his new paws, which means that they are very comfortable.

The kitty isn’t yet used to his new paws and couldn’t run, but specialist say, that it is just a matter of time. It will be much easier for him in the future. 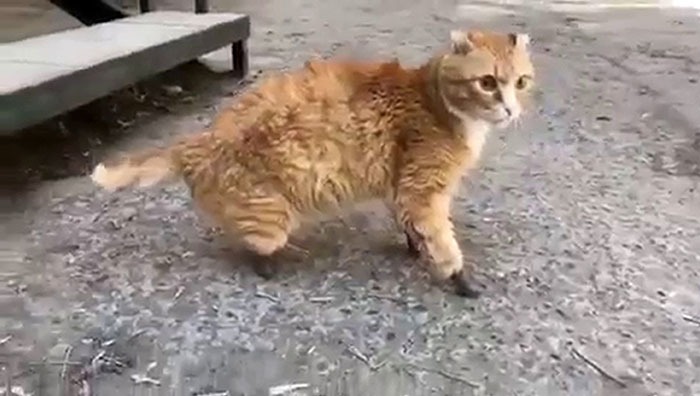