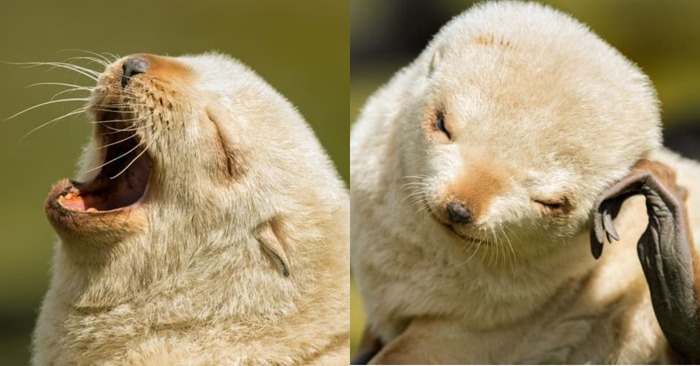 The blonde seal is a rare animal noticed in the South Georgia Island.

There are a lot of unusual animals on our earth that amaze us. For example: the unique body, the strange fur, the unusual shape of face, etc. And due to them in many cases they are separated from others. 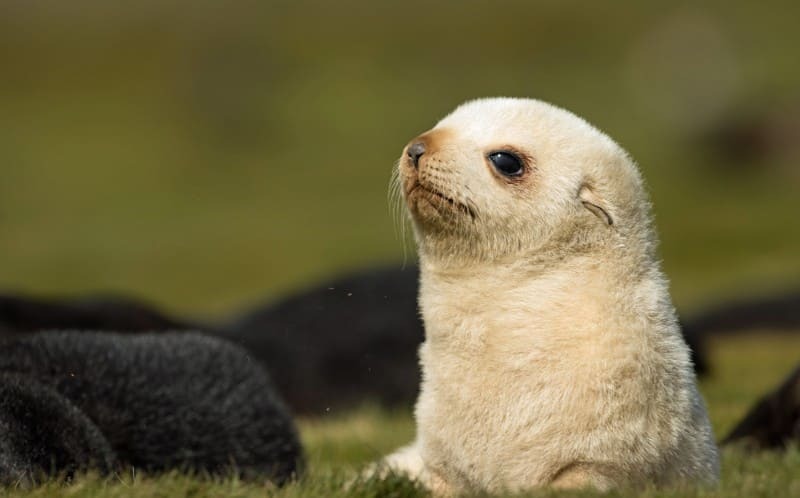 Here is the best example of it. These adorable seal has a golden body and fur, which is quite unusual. 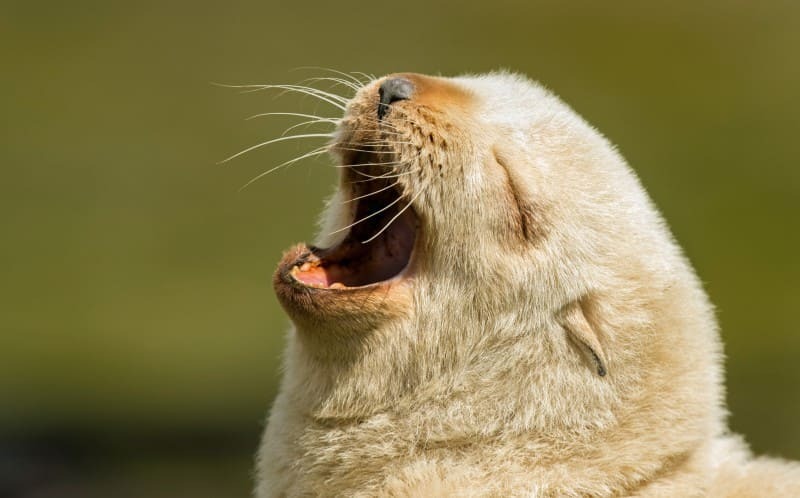 Few know that the blonde seals are rare creatures and they make up only one percent of the total number of the seals. 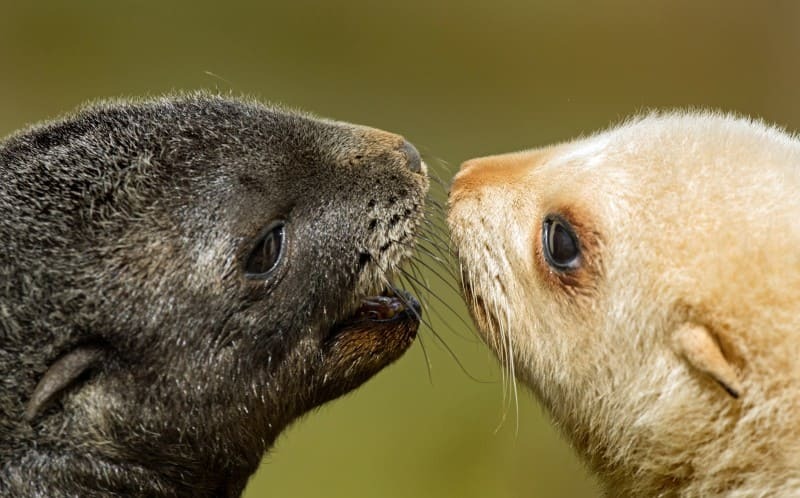 Although many unusual creatures are separated from their species, this one is an exception: he is considered the lovely member of their group. 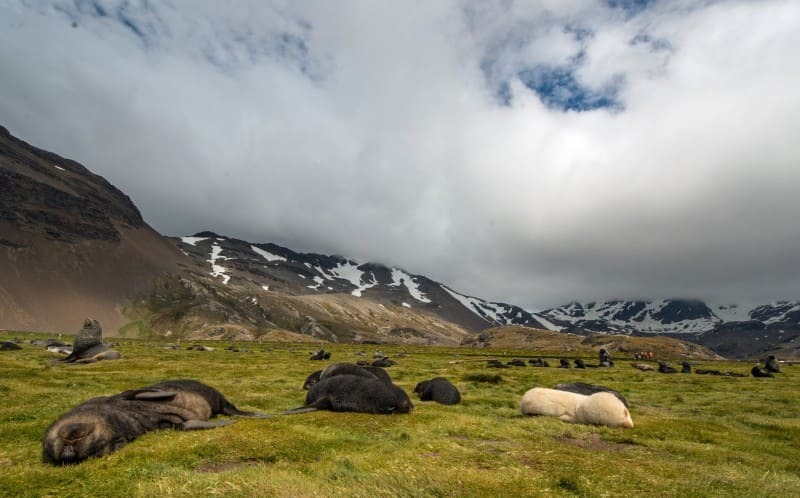 The fascinating photos of the seal were taken by Roie Galitz, who is a famous wildlife photographer. 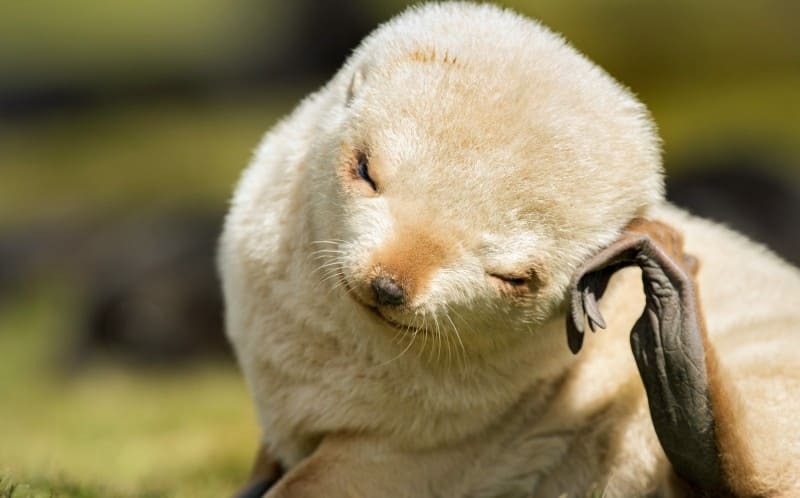 The photographer says that it took only two hours but he was amazed by the beauty of the creature. He wanted to stay with him much more and enjoy his presence.

The seal gets along with others and spends his time with them doing the same things that other ordinary seals do. 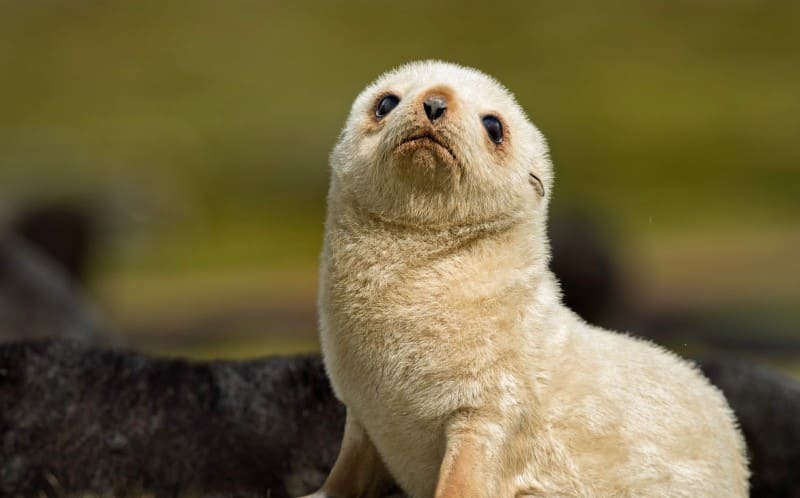