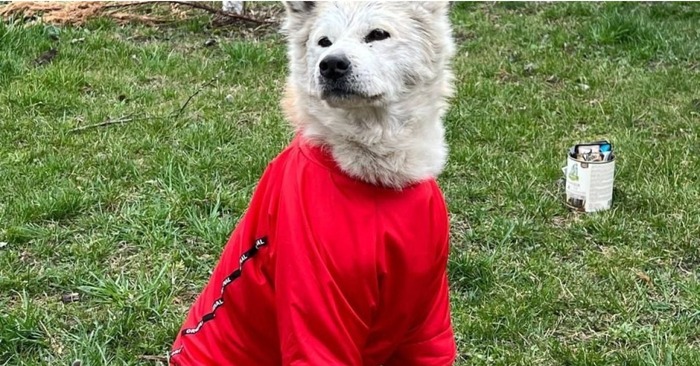 Although the poor doggy suffered a lot, later her life was completely changed.

It is a story of “Makarov’s Hachiko”, who was found by a caring woman due to the social media, who decided to take care about her. Thanks to her she was saved. 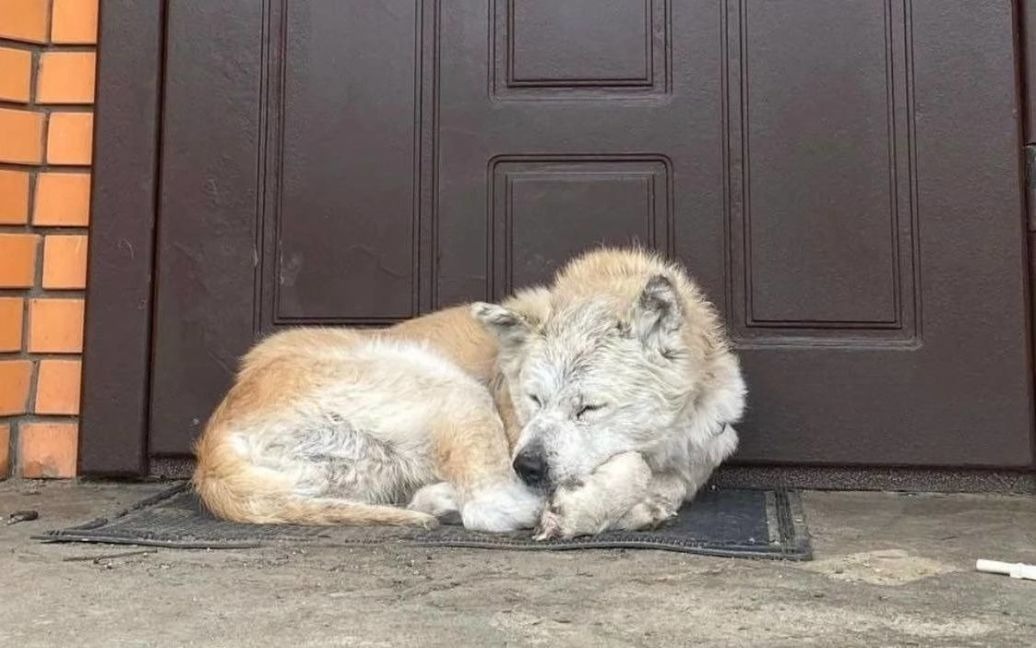 The case took place in Makarov, where in front of a house, the loyal doggy was waiting for her owner for about a month, who had been killed by Russian occupiers.

Although a lot of rescuers wanted to save her and took her to the refuge, but she didn’t want to come. Looking at her face you could see her pain and feelings.

But the most important thing is that she later found her happiness. 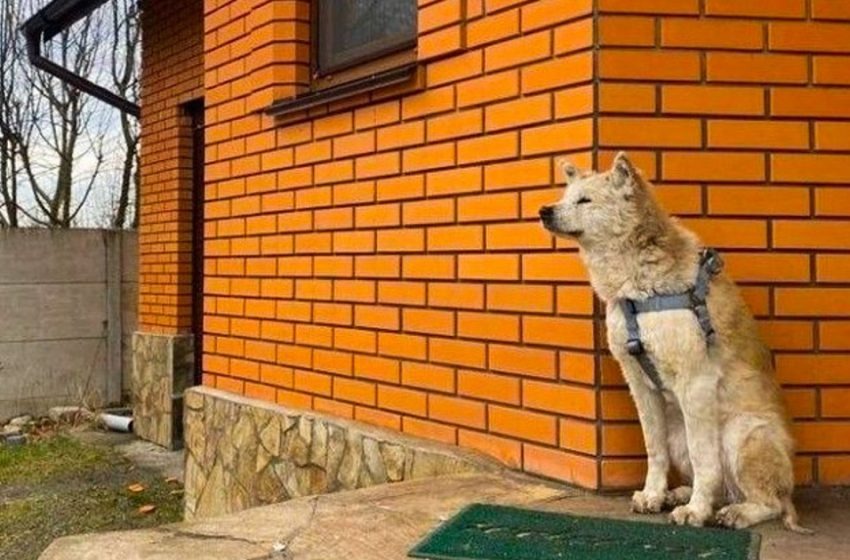 Nadezhda, a kind-hearted woman, saw her photos on social media and decided to take care about her. After looking for the cutie a lot, she finally found her. 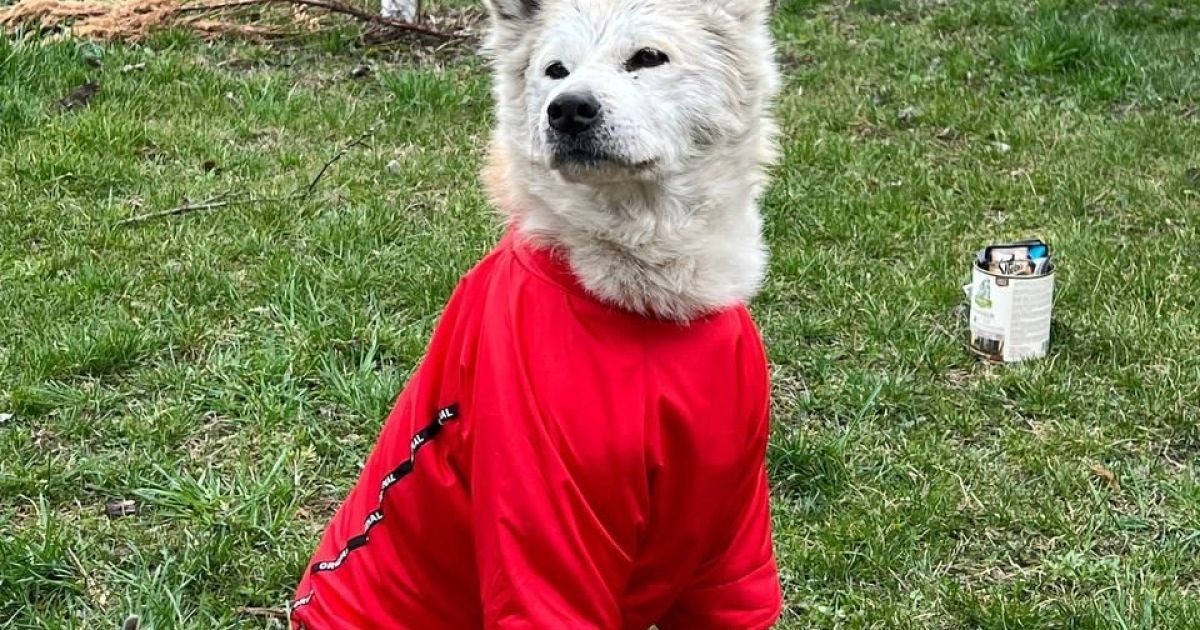 When she came to the doggy, she was sitting in the same place and waiting for her owner. The woman sat near the animal and started to cry. After that Rini approached her and began to lick her. From that time their cute story began. 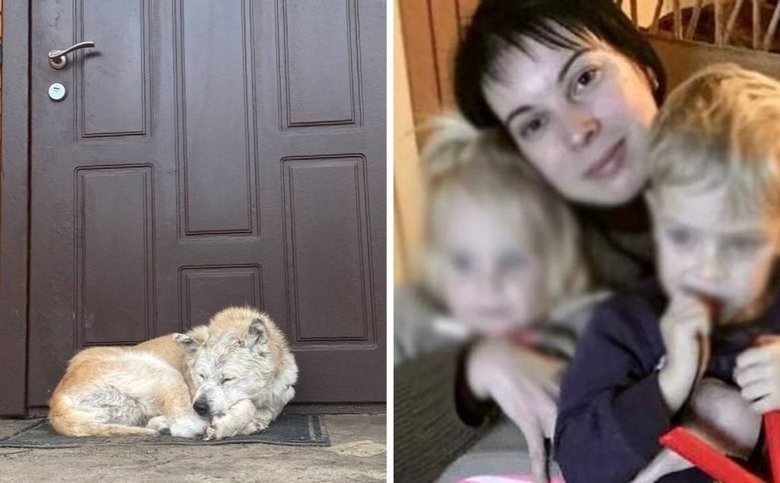 Her new owner knows everything about doggies, so it is clear that our hero is in the safe hands.