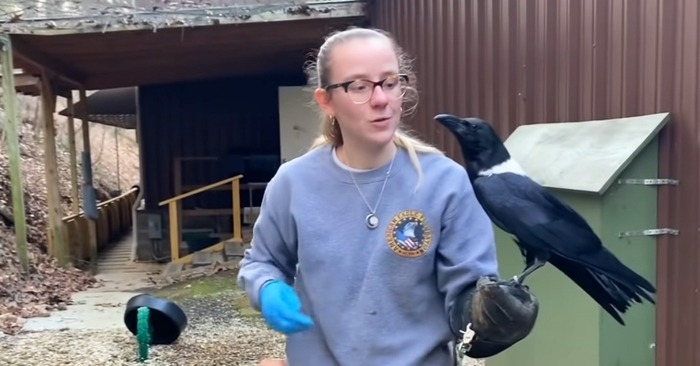 The girl named Macy works in the American Eagle Foundation, where many helpless birds are brought, cured and then return to their habitat. Now they have 75 birds that are under the workers’ care.

Here Macy got acquainted with an old crow, but she never expected that they would become loyal friends. 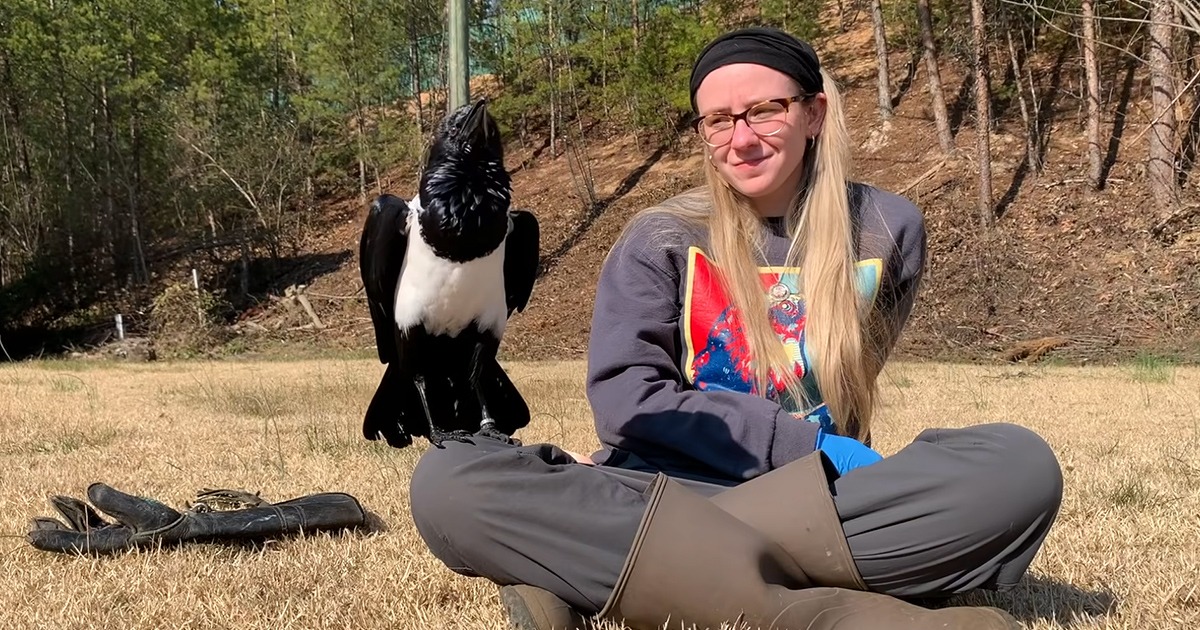 Because the crow named Tuck was always under the humans care, he got used to his new life and it would be stressful for him to return to his habitat. And also he had some problems connected to his wings and legs, so he couldn’t fly well. 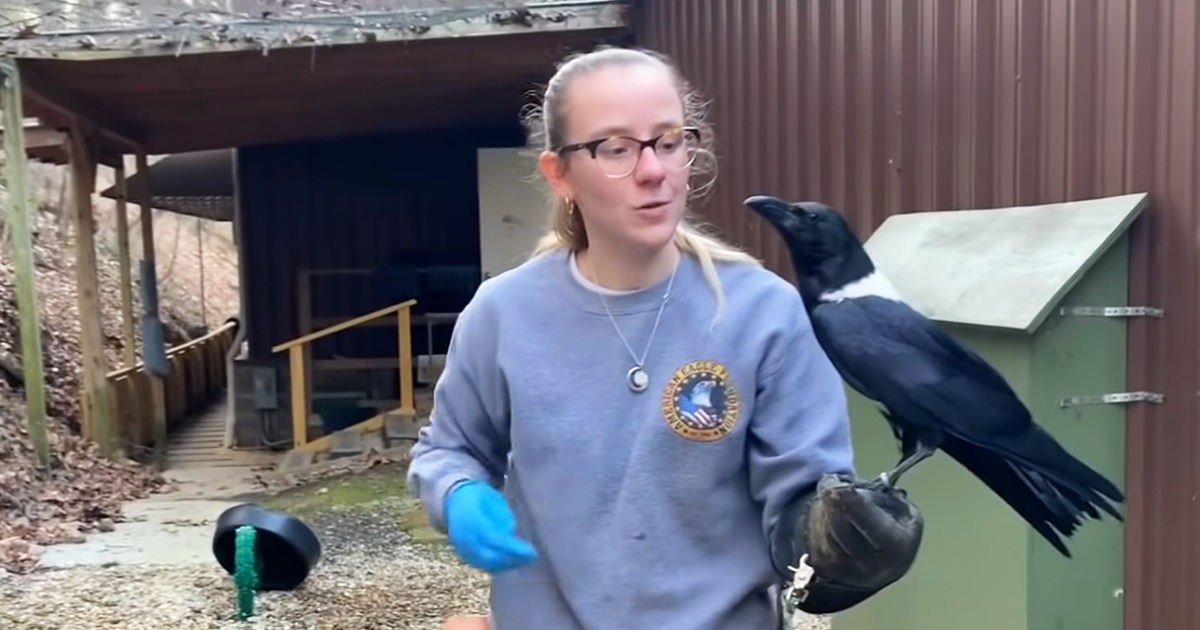 During his treatment he spent most of his time with Macy, and they began to communicate with each other with great pleasure. They like to speak and enjoy their time together. The bird is 20 years old and he has already spent most of his life. 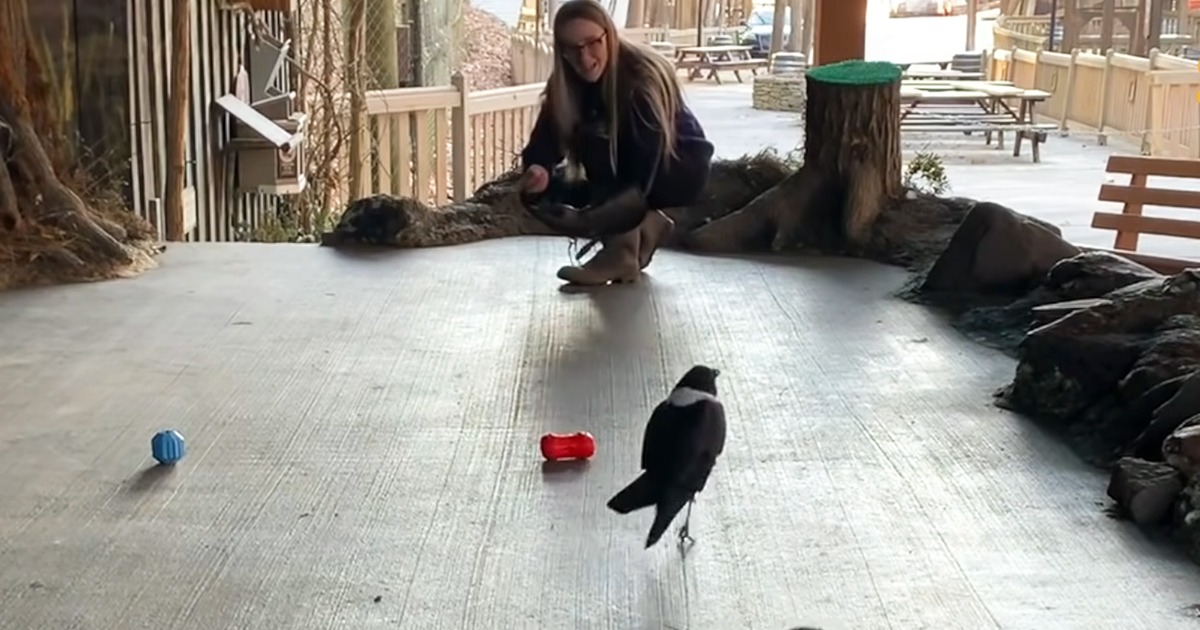 Though talking with a crow seems very strange, it is really pleasant for the girl, who looks after her loving friend carefully.