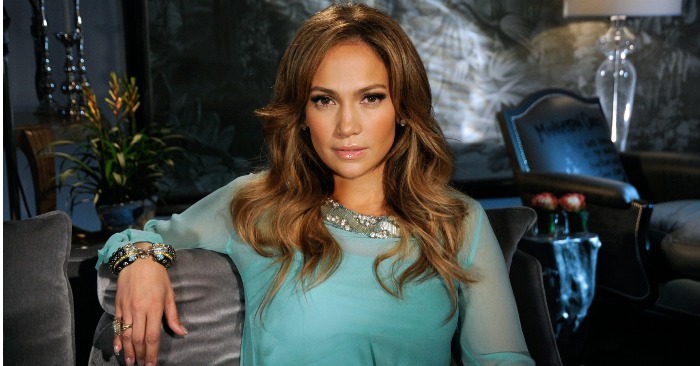 Everyone will undoubtedly agree that we all haven’t seen Lopez on the Red Carpet for a relatively long time. Whereas we surely will enjoy her frequent appearance since the great movie «Shotgun Wedding» where she starred the leading role will soon be released. 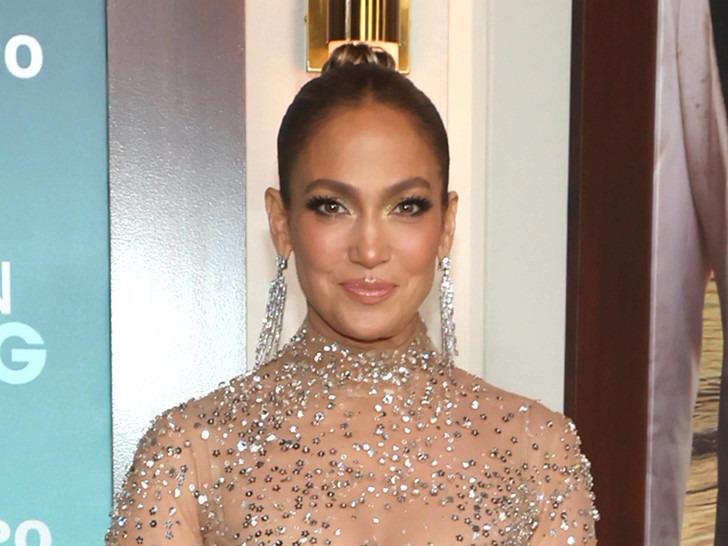 What concerns its official release, it is due to January 27, yet the first premiere has already taken place in Los Angeles. The stunning woman immediately stole the show with her unsurpassable and mind-blowing look on the Red Carpet. 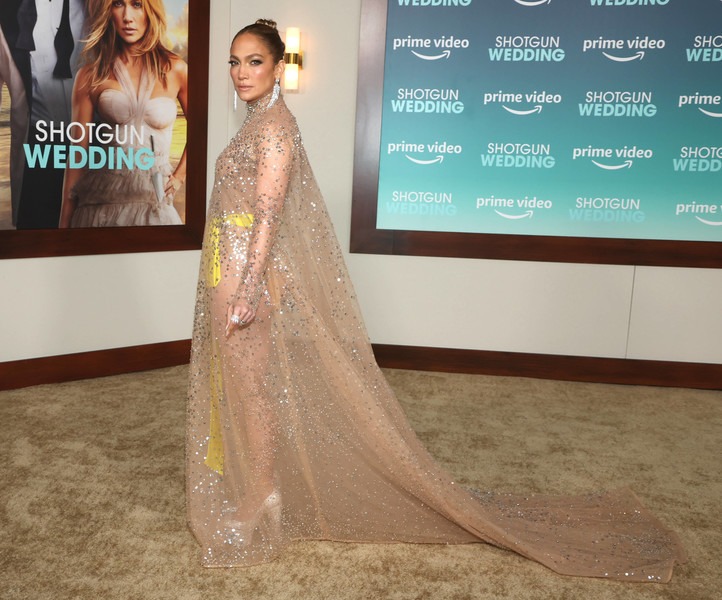 The renowned and talented actress chose a rather daring and totally transparent dress from Valentino which, surprisingly, didn’t look vulgar or glamorous. Instead, the dress perfectly emphasized the iconic woman’s gorgeous body shape giving her even more charm. All the private places were covered and she put on a yellow bow on her belly as well completing her unique look with a matching yellow handbag. 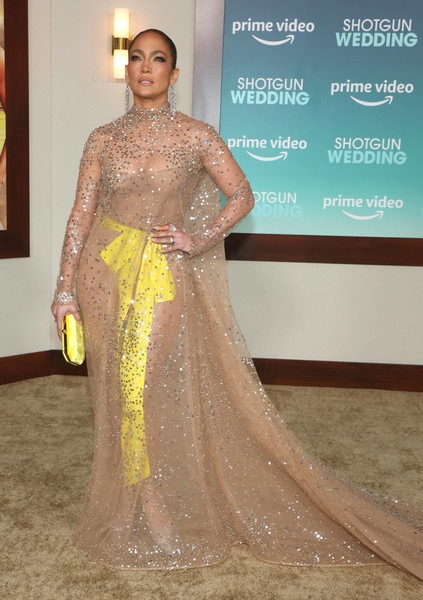 It was hardly possible not to fall in love with such an indescribable beauty as she looked amazing. What is more, the outstanding actress was posing with the main cast and the director of the movie. 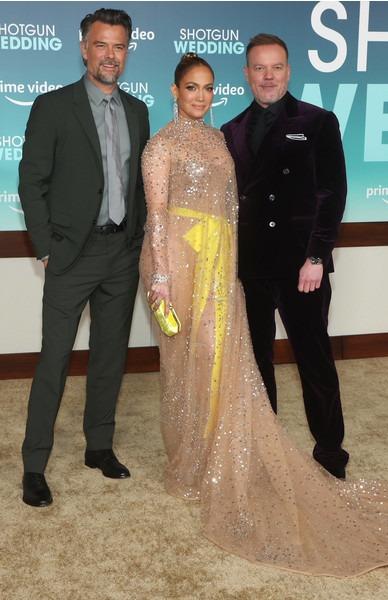 She one more time proved that she is still the ageless beauty icon who never ceases to leave everyone speechless with her charm and brightness.

Perhaps, some found her look rather revealing and provocative, it definitely became the highlight of the show.