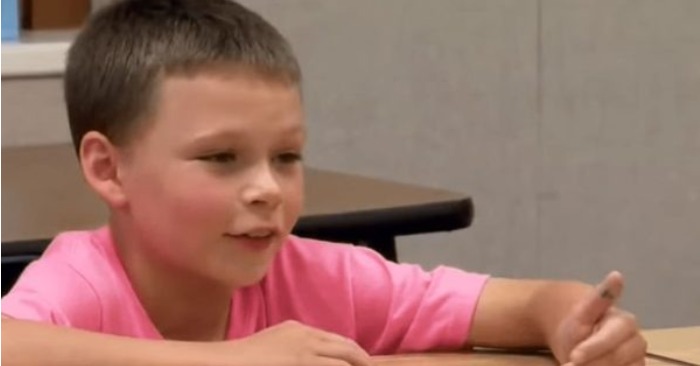 He stopped worrying after getting so much support from other people.

When a 4th-grade boy came to school in a pink shirt with the words “Cool boys wear pink” written on it, the other kids laughed at him. The little boy didn’t imagine that his classmates would not like his style. 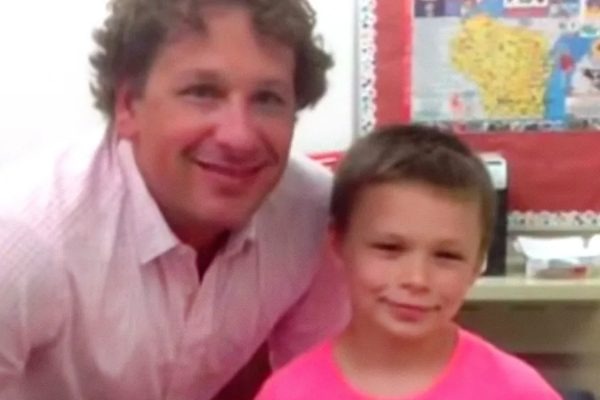 Shortly after entering 4th grade, William Girk told his mother that he didn’t have the desire to attend school. The worried mother said that her son had always loved attending school. She recalled.

“The previous Friday it was quite weird to me that he was sitting in his room and crying.” 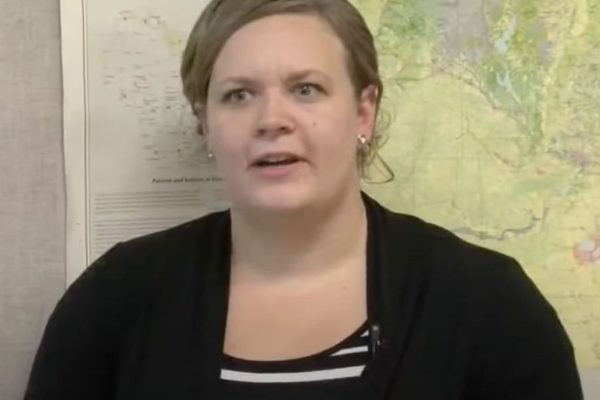 Mom had no idea that William was in trouble at school because of his classmates. She was unhappy as soon as she became aware of what occurred to his son at school.

William was bullied by fourth graders for wearing pink. The little boy recalls what occurred.

“They started asking, ‘Why are you wearing pink?’ and I answered, “Because I love pink.” 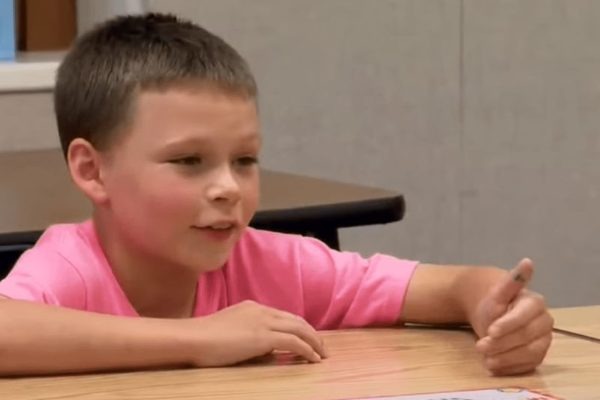 William’s response did not satisfy his classmates, so they called him “chicken”. They teased him so much for wearing a pink shirt that the boy soon made a decision to stop attending school.

But one of the teachers, Dan Winter, noticed how other boys tease William. The little boy didn’t imagine that his teacher would defend him.

After that day, Winter began wearing pink clothes to school in support of William. His small deed gave William confidence as well as prevented his classmates from insulting him. 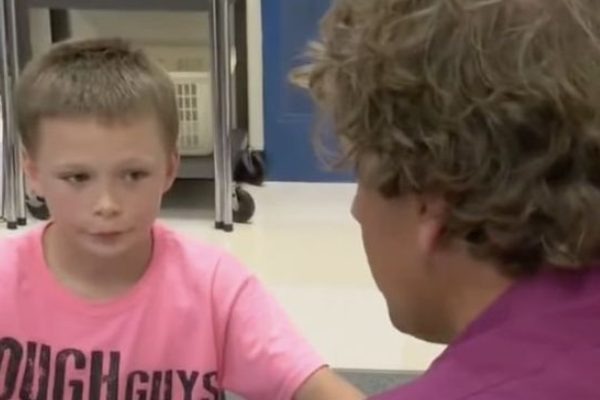 William accepted that the teacher’s generous deed “relaxed him”. He stopped worrying after getting so much support from other people. 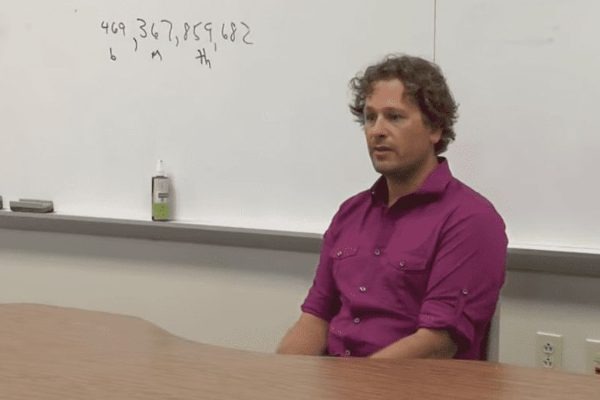