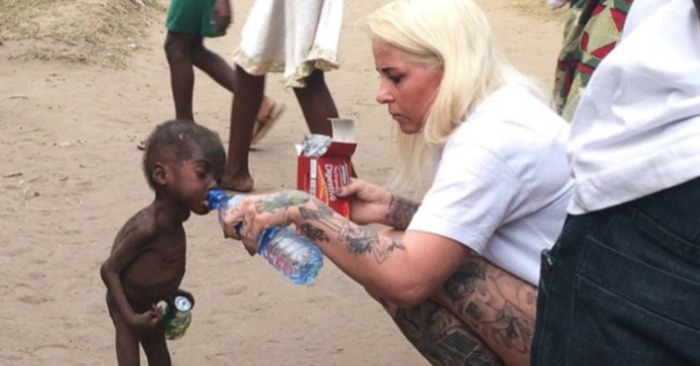 The boy is hopeful that in the future, he will assist poor kids.

Anja Ringern Lowen shared this shot on her page and it unexpectedly gained popularity.

The little boy melted the hearts of many people with his photo, and assistance was not late. 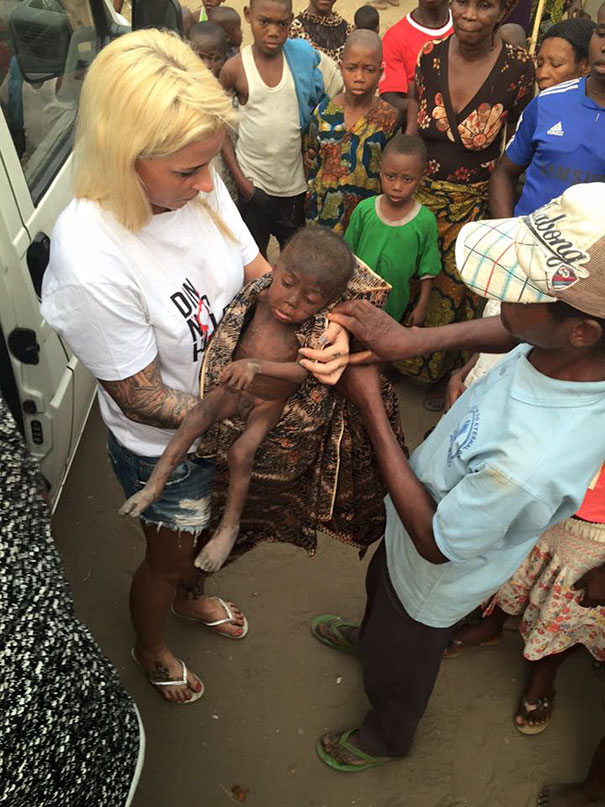 Anja worked as a free will for many years and frequently interacted with such boys. She visited countries where the assistance of volunteers was really needed. She said that the parents of the boy with the photo threw him into the street, as they suspected him of witchcraft. 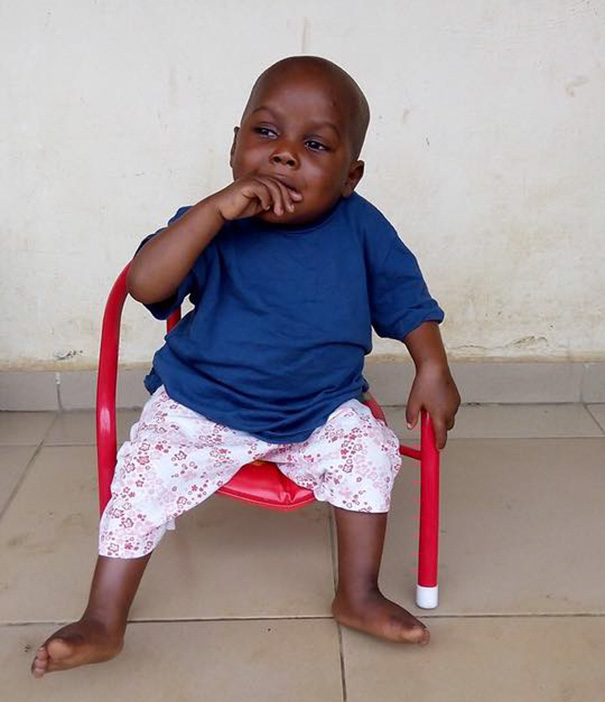 But other locals said the boy could only have been rejected because his parents couldn’t or didn’t have the desire to keep him any longer. So, the miserable boy had to live on the street for 8 months and eat what he found on the street. But once he met Anja, his destiny converted. Anja took him to her orphanage located in Denmark, where other Nigerian kids were already living. The boy was named Hope. 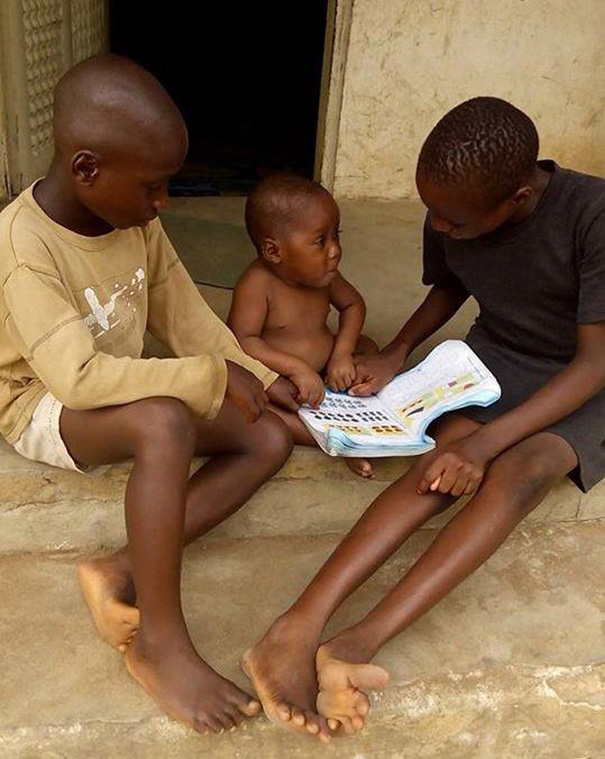 Initially, the boy was underweight, as well was not able to not eat properly. But time passed, and shortly Hope became a well-fed, handsome boy. 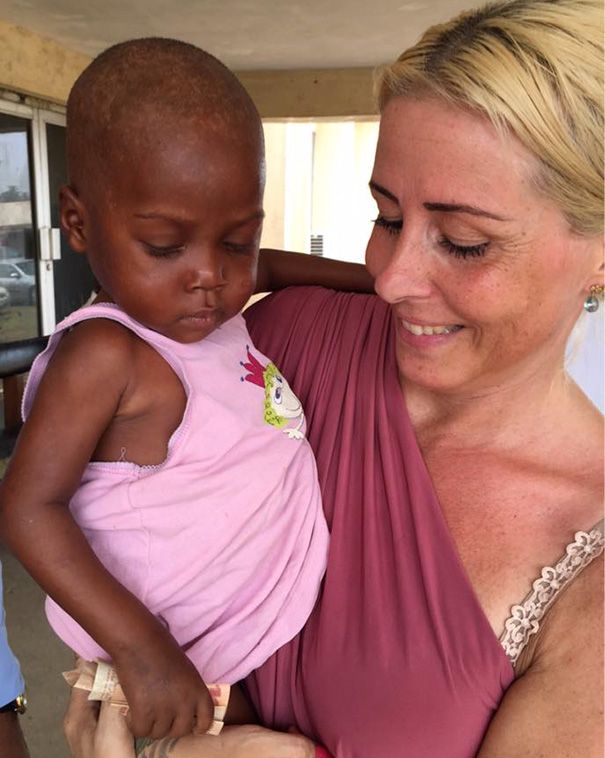 Currently, Hope has a school, and good fellows, and is hopeful that, like Anja, in the future, he will assist poor kids as well.