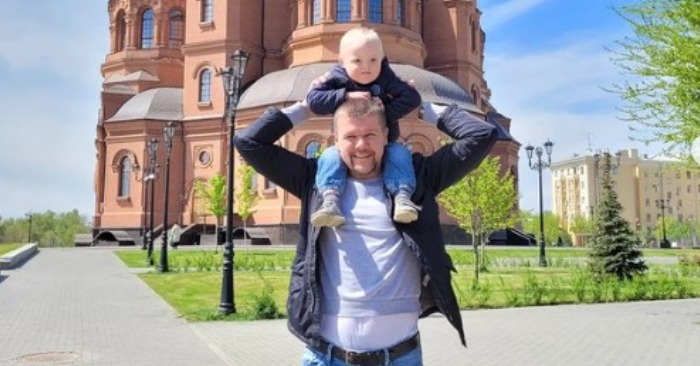 If there were a competition for fathers, Yevgeny would undoubtedly be recognized as the best.

When his son was born, Yevgeny Anisimov was in boundless joy.

But when the doctor said there were fears that their son might have Down syndrome, initially she was in shock.

Hearing this, his joy was instantly replaced by fright as well as uncertainty.

The father came out of the hospital and started crying. The news was quite sudden for him. 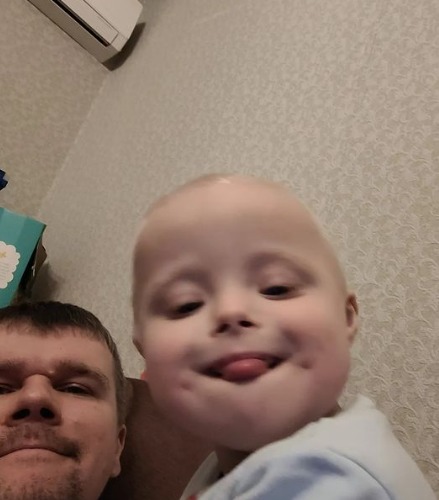 But shortly he even felt ashamed of his first response… And then his unhappiness turned into determination.

Yevgeny understood that he had no right to be sad and had to look after the baby, no matter how hard it was.

Returning home in the evening, he rapidly began to examine Down’s syndrome. 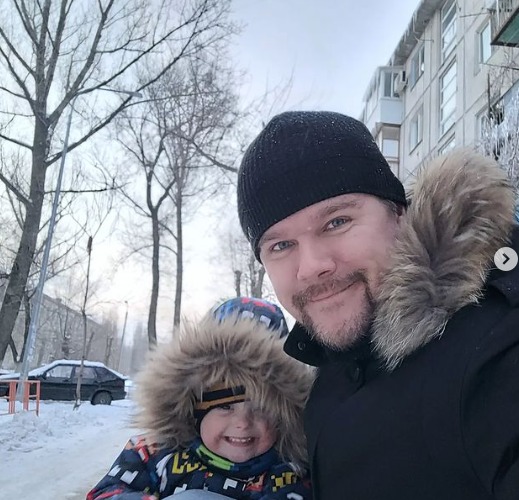 He could not even for a moment think about leaving the baby but as it was found out, his wife planned something else.

She wanted to give her son to an adoptive family.

Learning about this, Yevgeny began to persuade his wife that jointly they will be able to overcome everything.

Sadly, they did not find a mutual language and this led to a breakup. From that day on, the father raised his son Misha all alone. 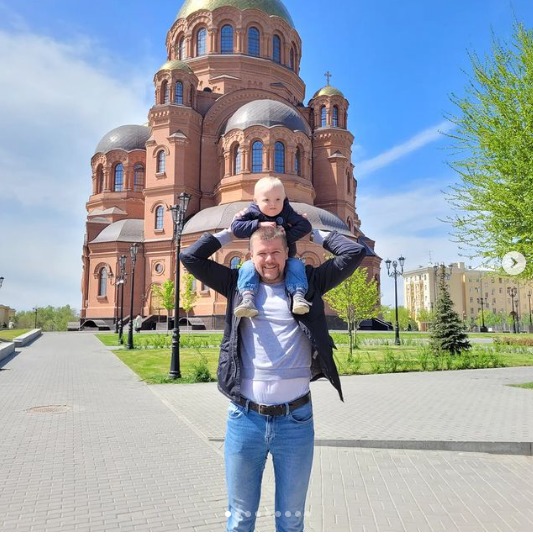 Every evening he bathes the baby and then cooks dinner for him.

He does everything properly but the father admits that it is not an easy matter to do it on a daily basis, alone. Luckily, from time to time, his mother assists him when he needs it.

In order for Misha to grow both physically and mentally, the baby attends swimming classes from the age of five months. He started speech therapy as well.

Yevgeny is thankful to everyone who assisted in helping his son. 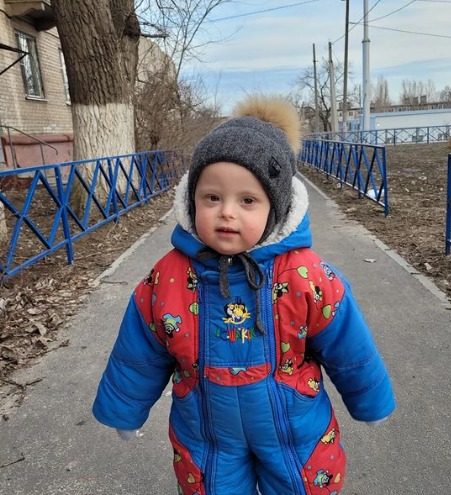 The father also has the desire to let families know about Down Syndrome as well as help them deal with what he’s been through.

In case there was a competition for fathers, Yevgeny would certainly be recognized as the best.