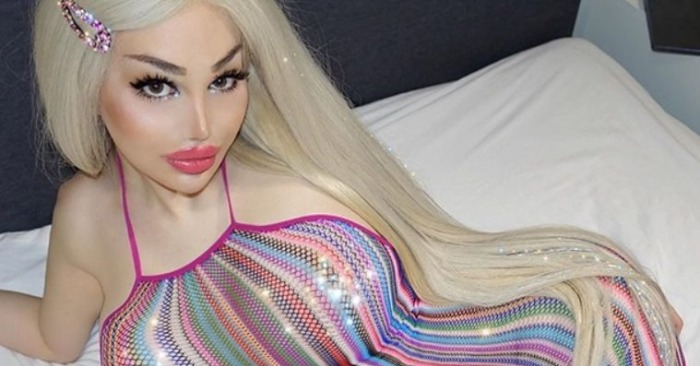 Meet the absolutely unique resident of Hungary, girl at 22 who spent approximately 170 thousand dollars for the sake of her cherished dream, i.e. to be the exact copy of Barbie doll. As a result, she can’t find an appropriate job due to her appearance resembling that of a doll. 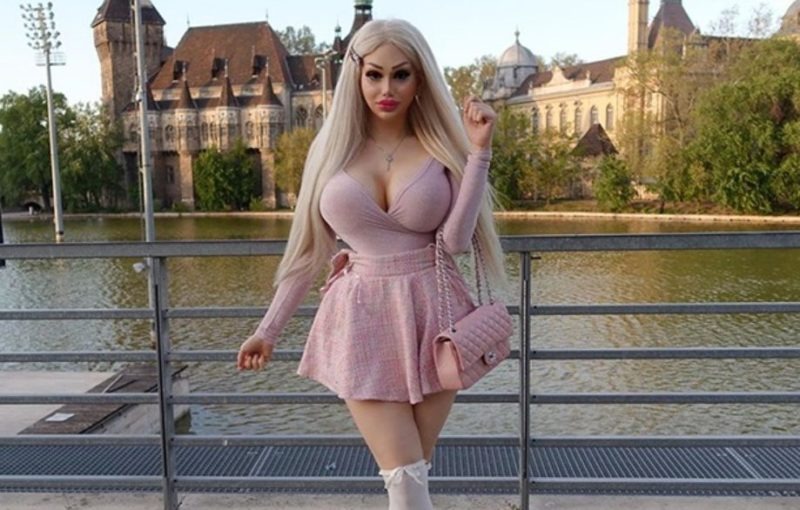 According to the girl, since her early childhood years she has been obsessed with the Barbie doll and decided to undergo her first operation when she was still 17.

“Playing with Barbie dolls is actually the very first memory of my childhood and my transformation into it started at the age of 17”.

For the sake of her dream, she has undergone a number of plastic operations and her boyfriend was not really against her body modifications. Moreover, he often helped her with the required amount of money for operations. 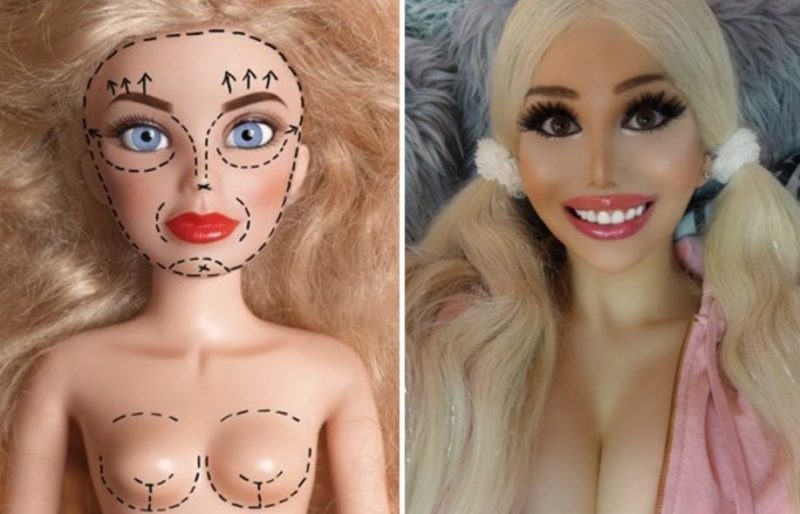 Her plastic surgeries include two rhinoplasties, breast enlarging, chin reducing as well as radically changing the shape of her jaw and forehead.

The girl previously worked as a receptionist, whereas because of too much attention she had to resign.

She mentions as well that with such non-standard appearance many refuse to take her seriously. The girl’s heart is now not occupied since she divorced her husband in 2019. 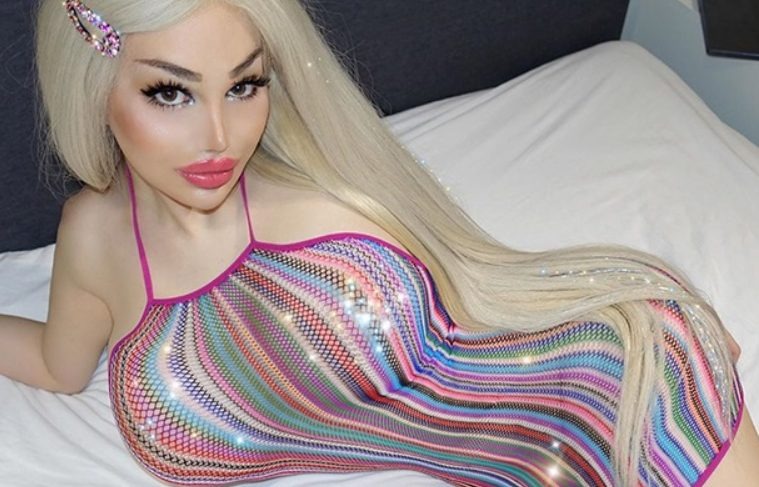 She is not going to stop and intends to undergo more surgeries for more stunning appearance, including the third rhinoplasty, removal of ribs and a number of other procedures.