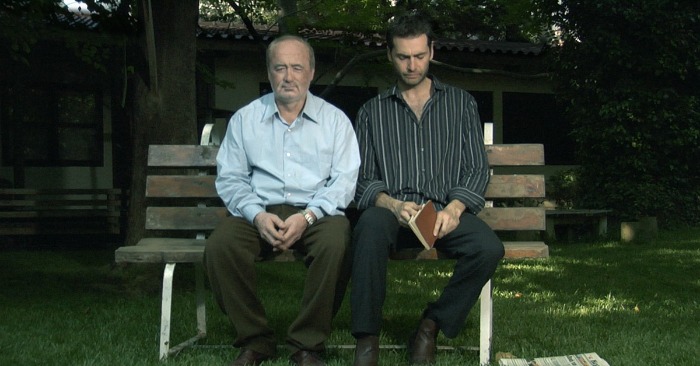 The best example of parenting…

An 80-year-old man was sitting on the couch together with his 45-year-old college-educated son. Unexpectedly, a raven sat on the windowsill.

The father asked his son.

After a few minutes, my father asked again.

Dad, I just responded to you. “It’s a raven,” the son responded.

After a few minutes, my father asked a third time.

This time, the son answered a little louder, already tense.

Why are you asking me the same thing when I have already responded to you a thousand times: THIS IS a raven? Don’t you understand what it is?

The father got up and went to his room. Then he came back with an old, powdery diary he kept from the day his son was born. He opened the diary and asked his son to read what was written there.

When the son looked at the first page, he read the following words.

“Today my 3-year-old son was sitting with me on the couch when all of a sudden, a raven landed on the window. My son asked me 23 times what it was, and I responded 23 times that it was a raven.

Every time he asked the same question, I hugged him softly. I wasn’t anxious at all, just tenderness for my sinless child.”

When a child asked 23 times. “What is it?” The father tenderly responded to him 23 times, and when the father asked his son the same question only 4 times, the son showed anger as well as annoyance.

If your parents are old, don’t neglect them or treat them like cargo. Speak to them with respect, be quiet, listen to them and be generous. Look after your parents.